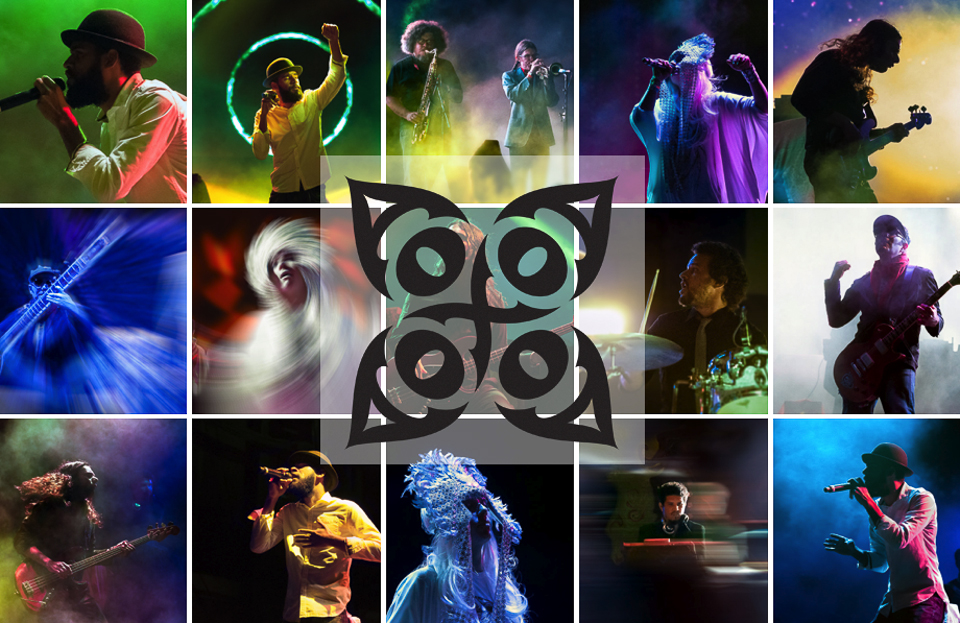 On the closing day of Euphoria Music Festival 2015, Thievery Corporation let loose its magical and creative juices for a headlining performance of diverse and captivating music.

Thievery Corporation’s core member Rob Garza led the “Thievery Live Band” which featured several vocalists. Rather than crushing the night away with in-your-face-bass or excessive strobes they gave the Euphorians well-balanced grooves that flowed with “organic energy and tasteful eclecticism.” 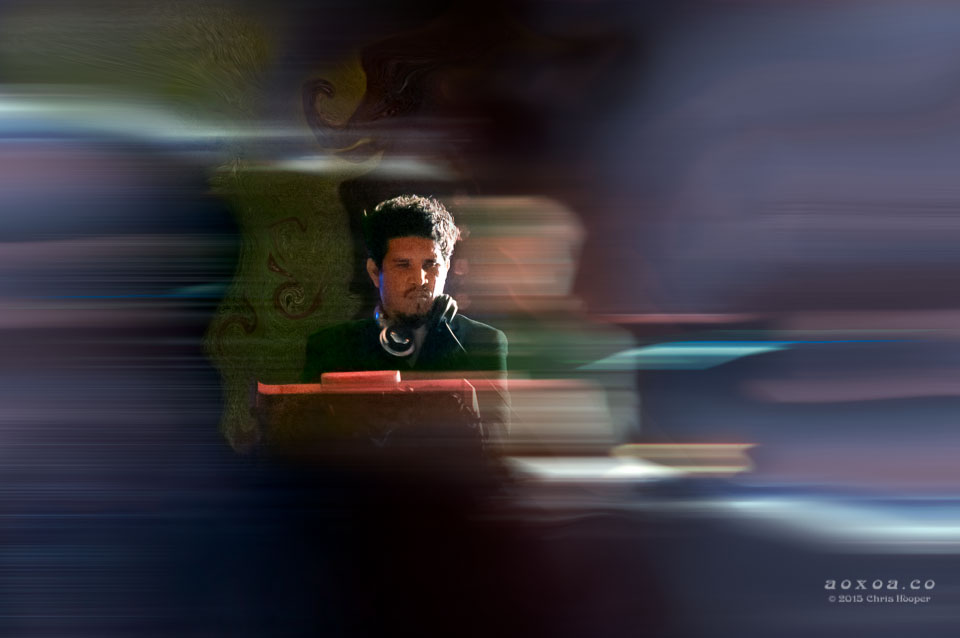 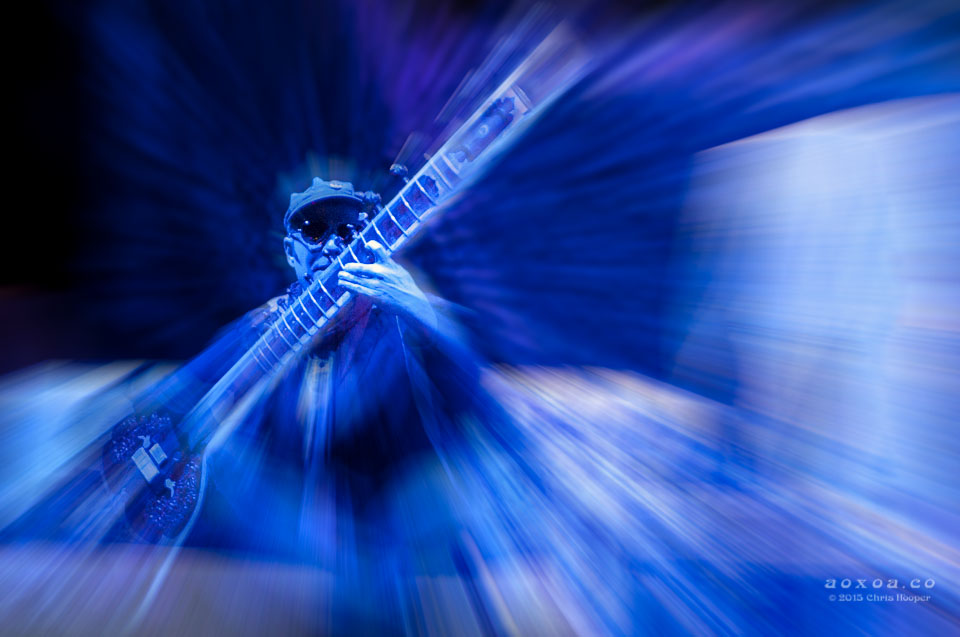 Rob Myer on Sitar with the Thievery Live Band 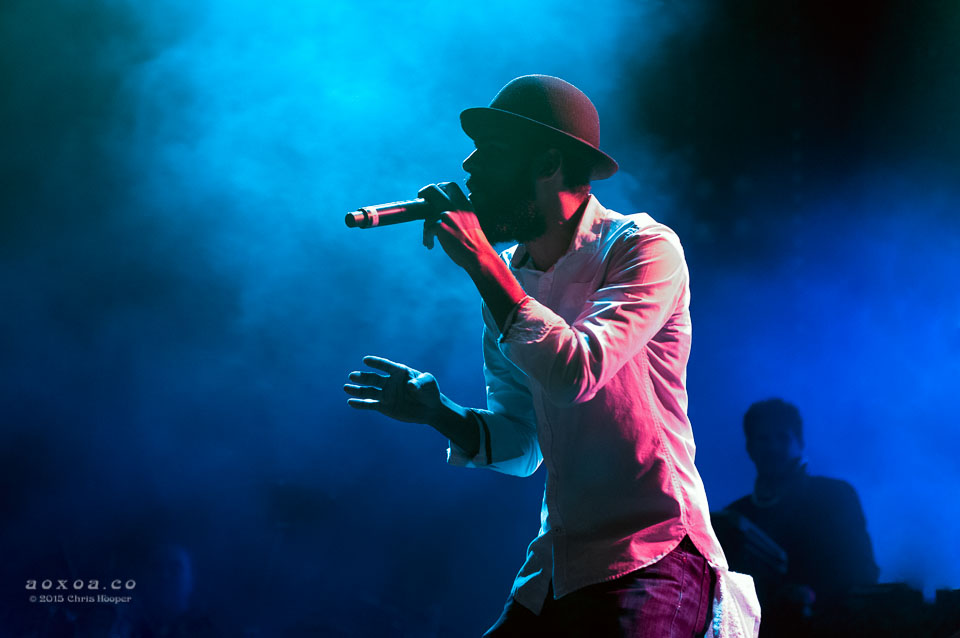 Puma Ptah, a true singer, sounds just as great as he does on the recordings. 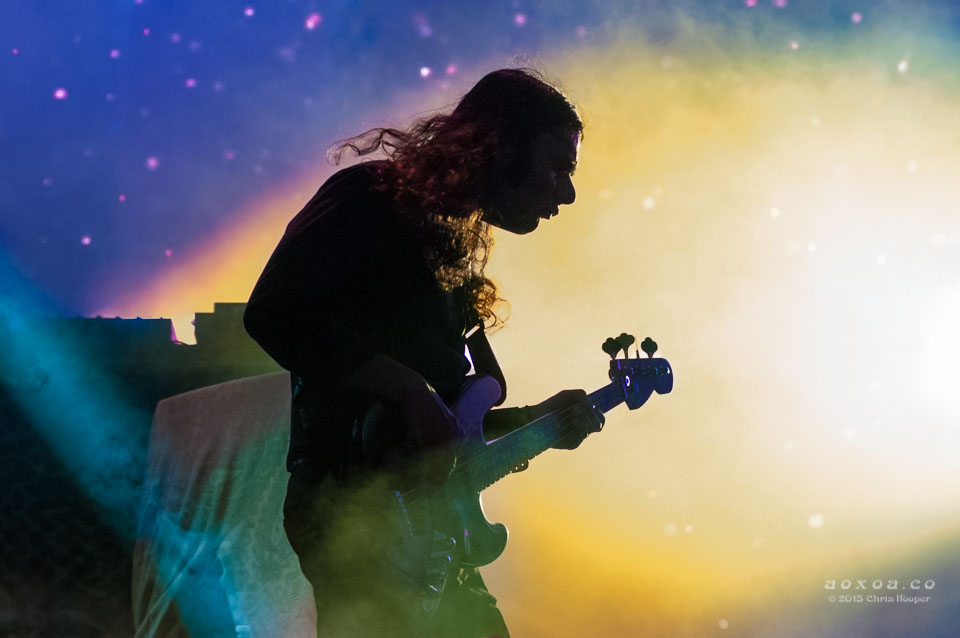 Ashish Vyas, on bass for the Thievery live Band, is constantly moving and grooving. 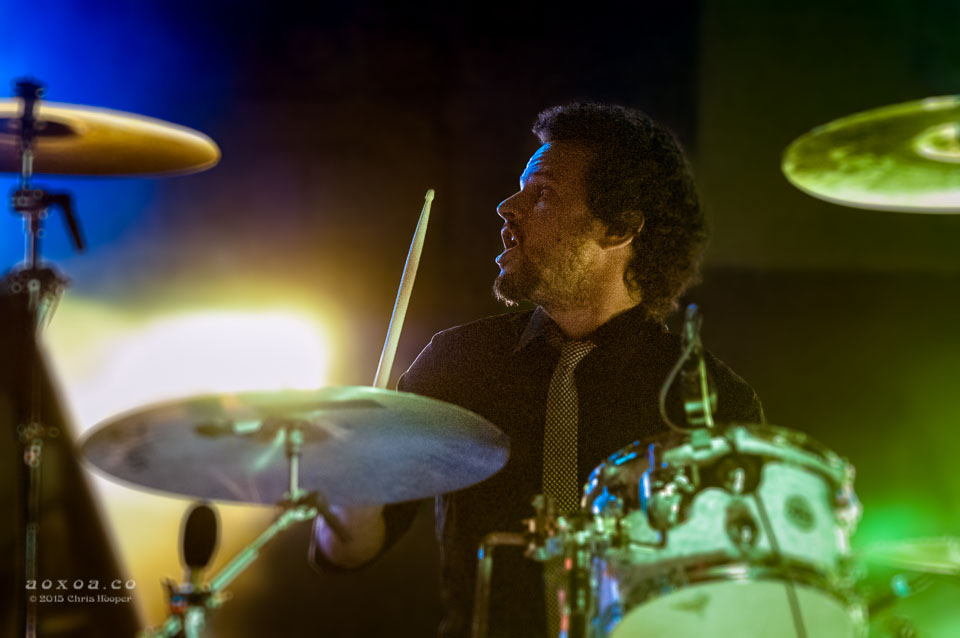 Jeff Franca is the drummer for the Thievery Live Band. 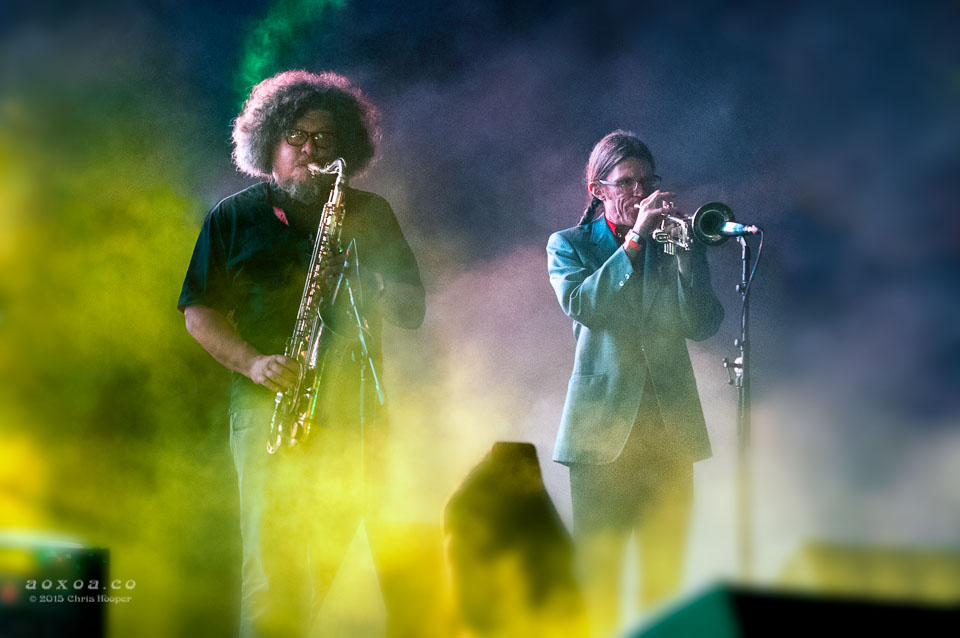 On horns…who is on horns? Someone send me some names…. 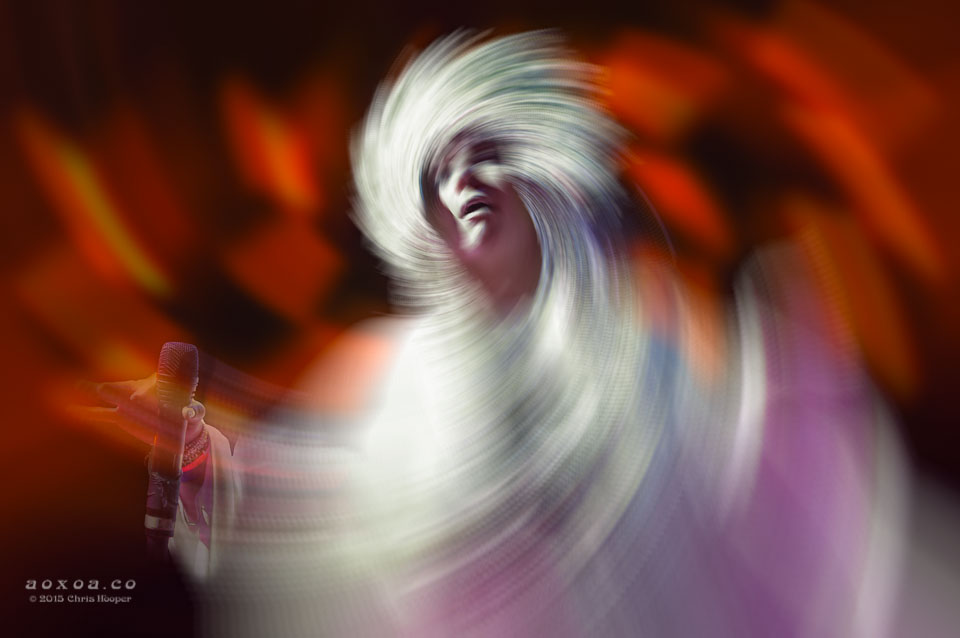 Loulou Ghelichkhani sings like an angel for Thievery Corporation. 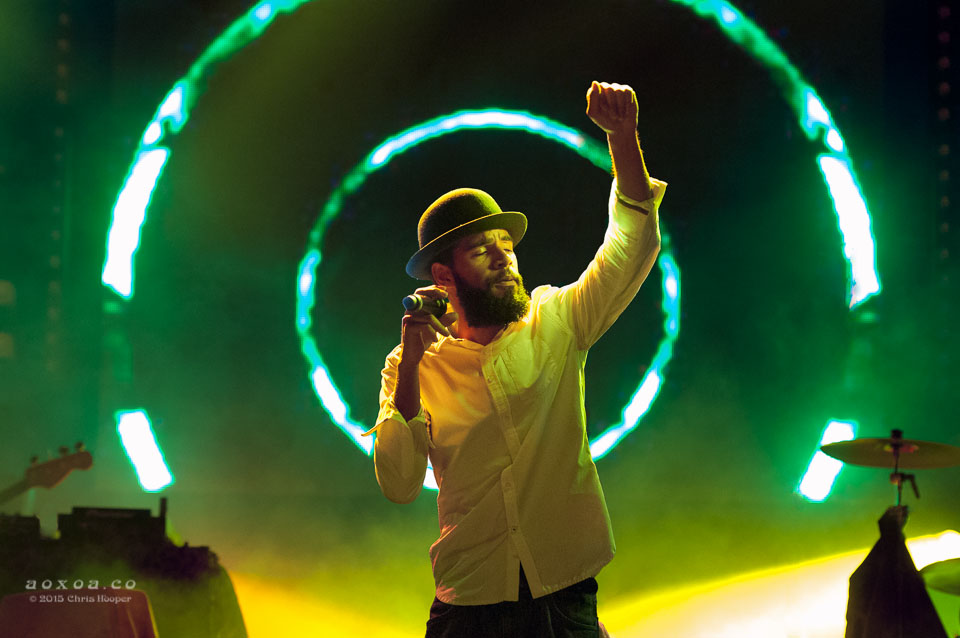 Nobody holds the mic like Puma Ptah (Ras Puma). 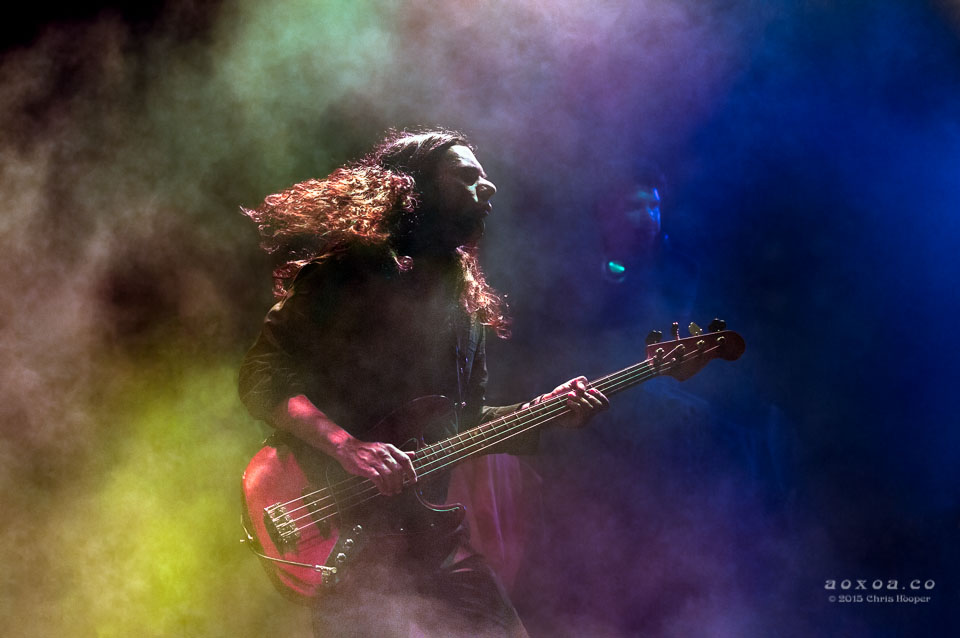 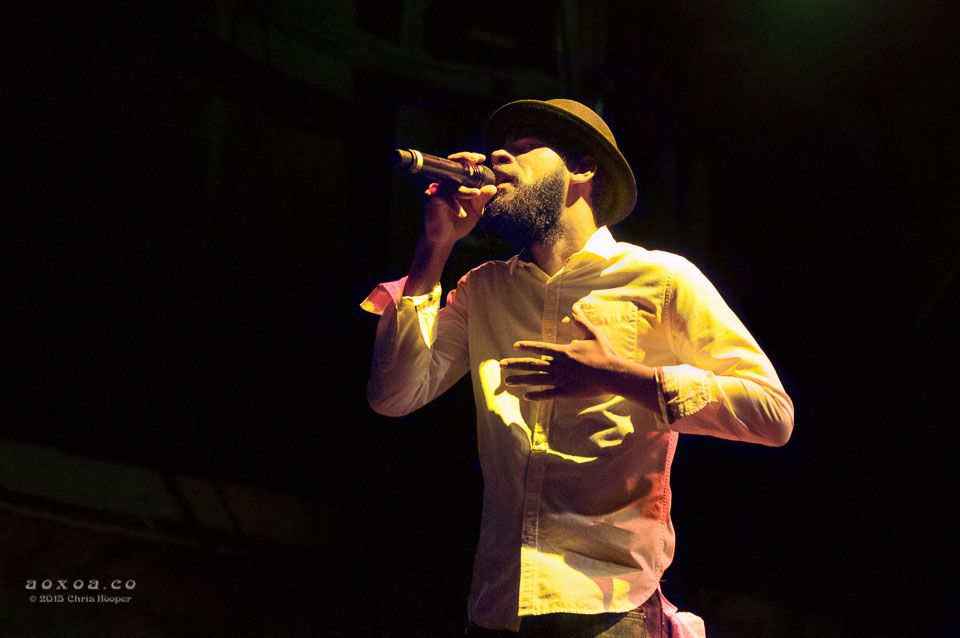 Born Christopher Smith and formerly known as Ras Puma, Puma Ptah has a new solo album: In One Accord 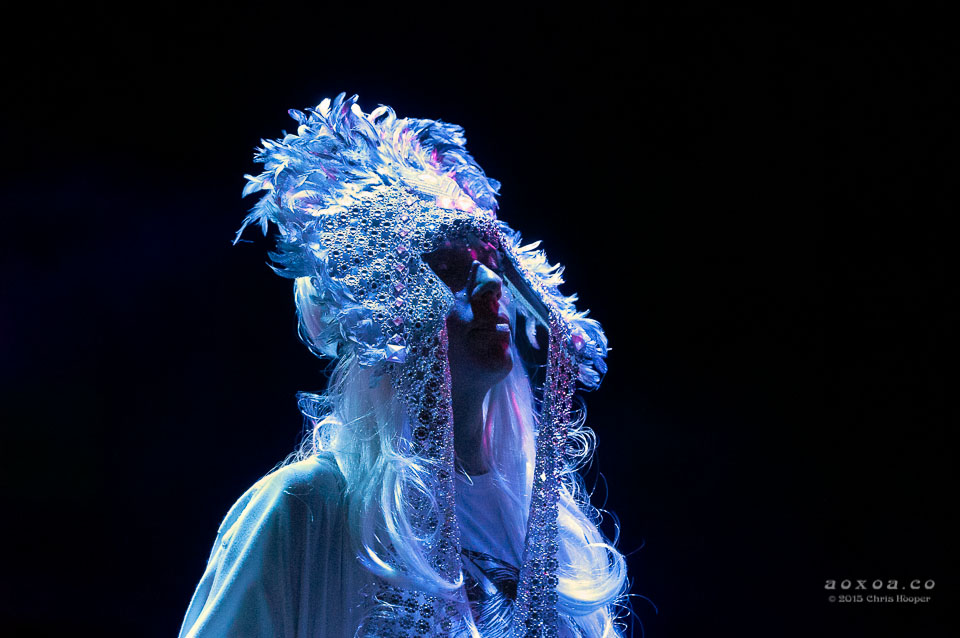 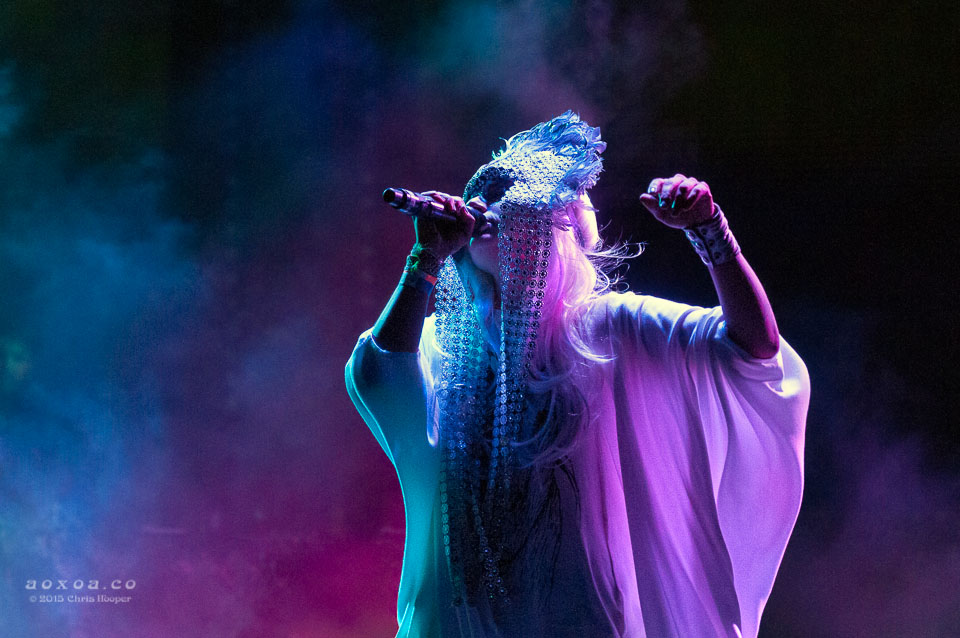 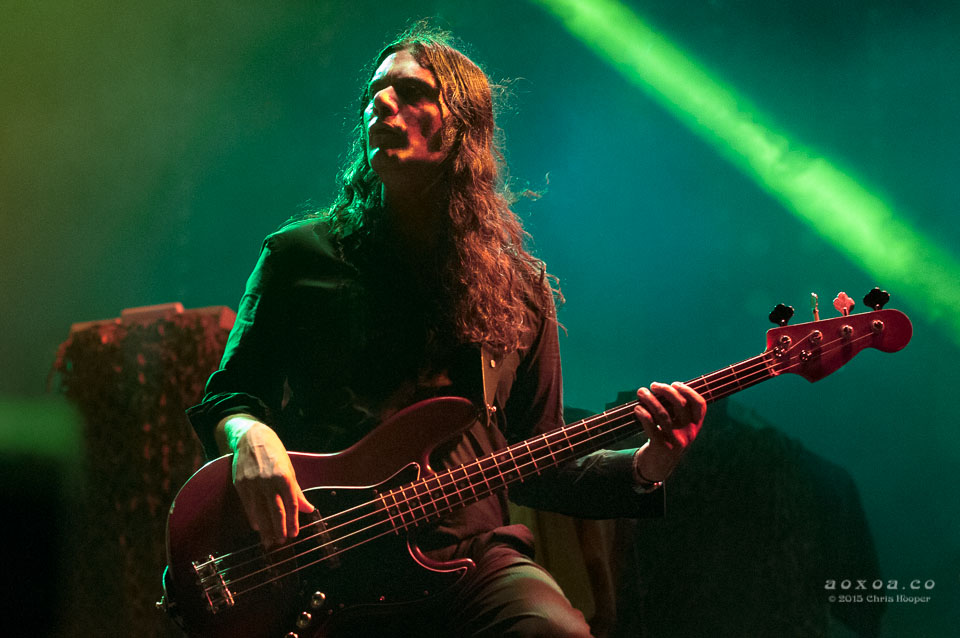 Ashish Vyas puts it into the groove with Thievery Corporation 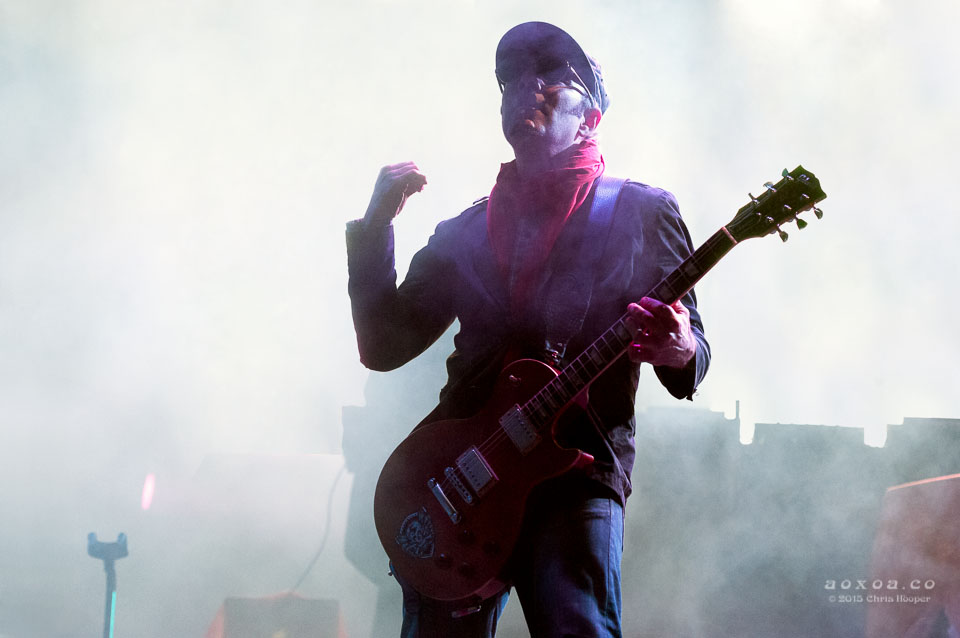 A Thievery Corporation review isn’t good unless you have Rob Myer with an exaggerated guitar strum. 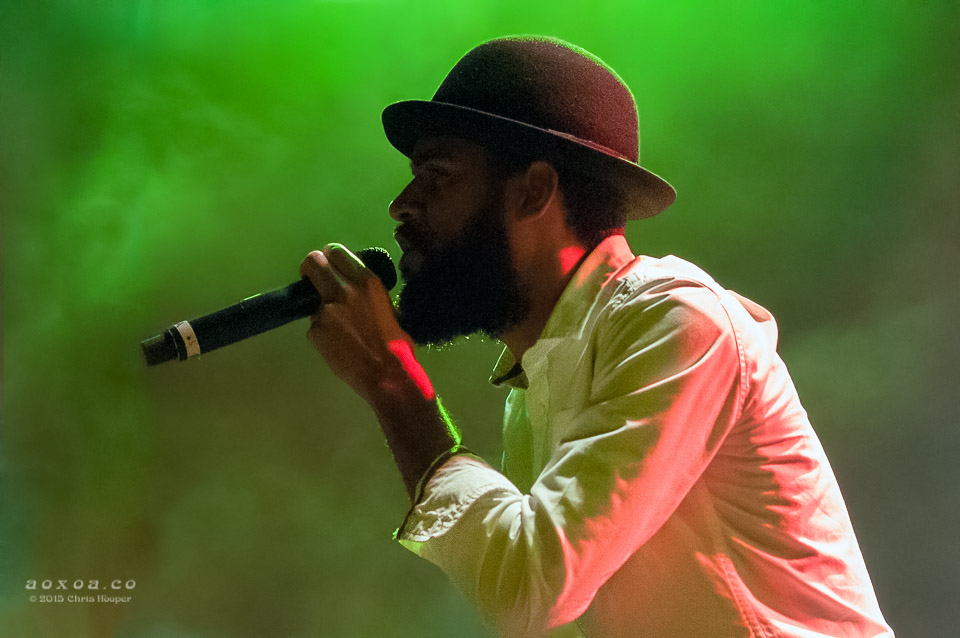