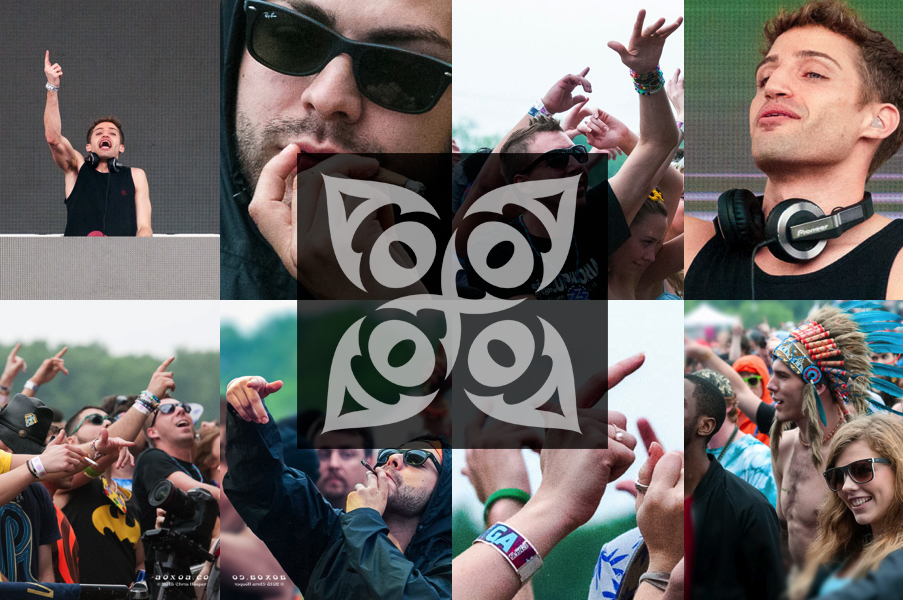 On April 11, 2015 Herobust graced the Euphoria Music and Camping Festival’s main stage from 6:30 – 7:35pm.  The ever-prolific Herobust, otherwise known as Hayden Kramer, was a force to be reckoned with. His high energy created a vibe that held its own among heavy-hitter acts such as Grandtheft, Thomas Jack and Pretty Lights. 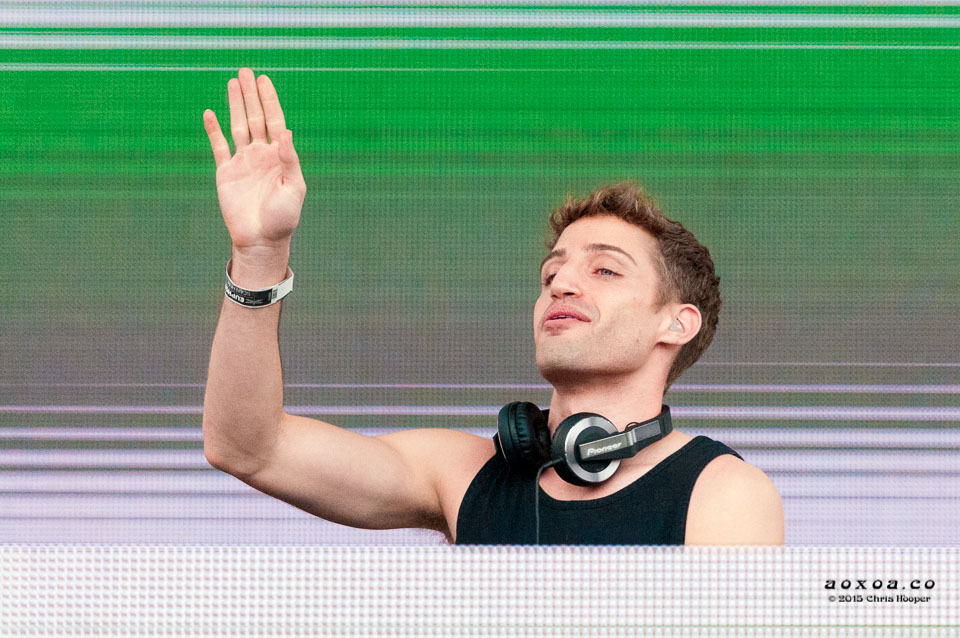 Producer Hayden Kramer (HeRobust) emerged from Atlanta and is known for blending genres since 2011. 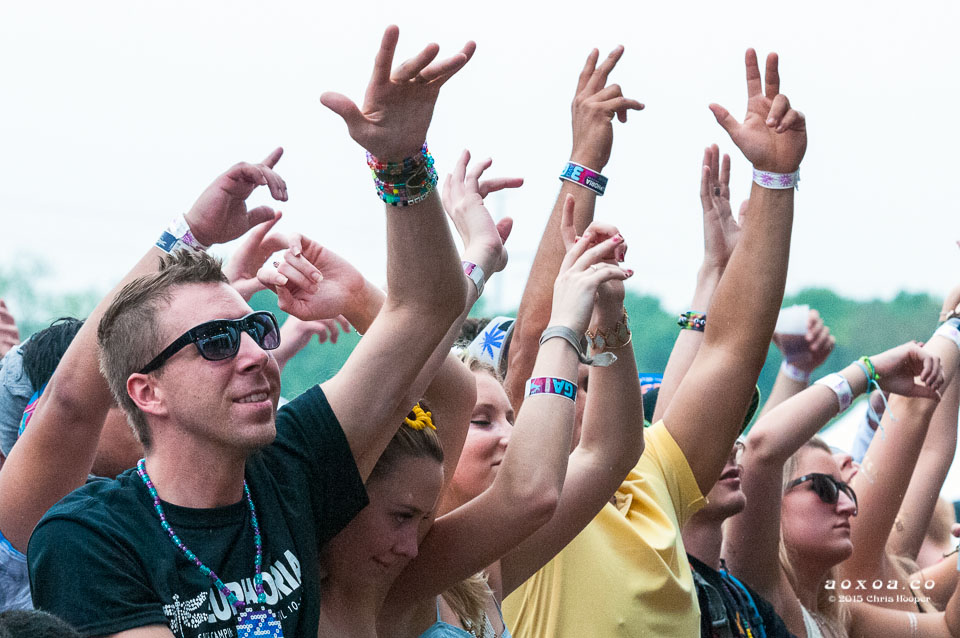 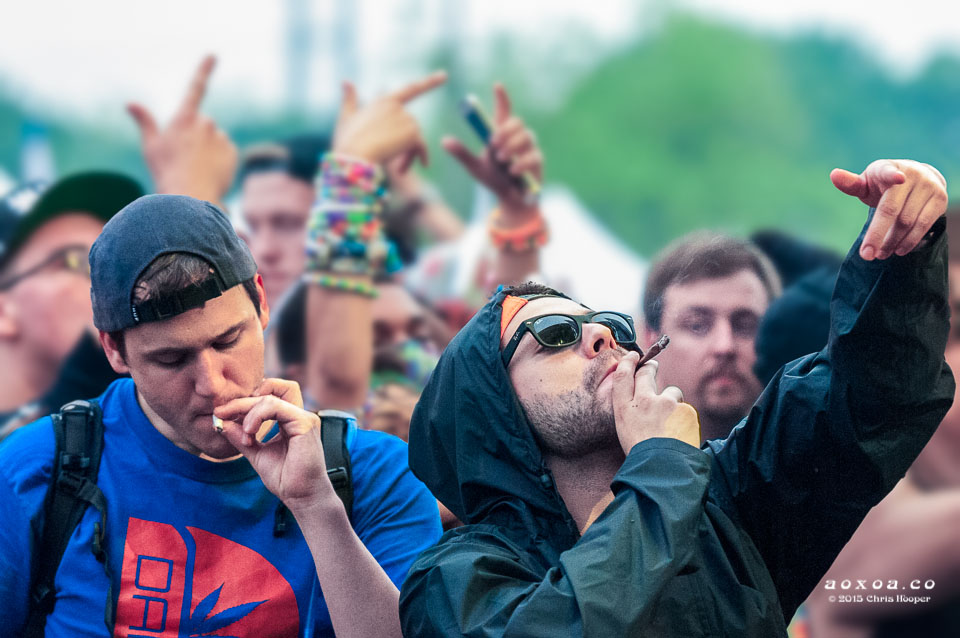 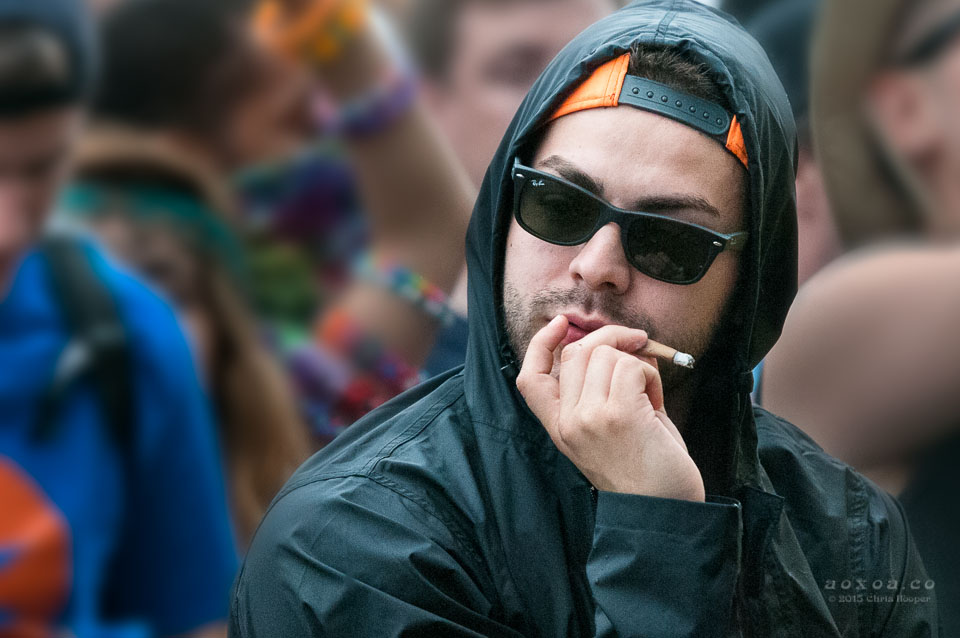 A moment of clarity at the Euphoria Music Festival. 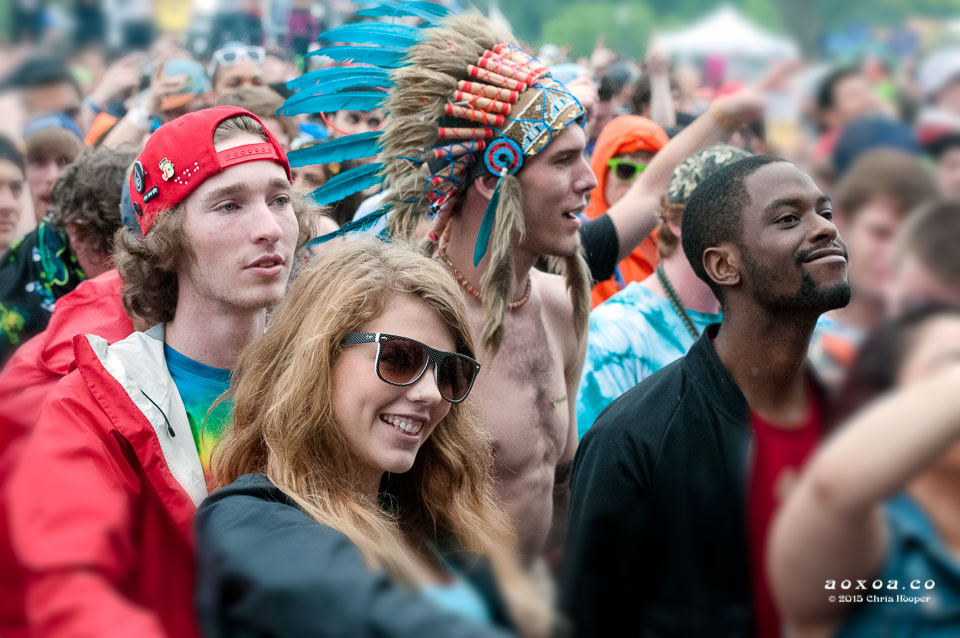 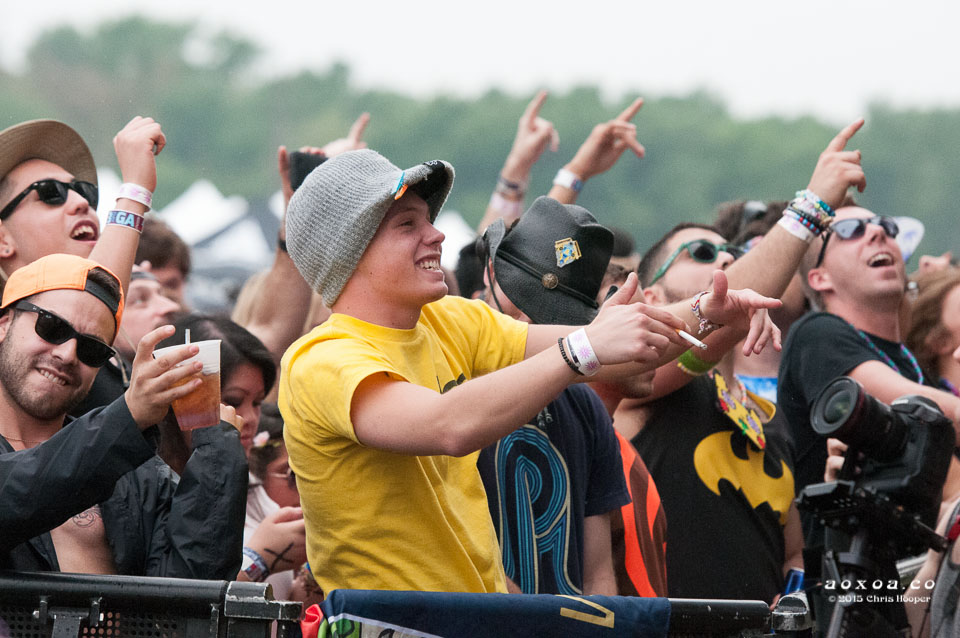 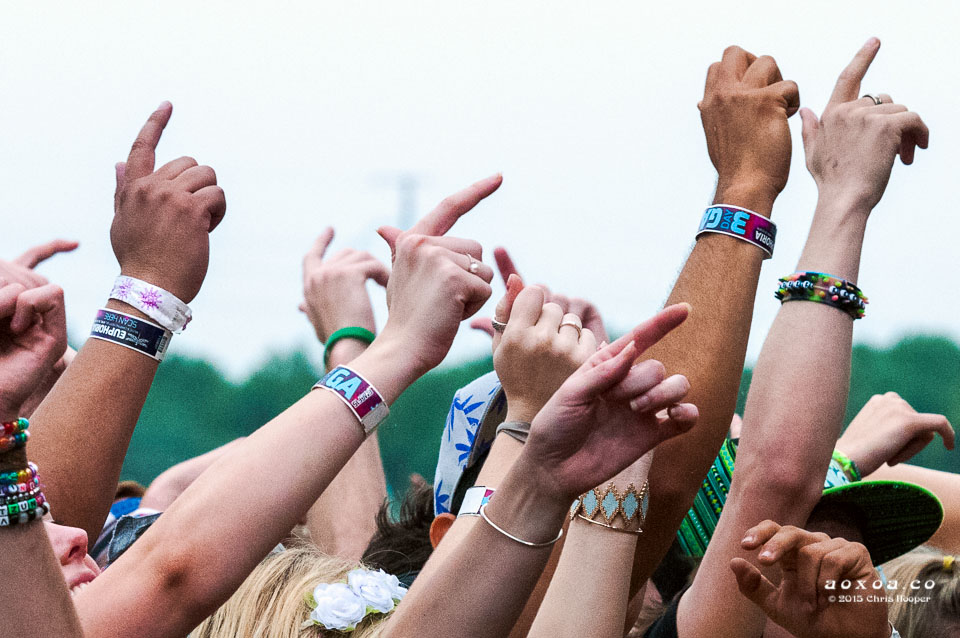 All hands up for Herobust. 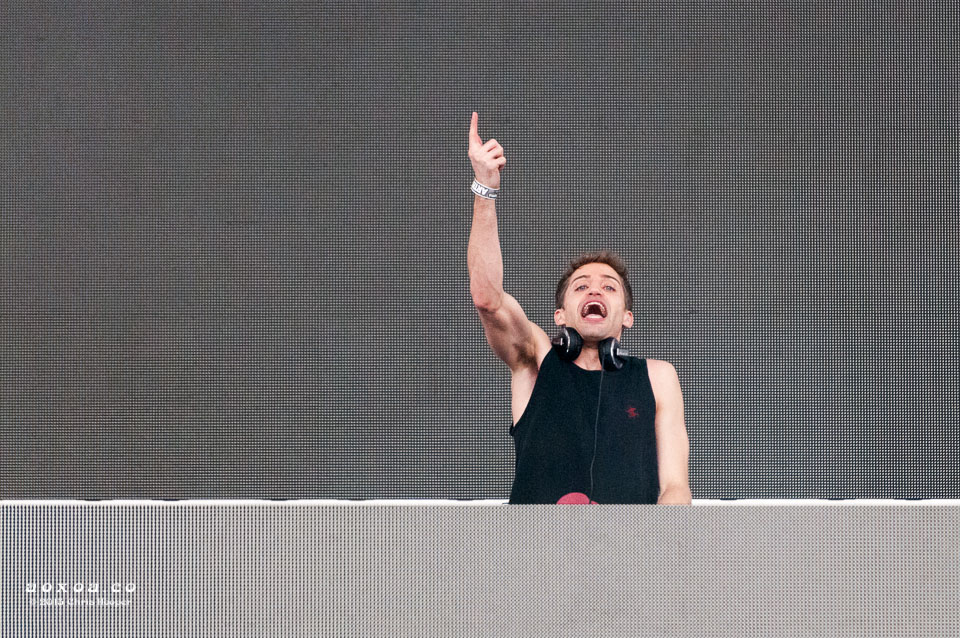