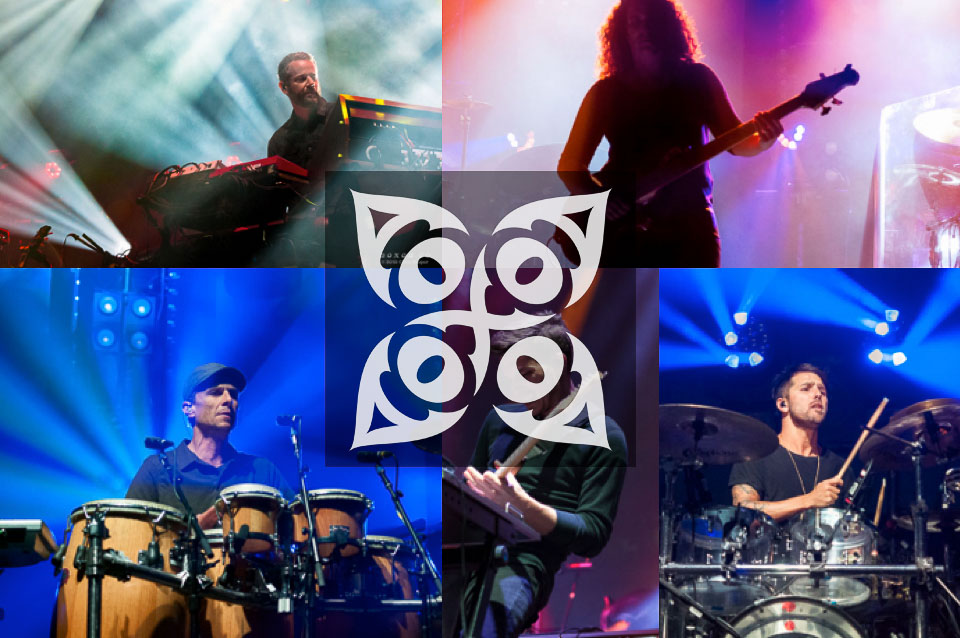 It’s April 10, 2015 and the crowd at Euphoria Music and Camping Festival is busting with excitement as Sound Tribe Sector 9 (STS9) takes the stage. Leaders of the livetronica genre, STS9 seem genuinely stoked to unleash their brilliant soundscapes of funk, jazz, down-tempo, hip hop and psychedelic rock. On this night, STS9 did not disappoint.

Here is a look back at STS9’s first headlining festival of 2015 (set from Euphoria Music Festival). 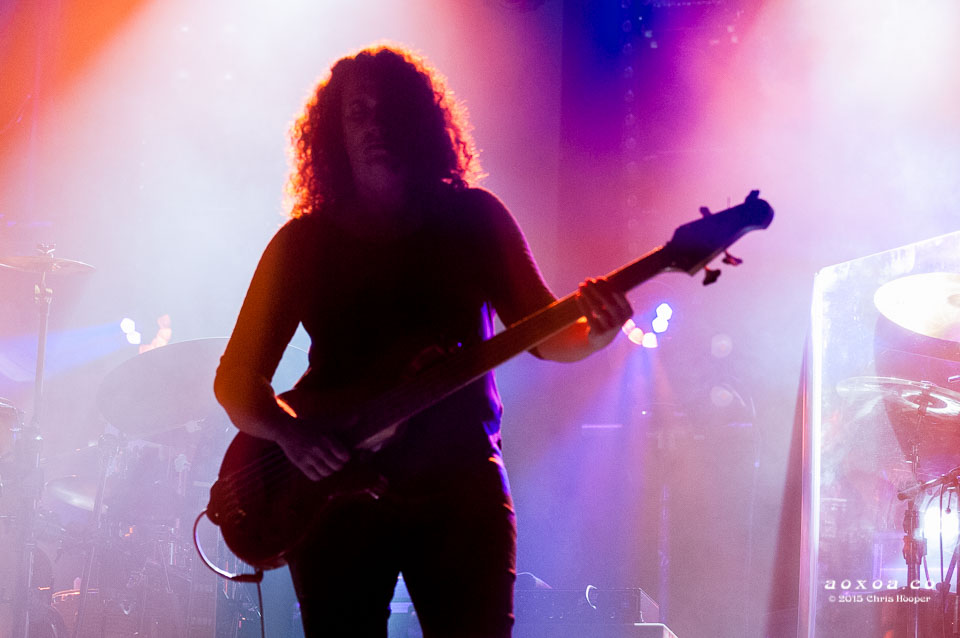 Alana Rocklin of STS9 on bass. 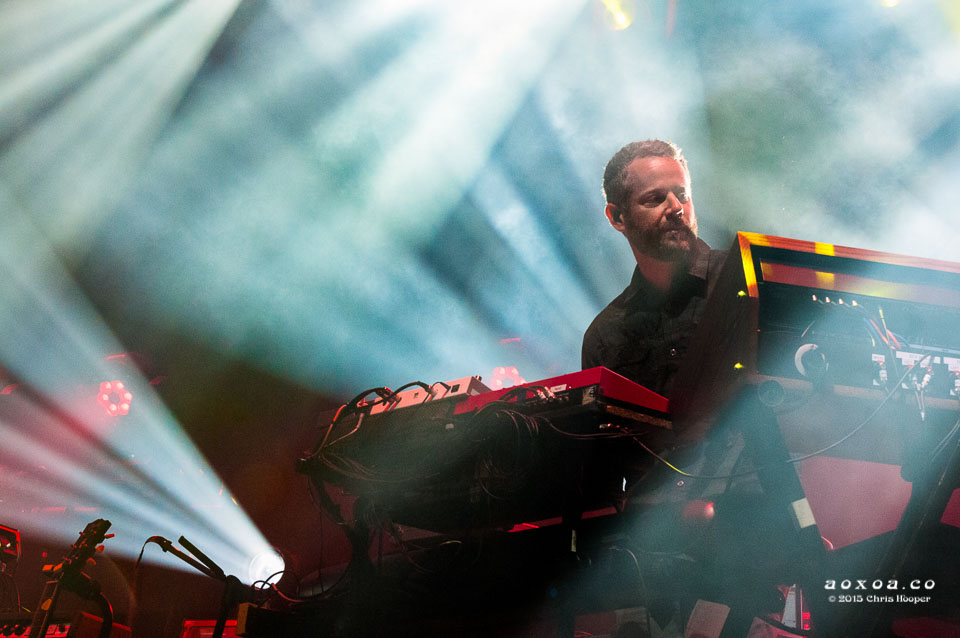 David Phipps of STS9 on keyboards. 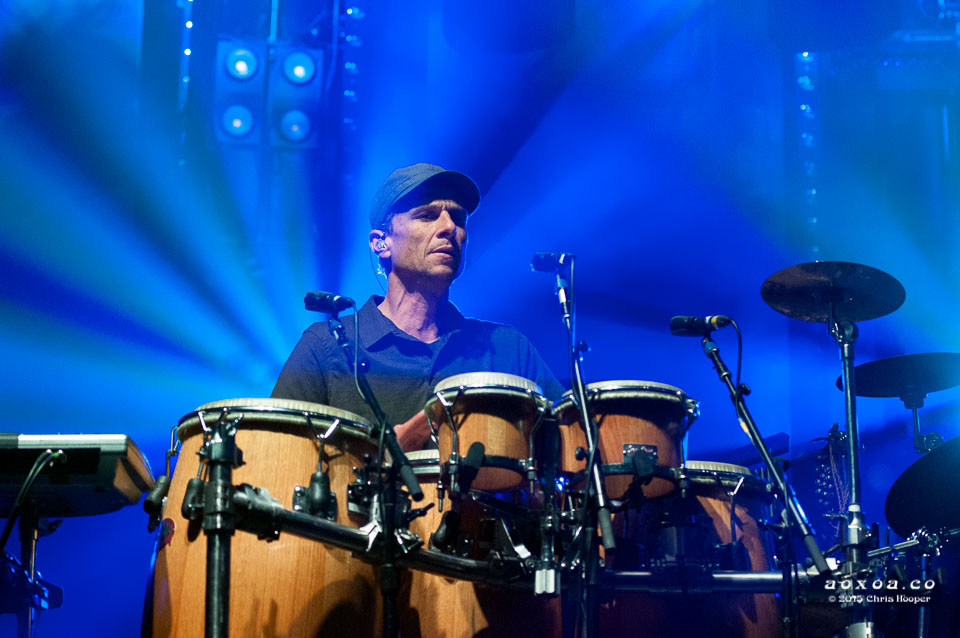 Jeffree Lerner of STS9 on percussion. 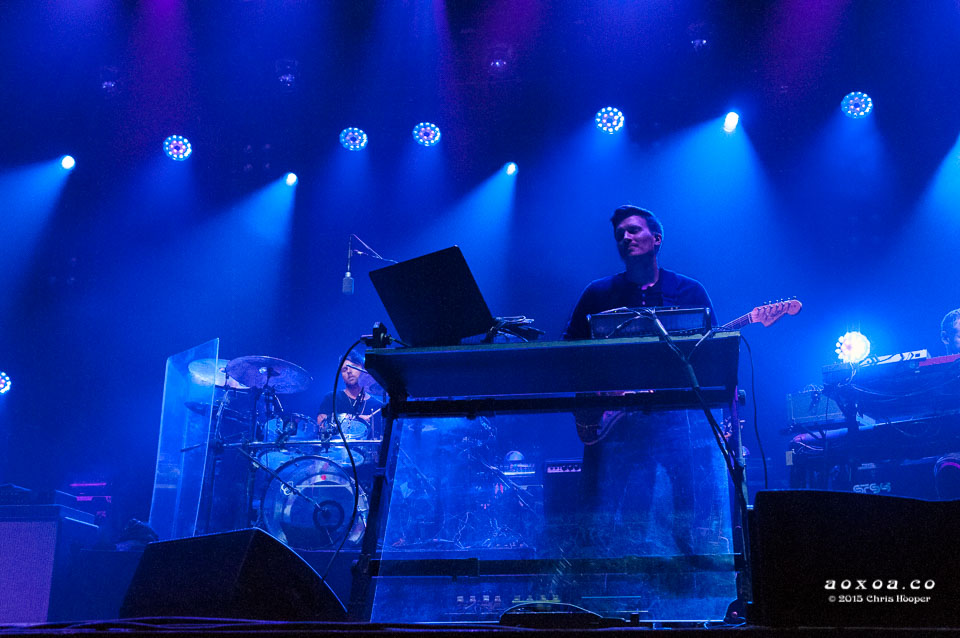 Hunter Brown of STS9 on guitar and keys. 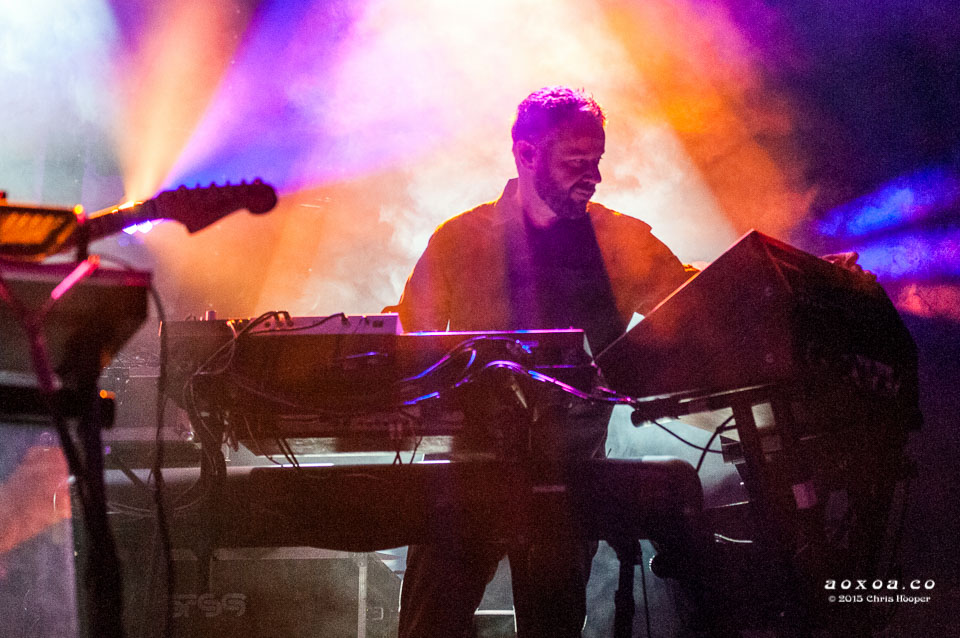 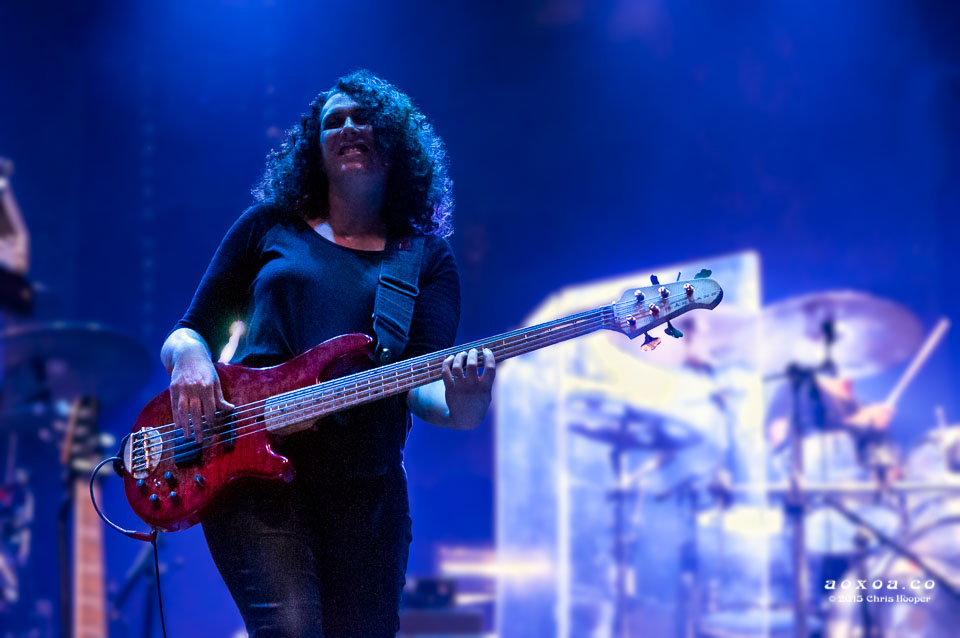 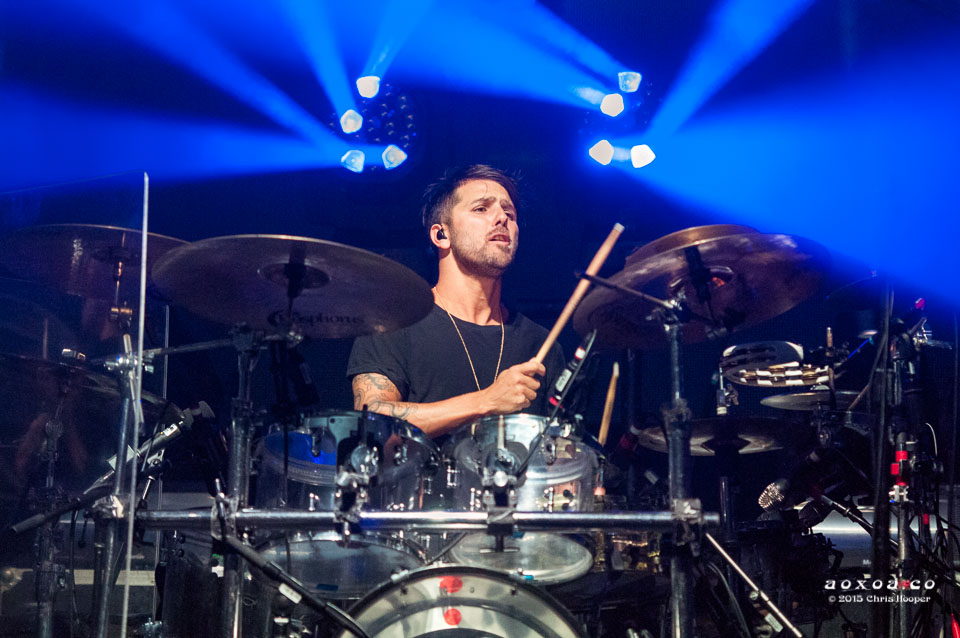 Zach Velmer of STS9 on drums. 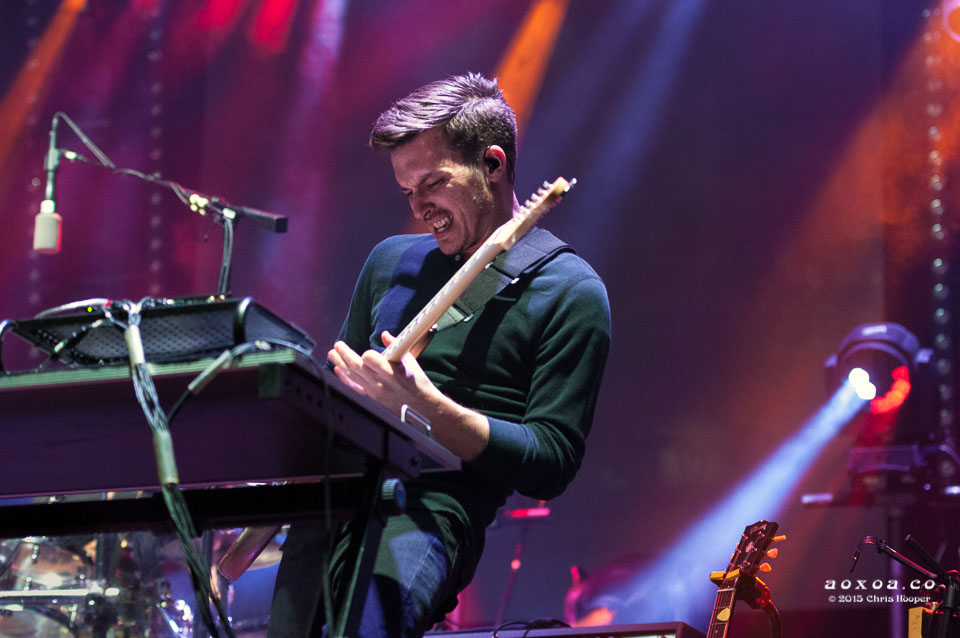 STS9’s Hunter Brown getting it on guitar.

STS9 has a particular style of instrumental “post-rock dance music” that evokes a communal, jam-bandish atmosphere. An atmosphere of improvisation that is in the same vein as the old jam-band forbearers like the Grateful Dead, Phish and Widespread Panic.

Transcending mere electronica, the performance was warm, intellectual and filled with richly sophisticated beats, grooves and melody. This was a sonic journey overflowing with clever instrumentation, energy and spirit.