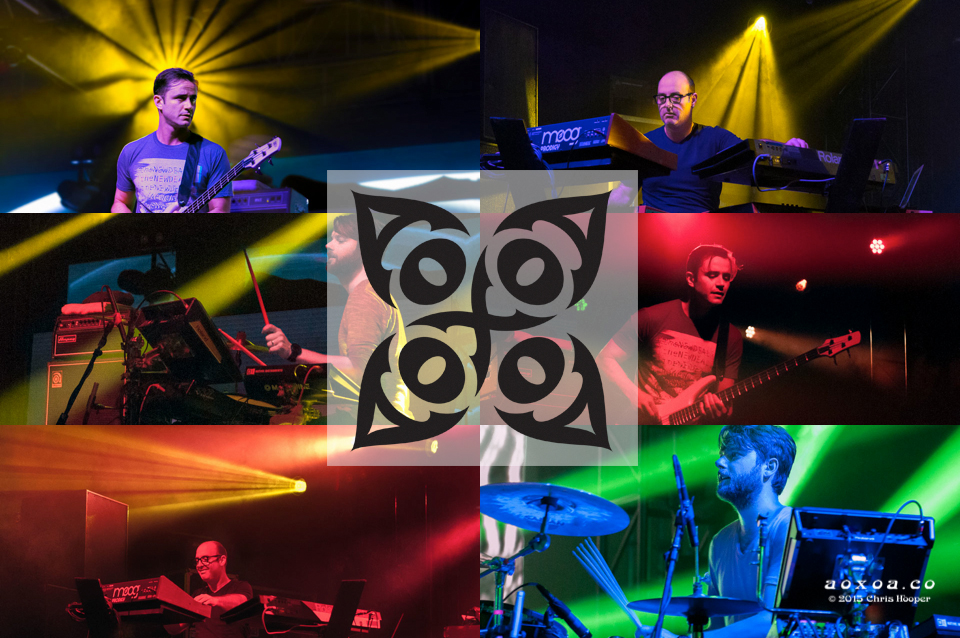 Live music lovers got down on April 15, 2015 as theNEWDEAL opened up for Ghostland Observatory at the Euphoria Music Festival.  theNEWDEAL served up an intense and brilliant set of live breakbeat house.

Veterans of the jam scene, theNEWDEAL create their own interpretations of electro house, trance, breakbeat and drum & bass. They do this on the fly— live, improvisational style.

Supposedly the band does not rehearse or know what they will play before taking the stage. Basically, the compositions fans are familiar with were all created on stage as a result of recurring jams.

On this night, the audience witnessed the band in great form. From escalating excursions to breathtaking vistas, theNEWDEAL went full on and didn’t let up. 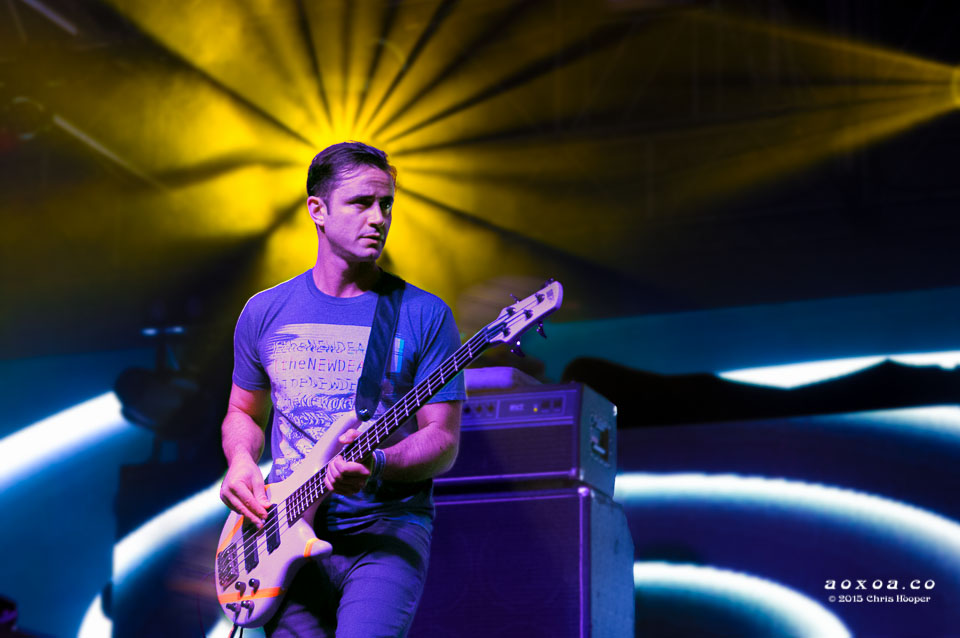 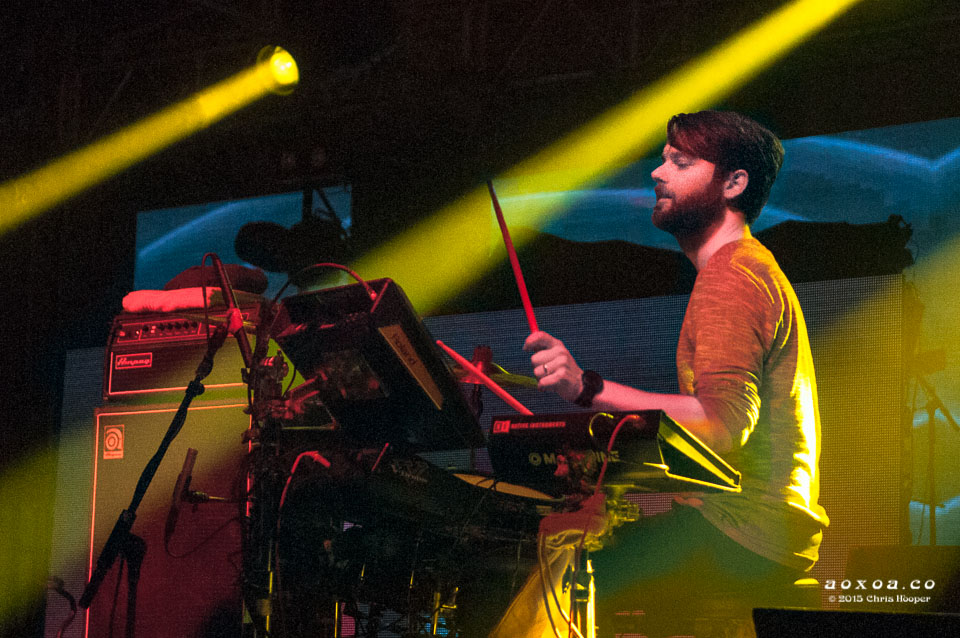 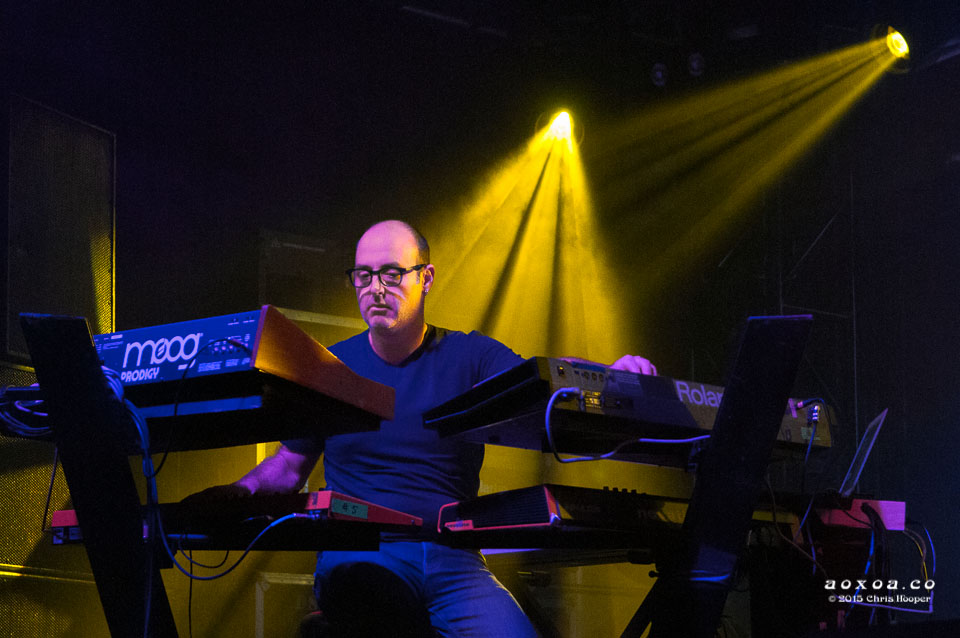 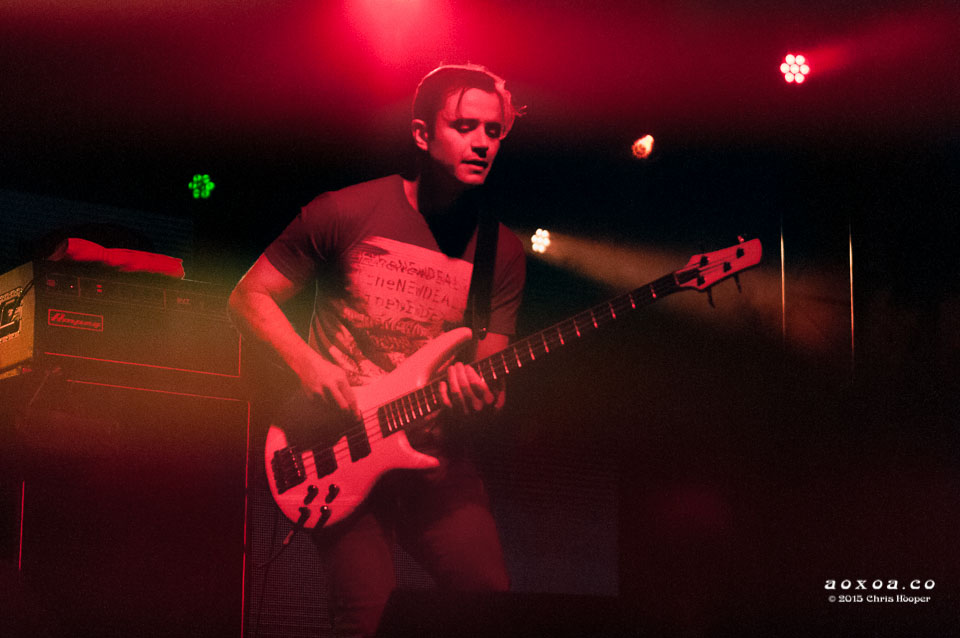 Dan Kurtz and theNEWDEAL have over 200 recorded shows available at the Internet Archive and etree. 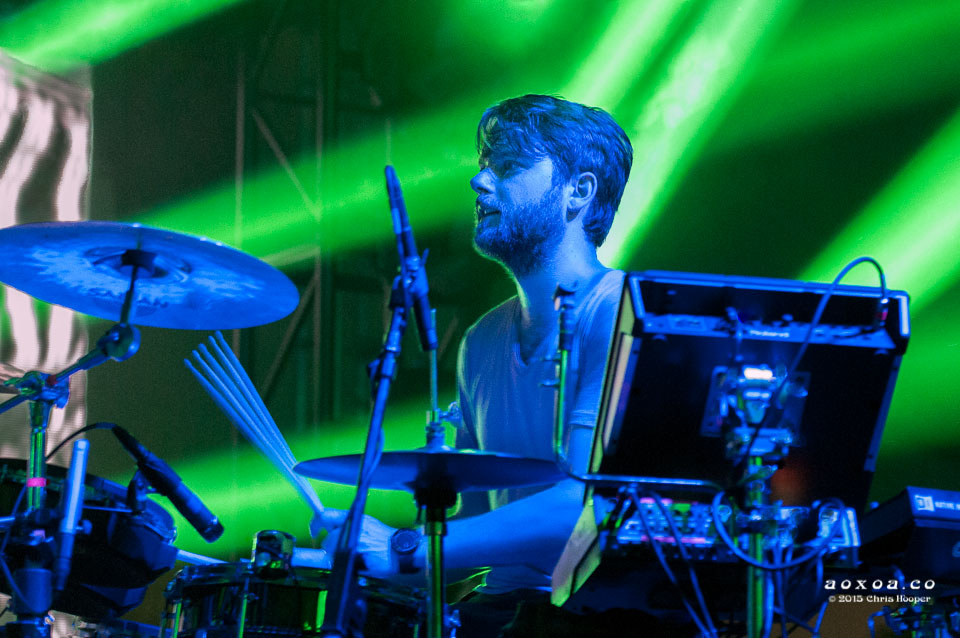 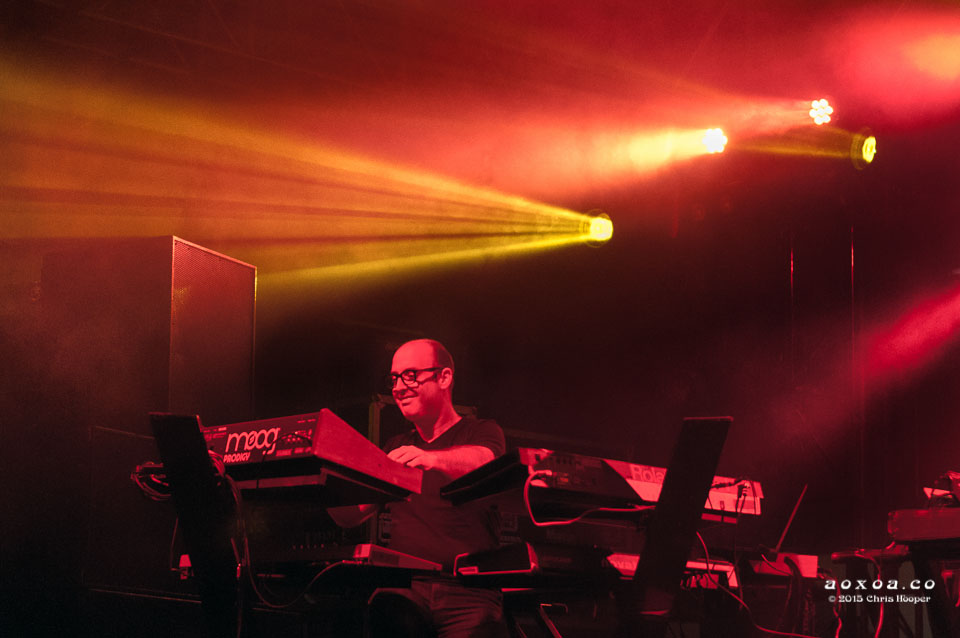 Jamie Shields does not loop keyboard tracks. He prefers to play everything live, even repeated patterns.