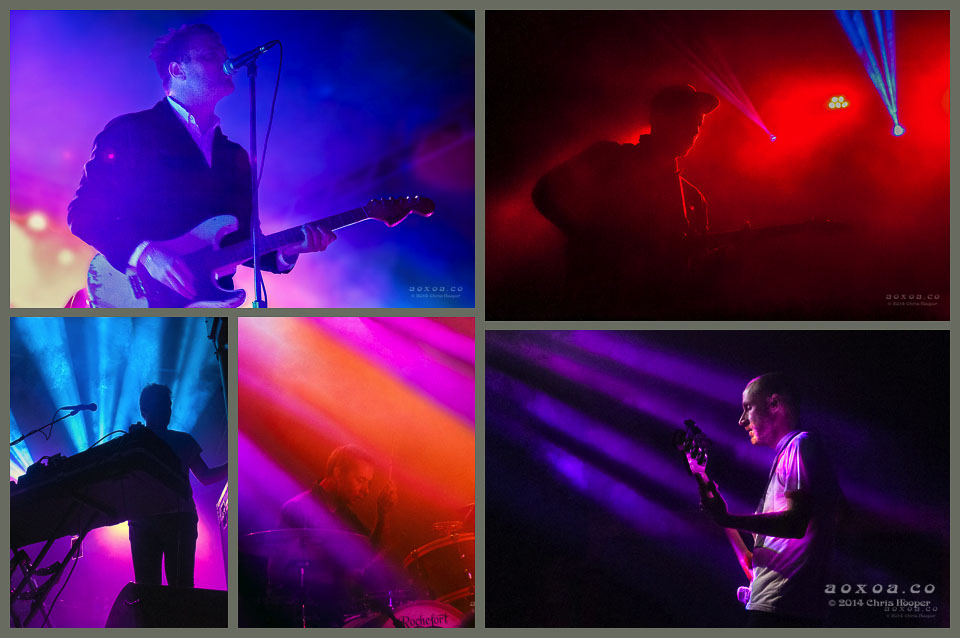 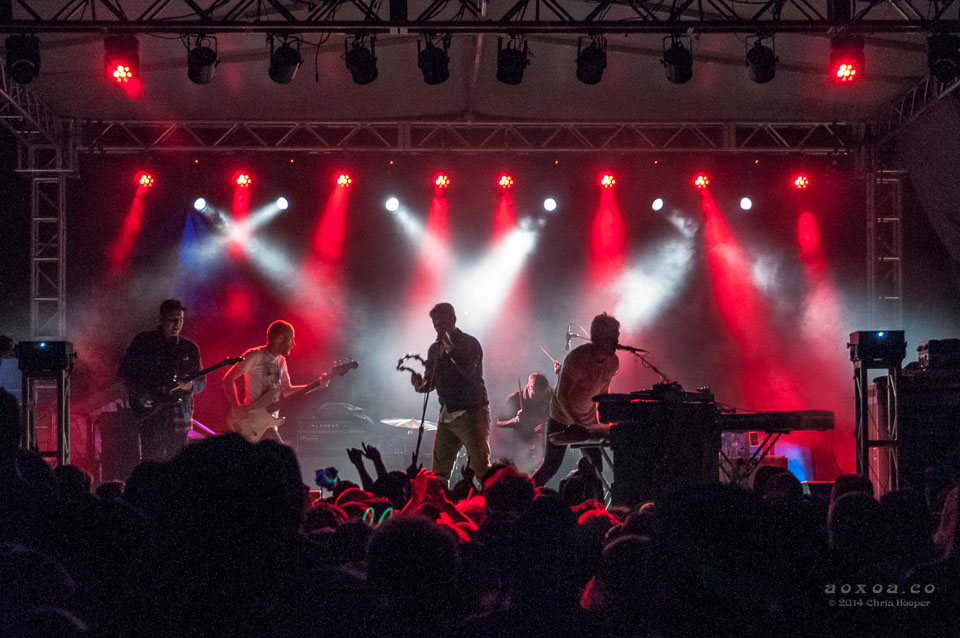 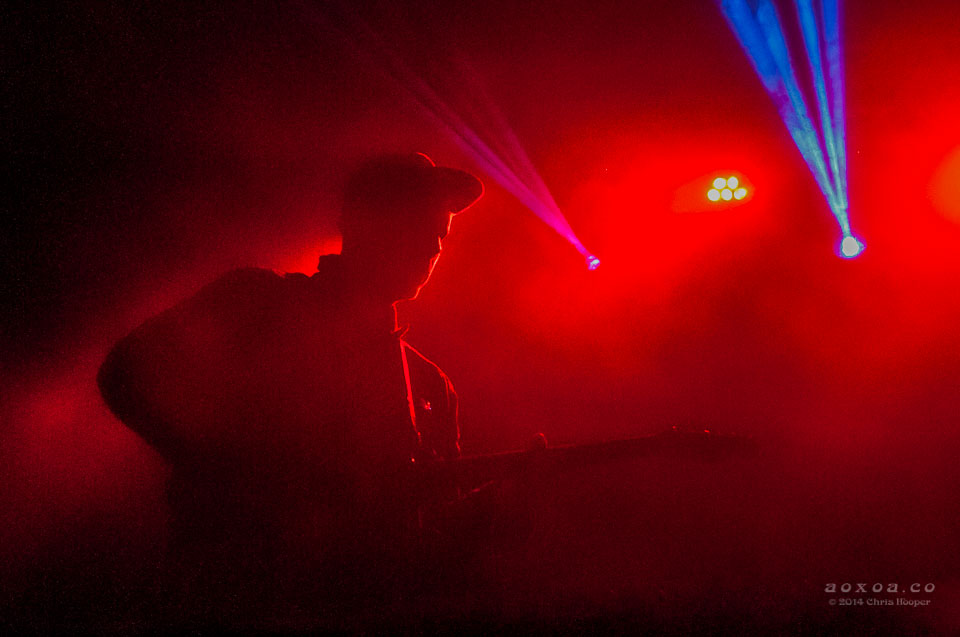 Dann Gallucci plays guitar while in a red-lit, smoke-filled, silhouette. 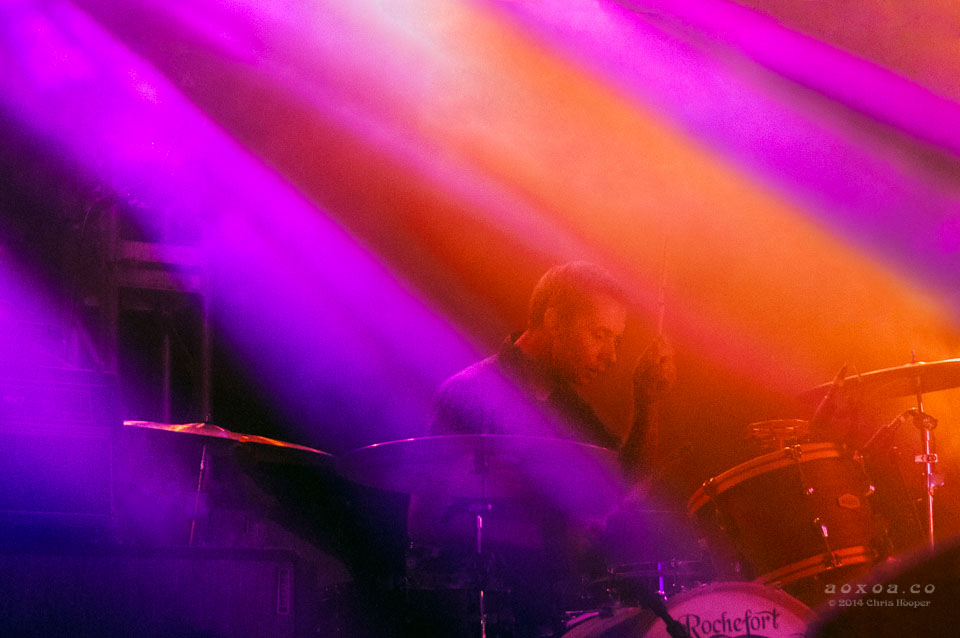 Joe Plummer on drums. Being bathed in lights and smoke makes an interesting, although nearly impossible, shot. 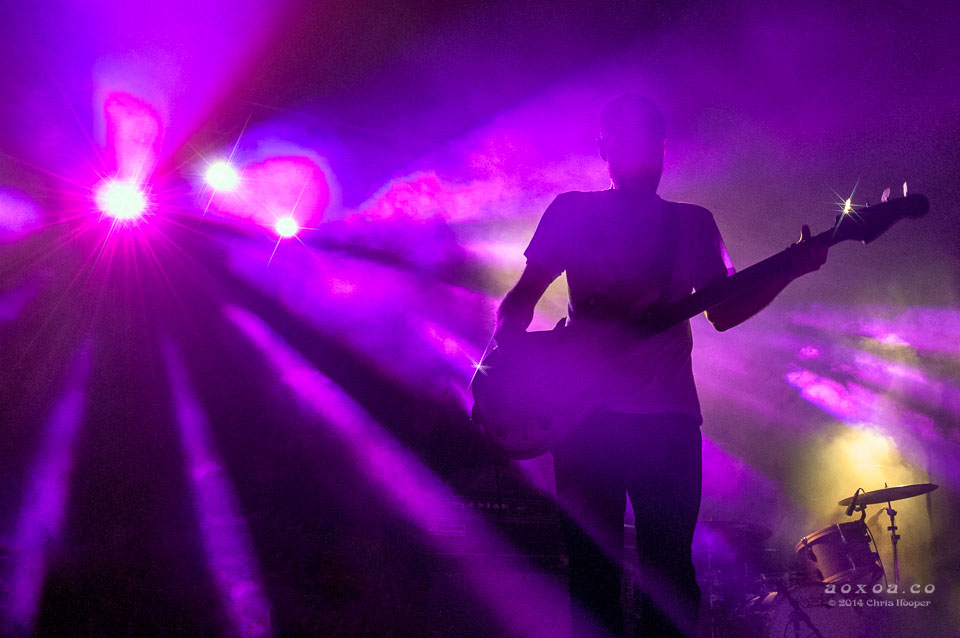 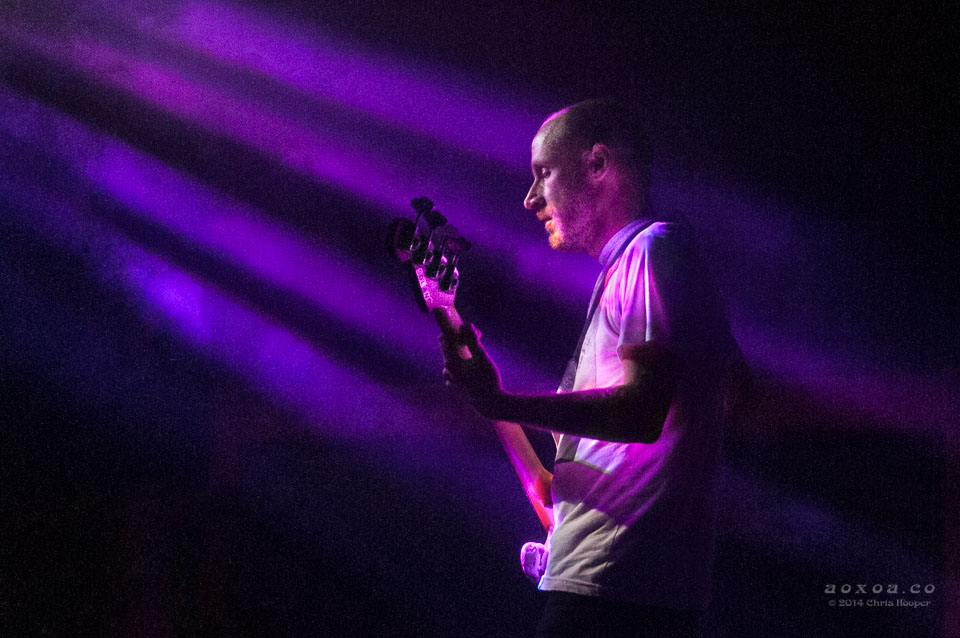 Matt Maust was all over the stage. He never stopped. 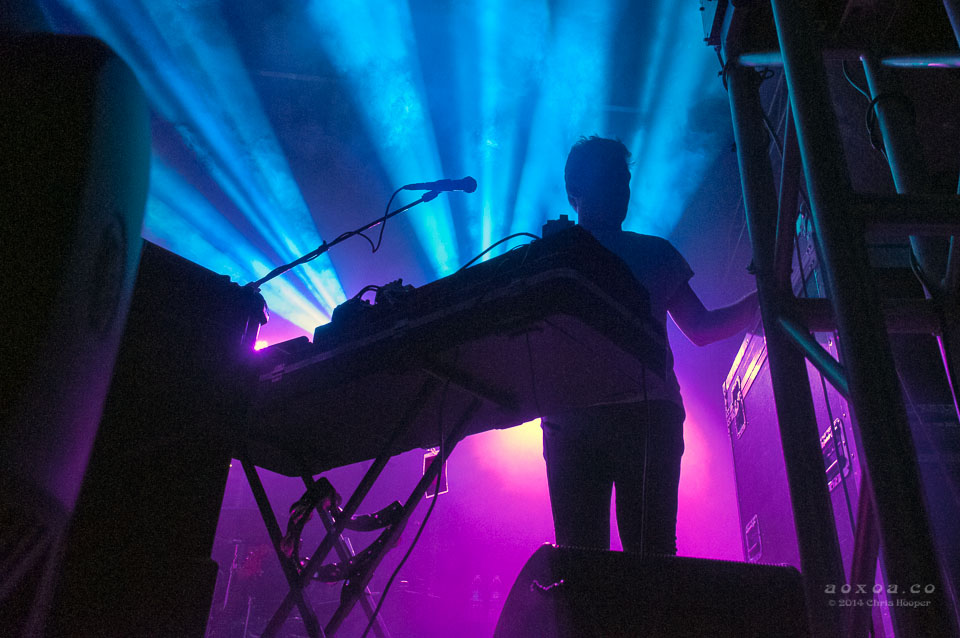 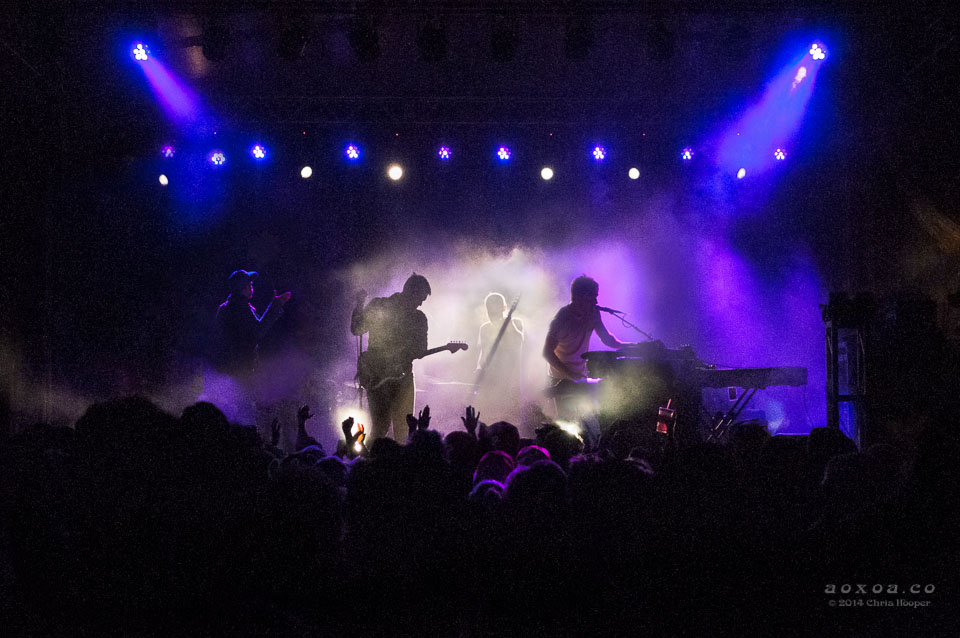 The live show is much more energetic than the studio albums. 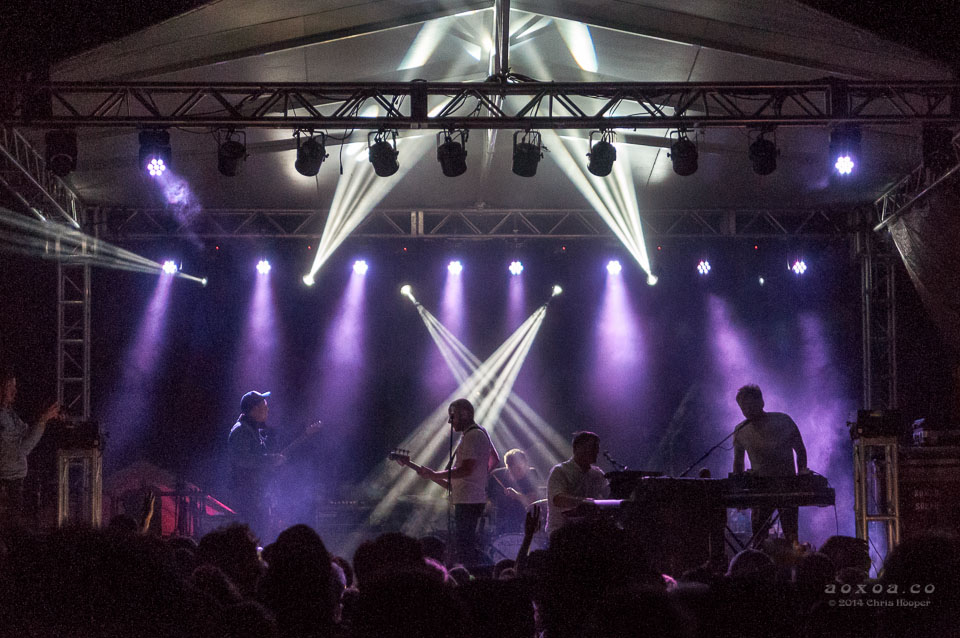 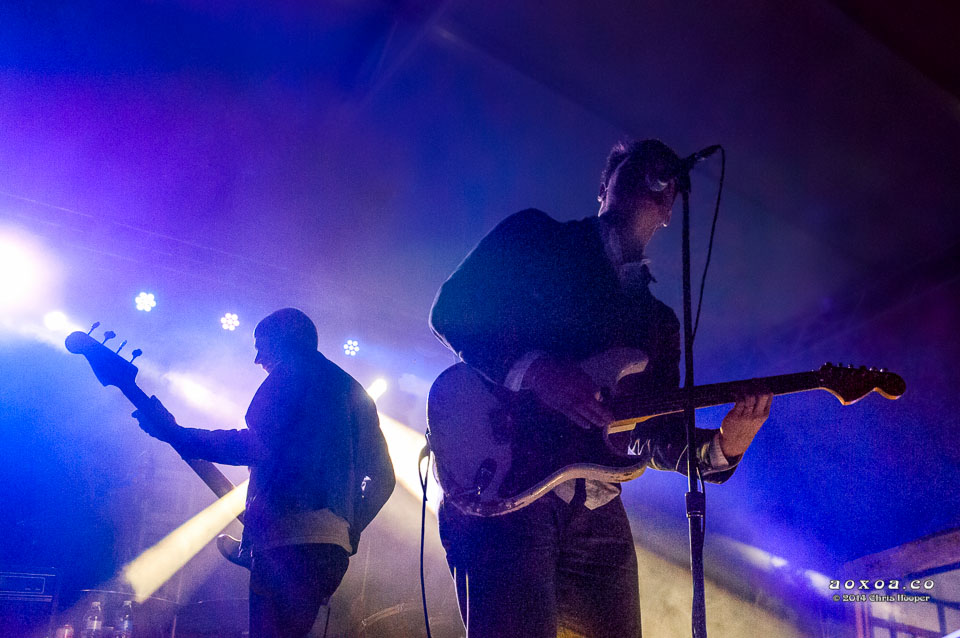 Nathan Willett on vocals and guitar with the ever present Matt Maust on bass. 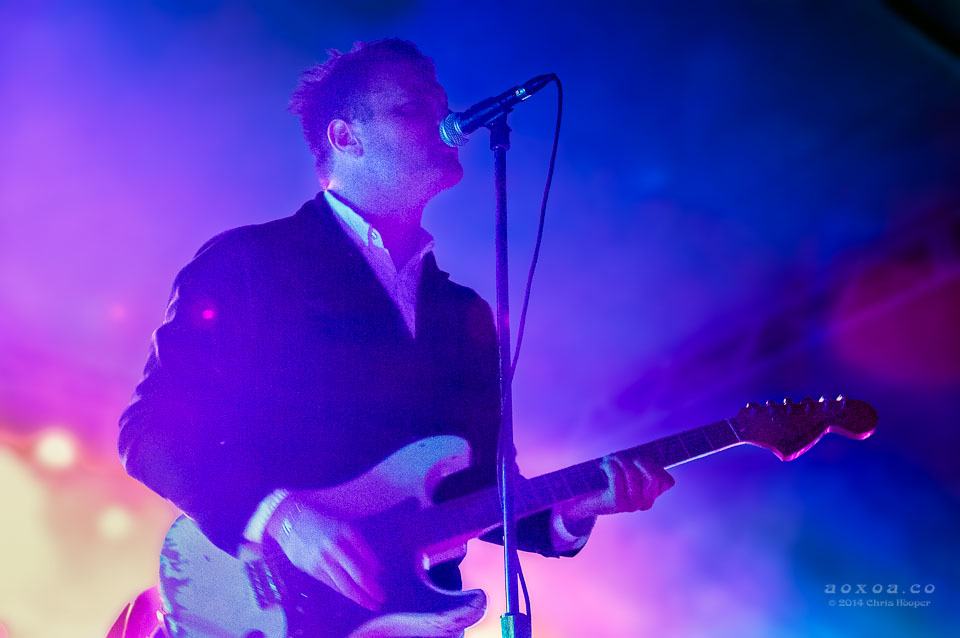 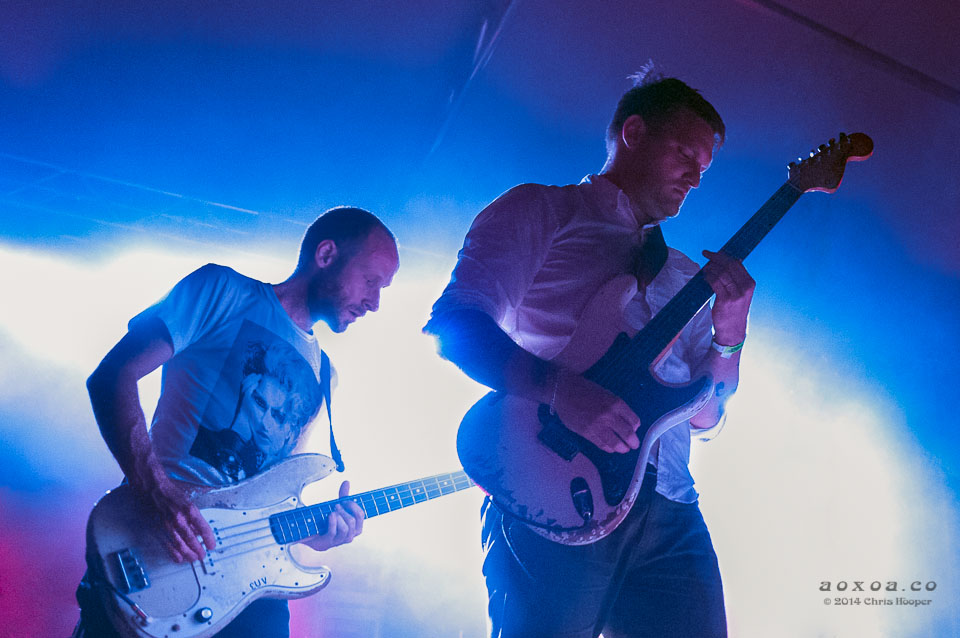 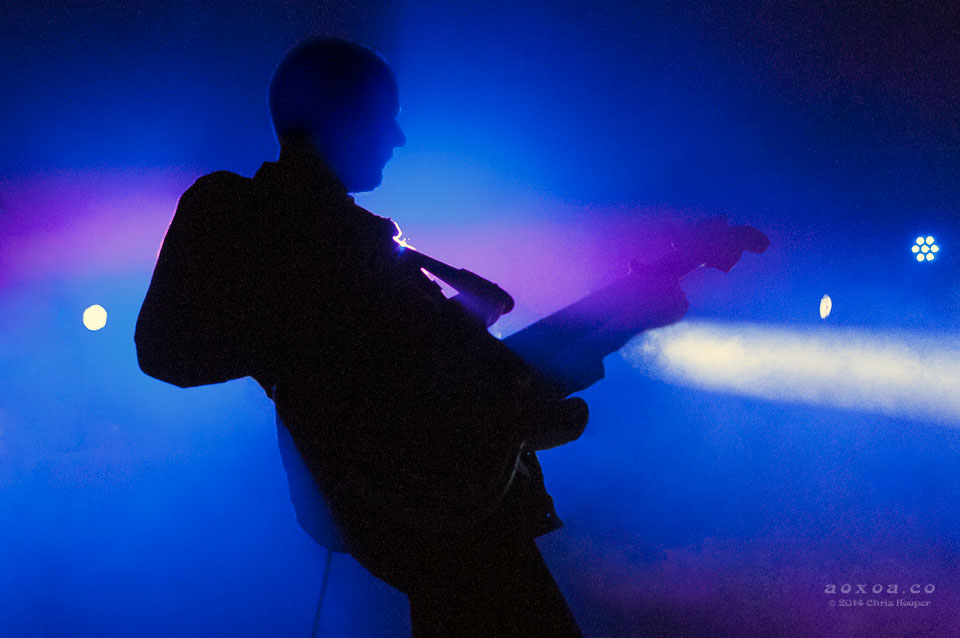 The strong back-lighting put the band in visually appealing silhouettes. 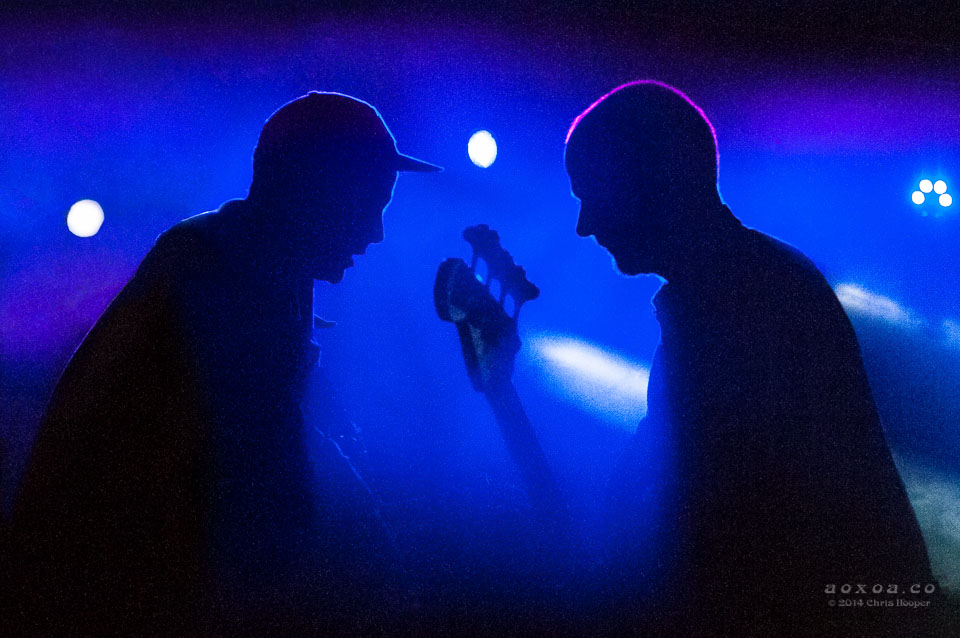 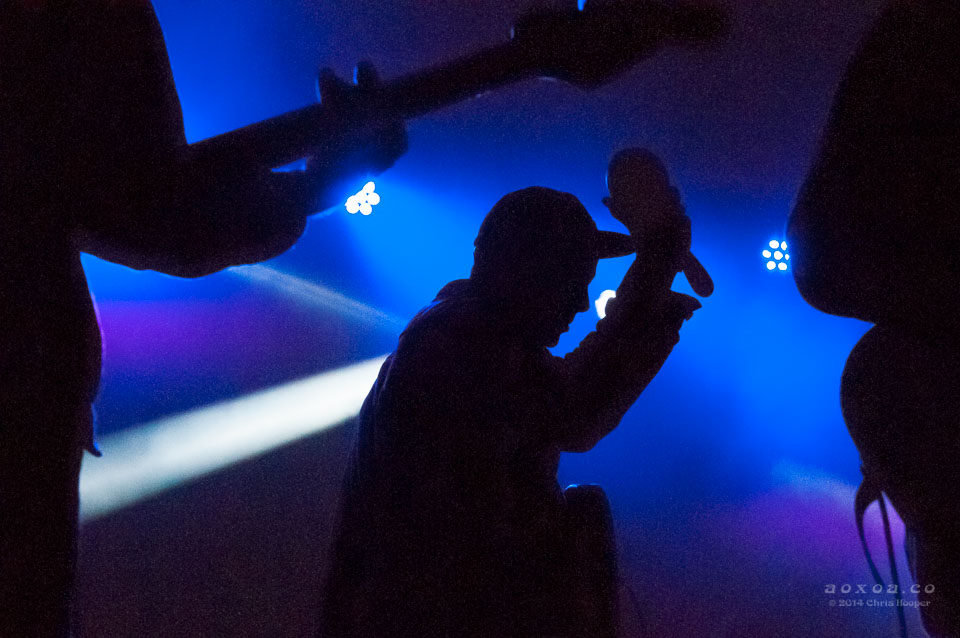 Did anyone hear the maraca over the amplified instruments? 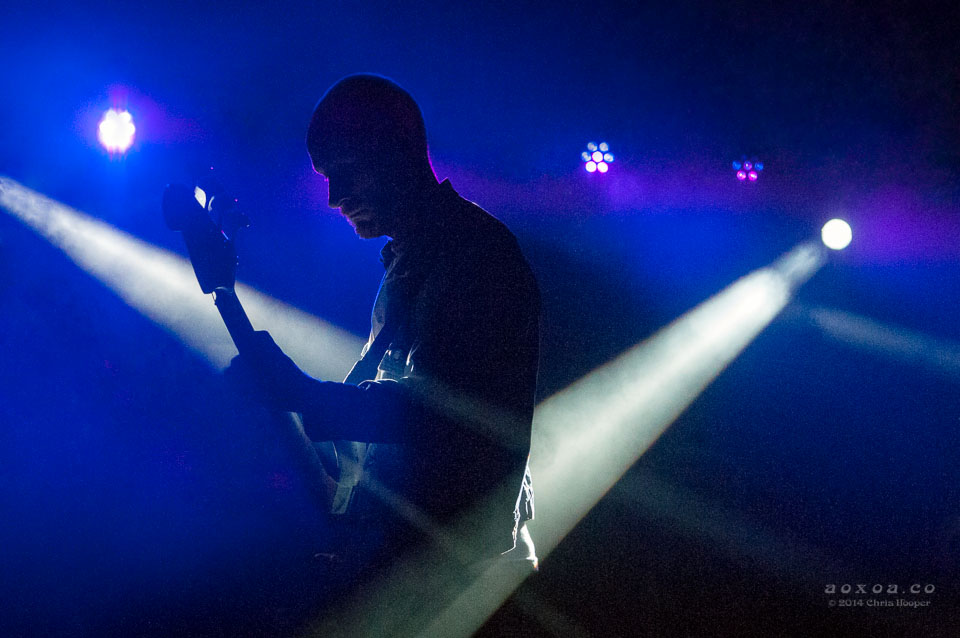 The bass player was always in the right spot at the right time. 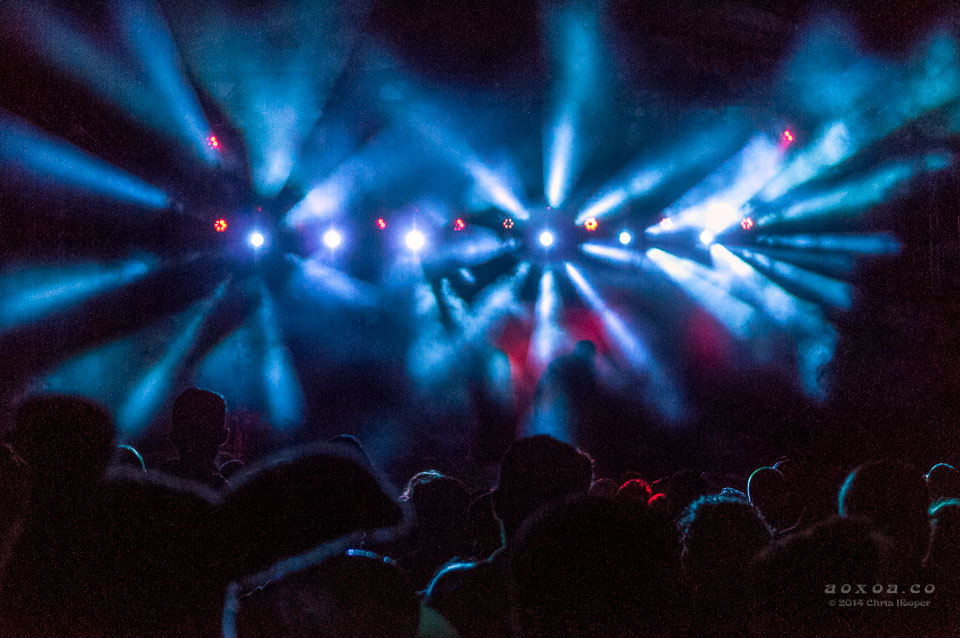 Beautiful lighting that is very challenging for a photographer to get a clear image of the band. 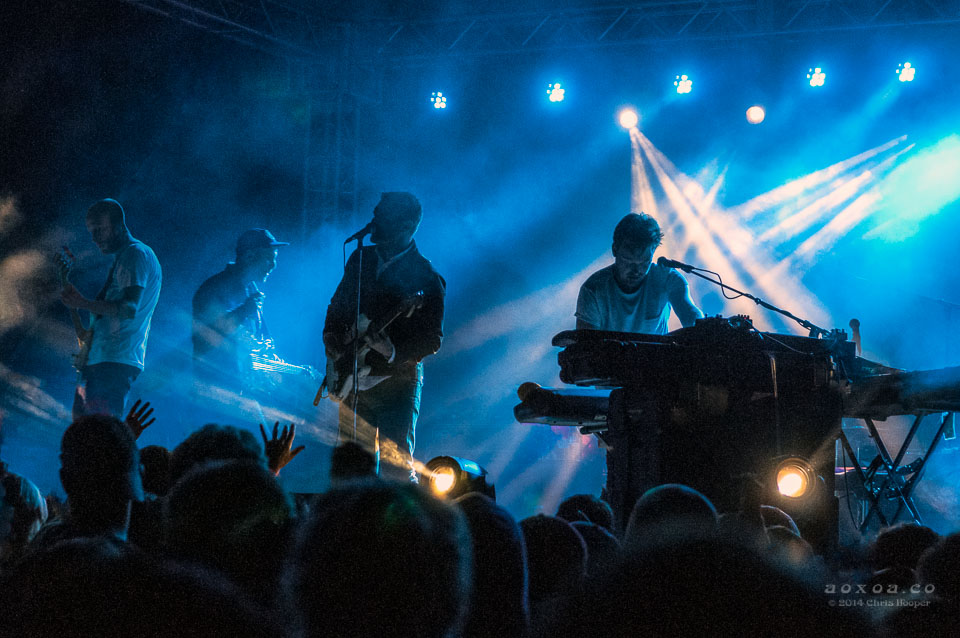 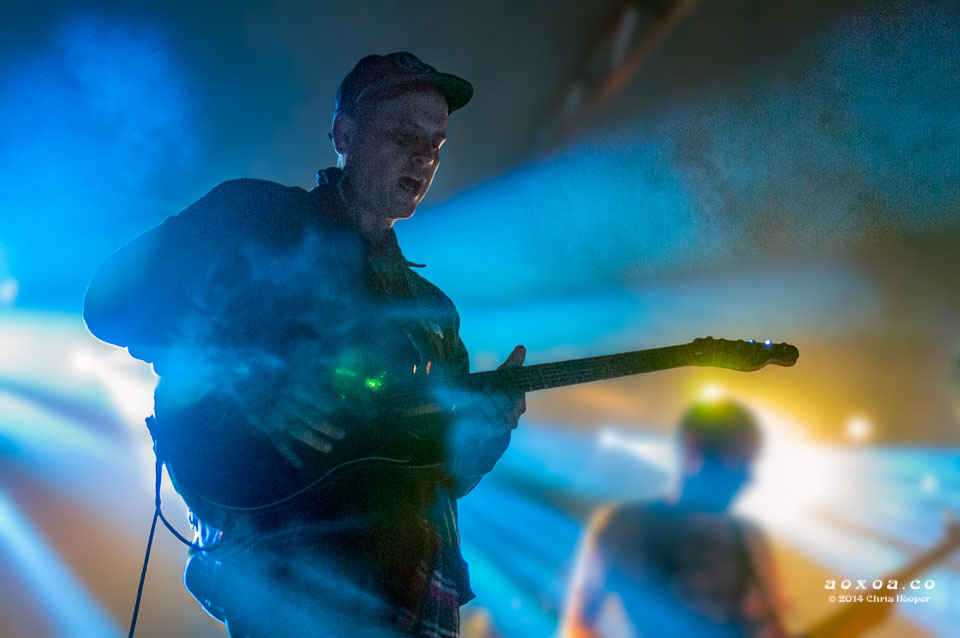 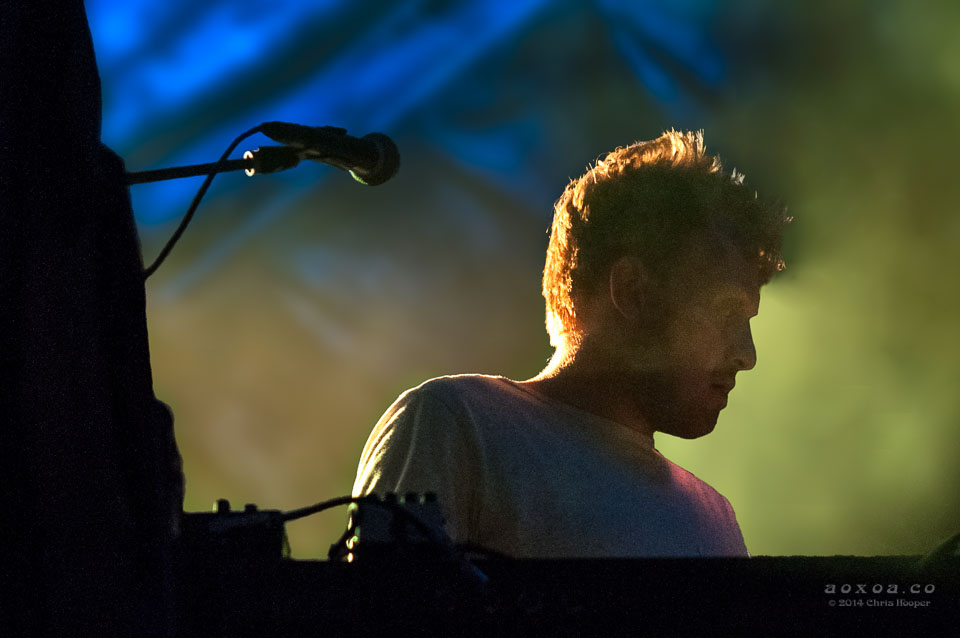 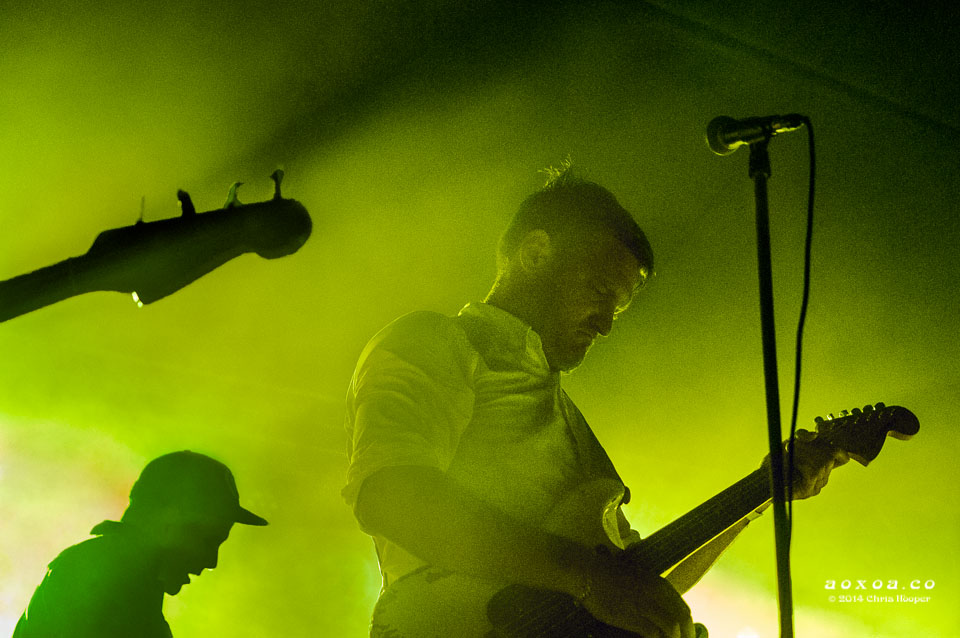 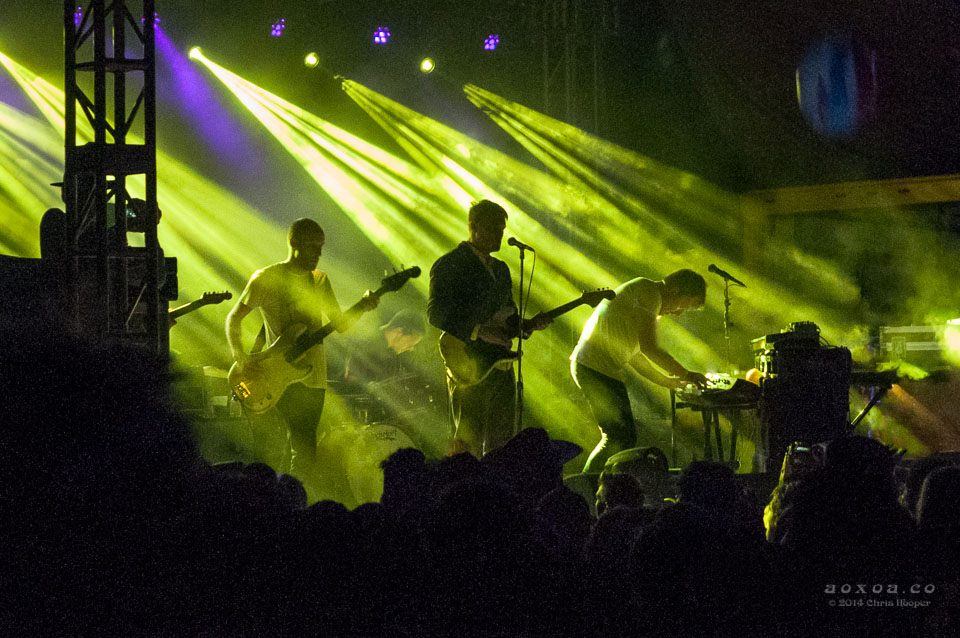 Hang me up to dry, All this could be yours…..

Be sure to check out their music on SoundCloud. My favorite stuff is their more rock/punk songs.  I am not much into soulful ballads.