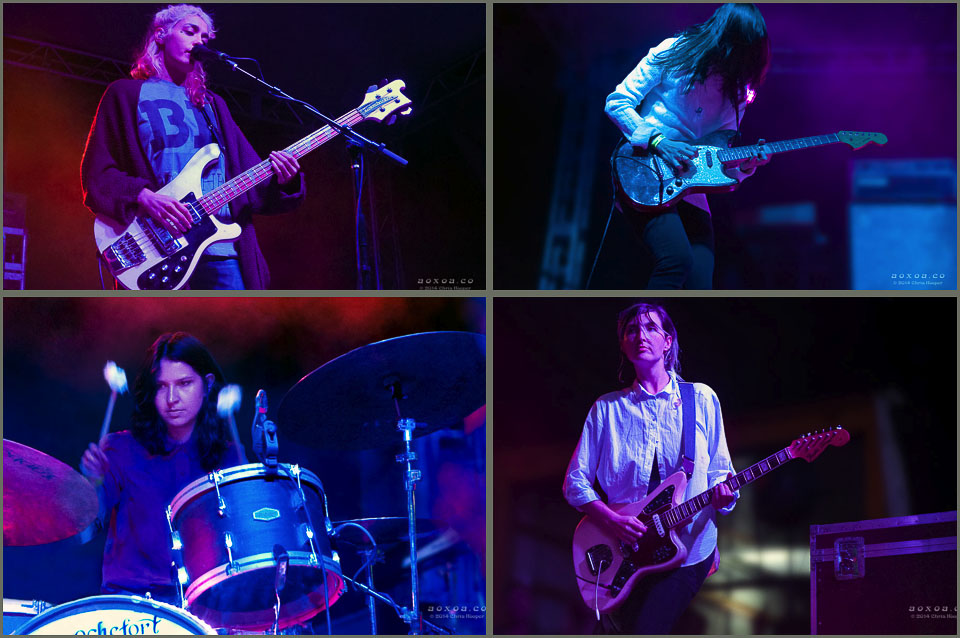 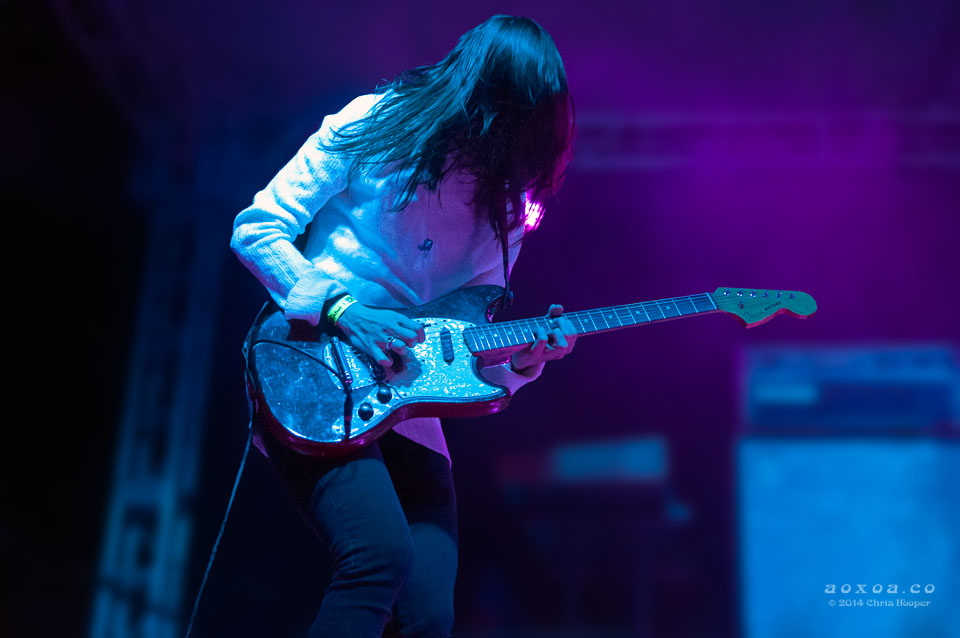 Theresa Wayman plays guitar. She also contributes with the keyboards and vocals. Did you know she is also an actress? 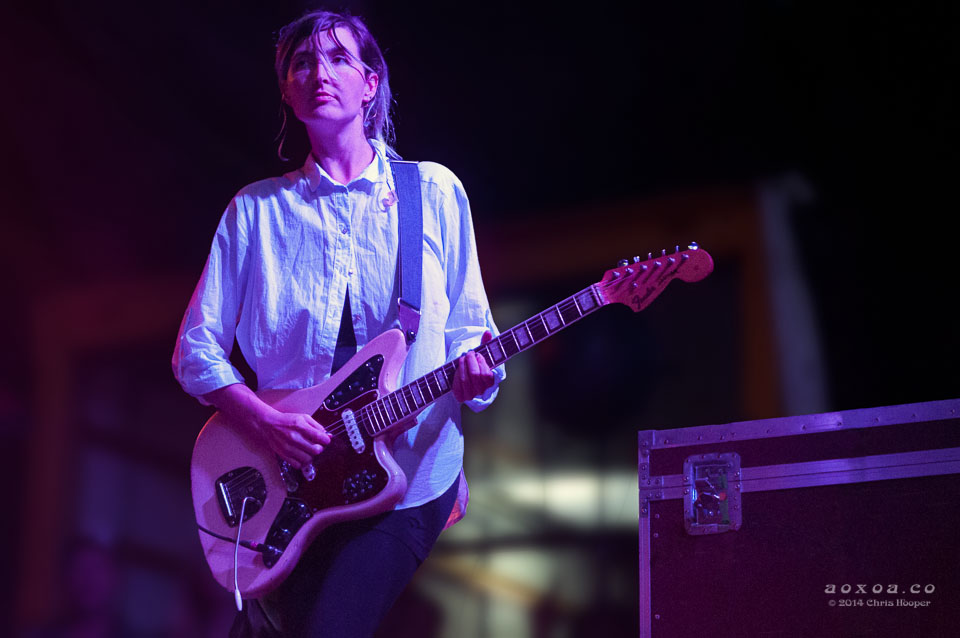 Emily Kokal on guitar. She is the main vocalist and plays the synthesizer. 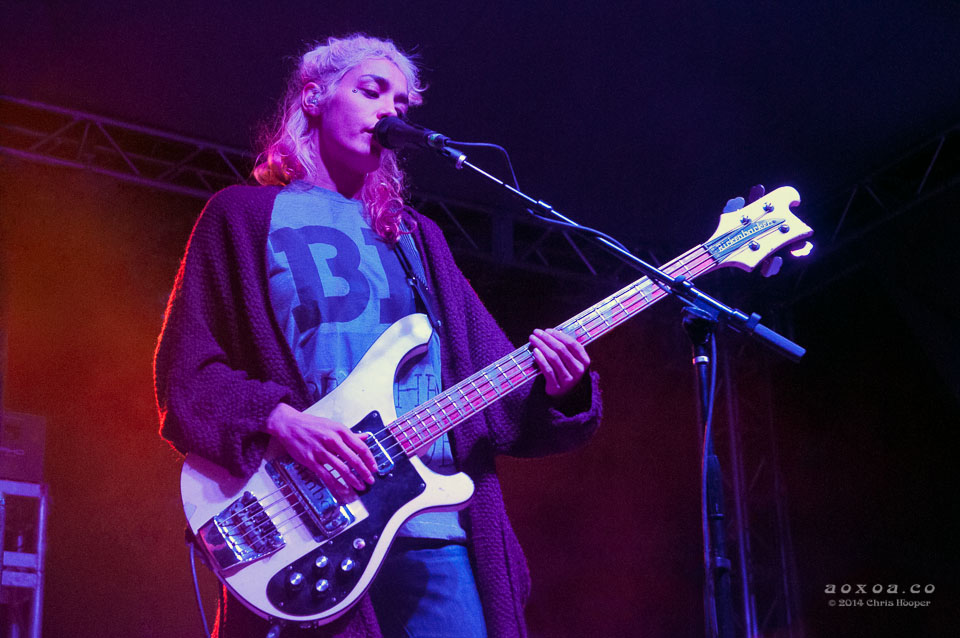 Jenny Lee on bass and vocals. She was voted as one of 40 Of The Greatest Bassists Of All Time by NME readers. 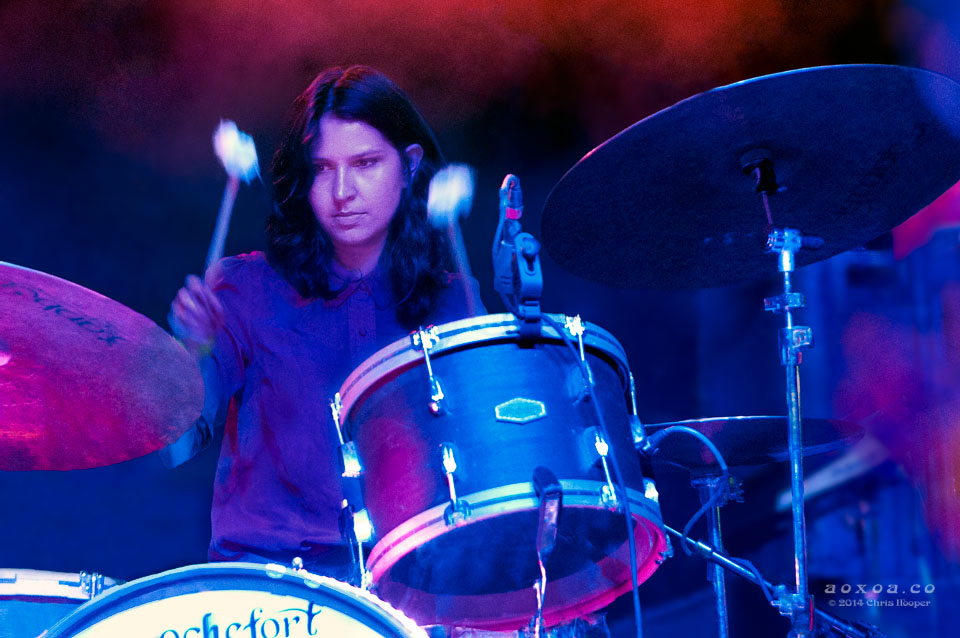 Stella Mozgawa on drums. She also performs on keyboards, and vocals. 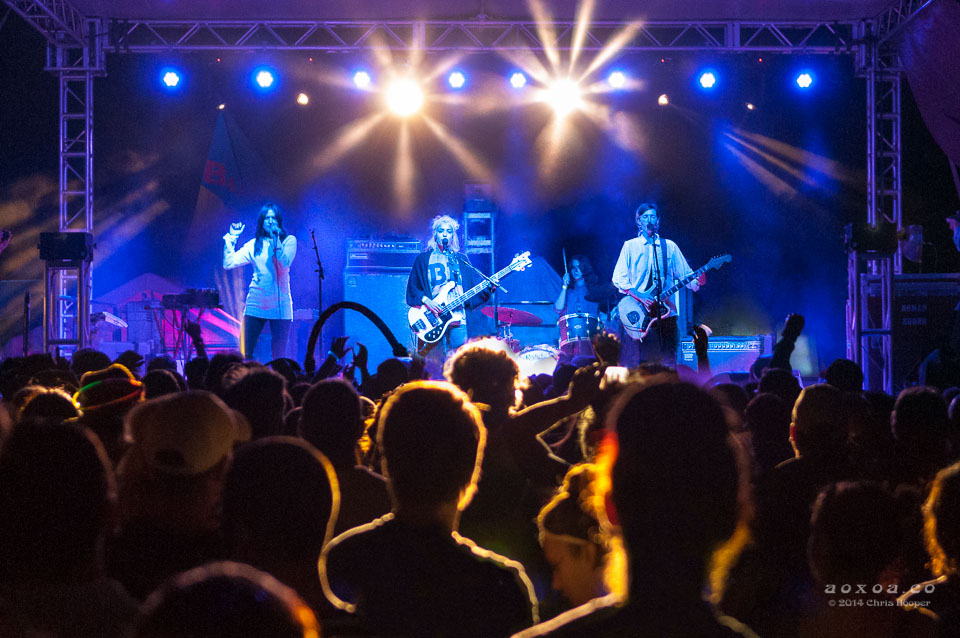 Warpaint on stage at Utopiafest 2014.


Be sure to check out their music on SoundCloud. As delightful as studio tracks can be, they will never compare to hearing Warpaint in a live setting. The show is similar to a jam band that transcends your typical in home candles and incense listening.

One thought on “Warpaint – All Female Band – Utopiafest 2014”