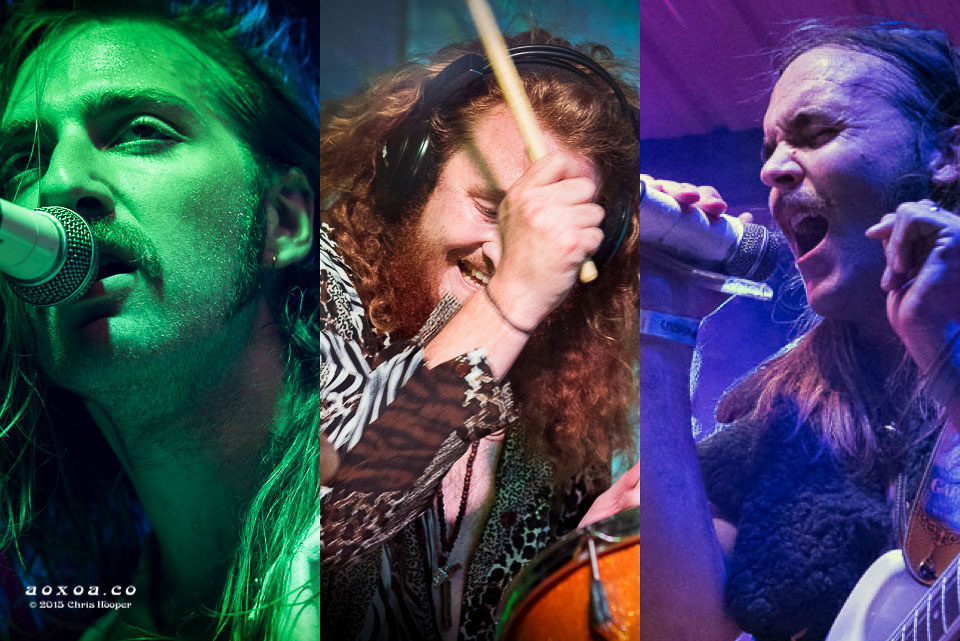 Sphynx the Band of Glam

If you have not heard of Sphynx the band from Austin TX, it is probably because you are not into space-glam rock. That’s ok.  I never heard of them either–until they rocked the stage at Utopiafest.  These guys are rock stars. Maybe not world famous yet, but rock stars nonetheless. 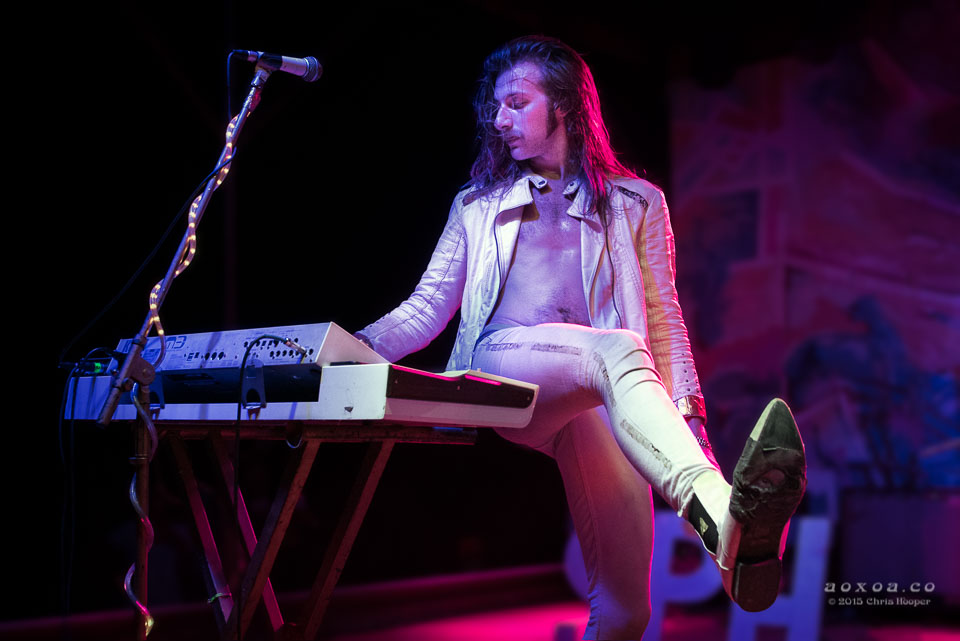 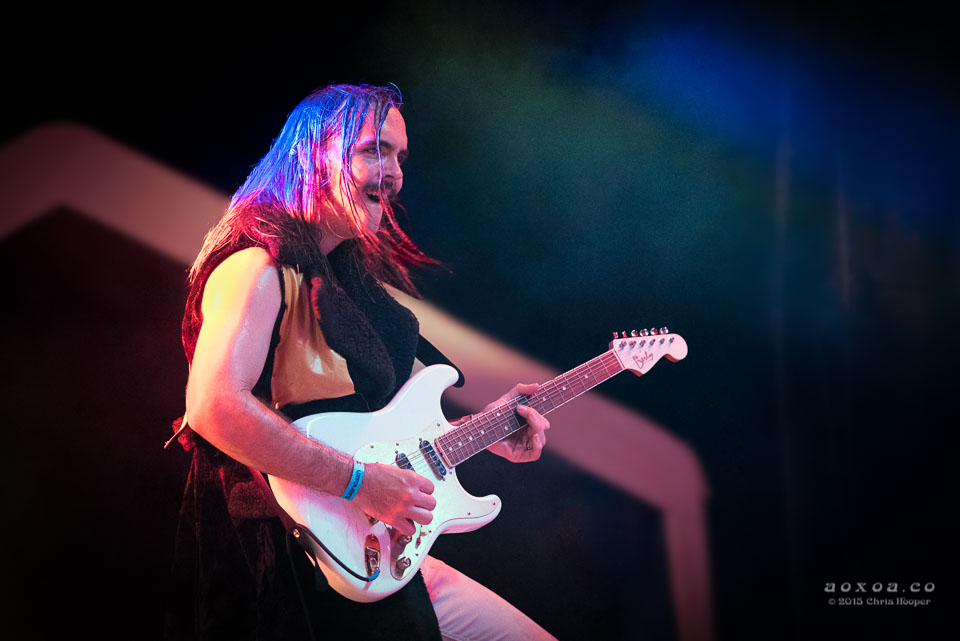 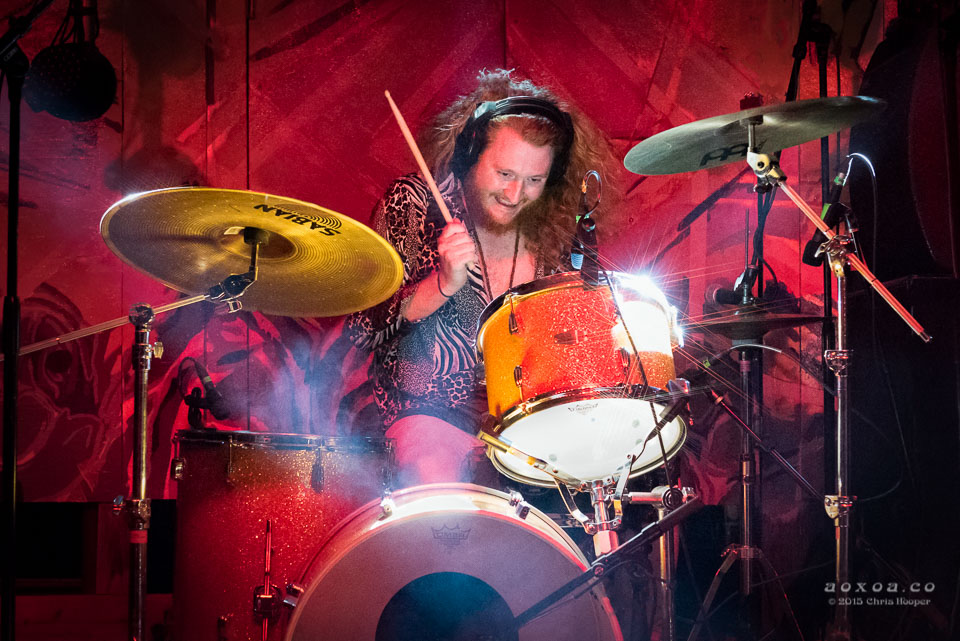 Sphynx is a psychedelic glam-rock band with synth-pop roots.

Their facebook page claims they are, “like Queen, but with two Freddy Mercurys and also Phil Collins.”  Whoa, that is quite a statement. Still, many compare them to icons like Prince and David Bowie. Their sound, however, is uniquely their own and stands testament to a new era of great musicians. 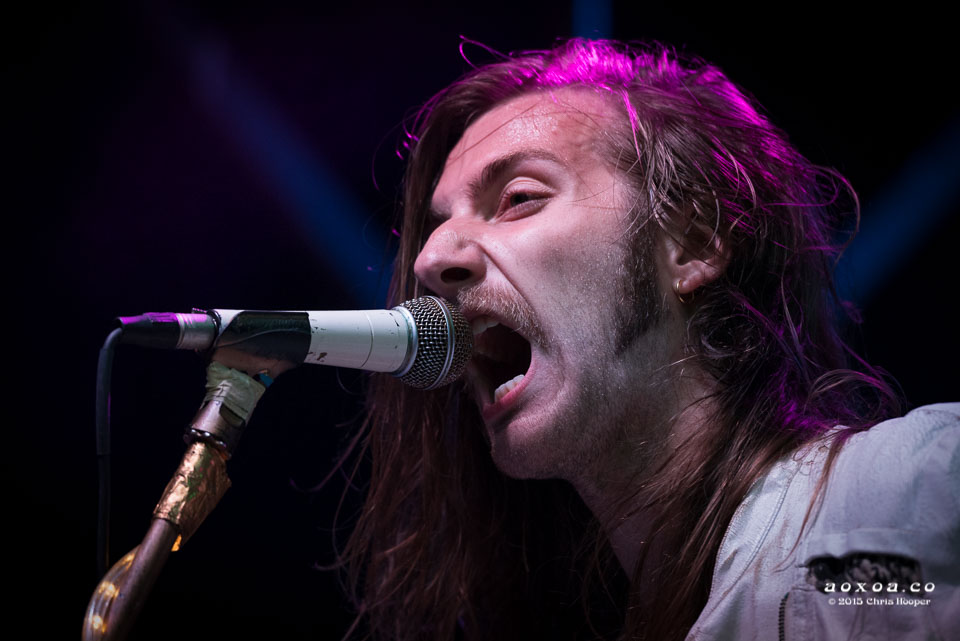 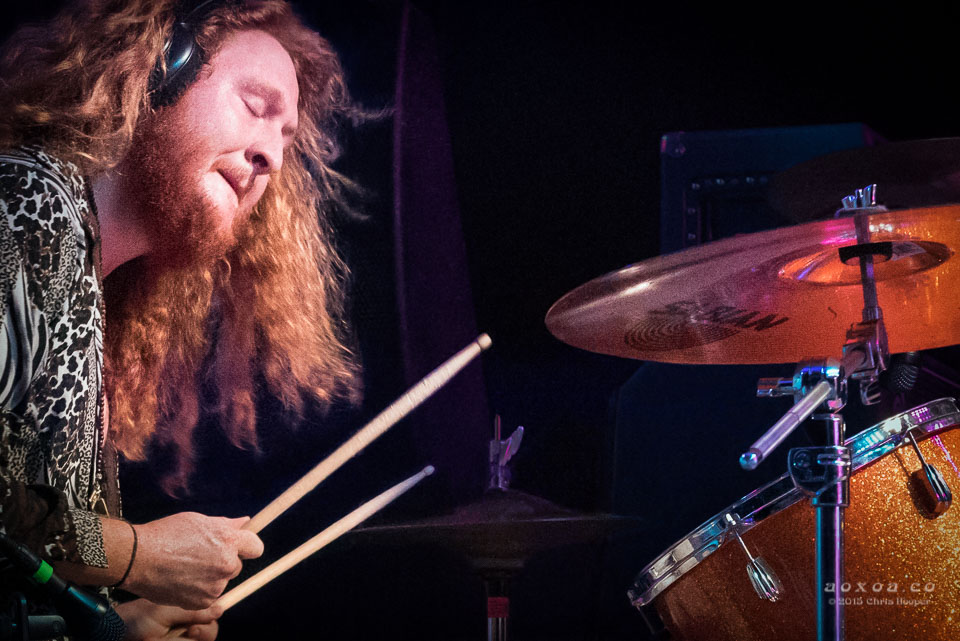 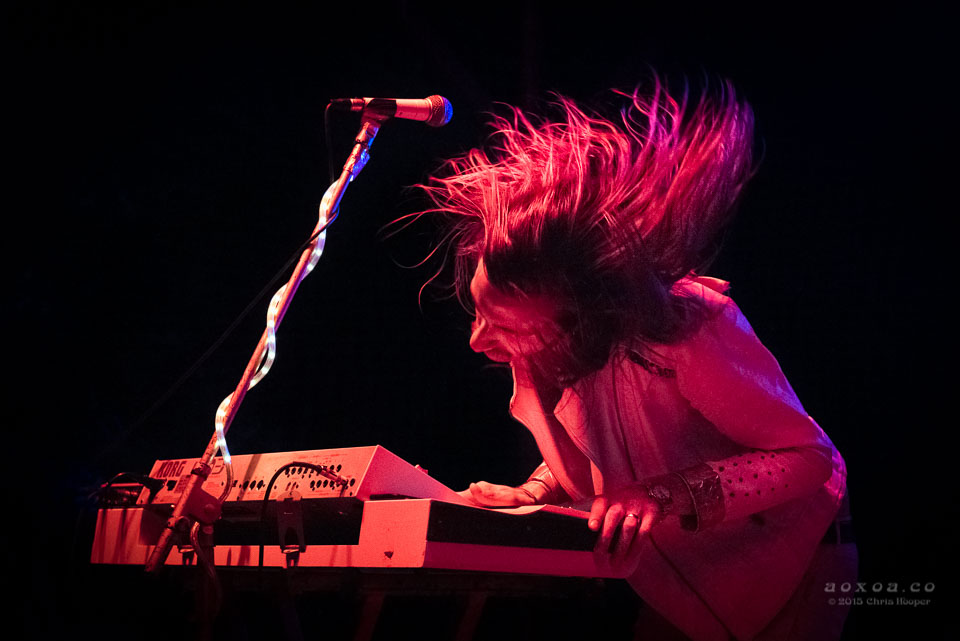 Their live shows are high energy, one of a kind affairs with just enough bizarre to make even the most jaded feel a bit giddy.

Visually, Sphynx is currently known for furry jackets/vests, leather, the skinniest of skinny jeans, and long flowing hair. The performance features no holds barred rock theatrics as they jump in unison, kick the air and, most importantly, the whirling, twirling of their head-banging hair.

Musically, Sphynx delivers a catchy, danceable, fun vibe that is a perfect synthesis of throwback and futuristic elements.

In short, Sphynx owns the stage. 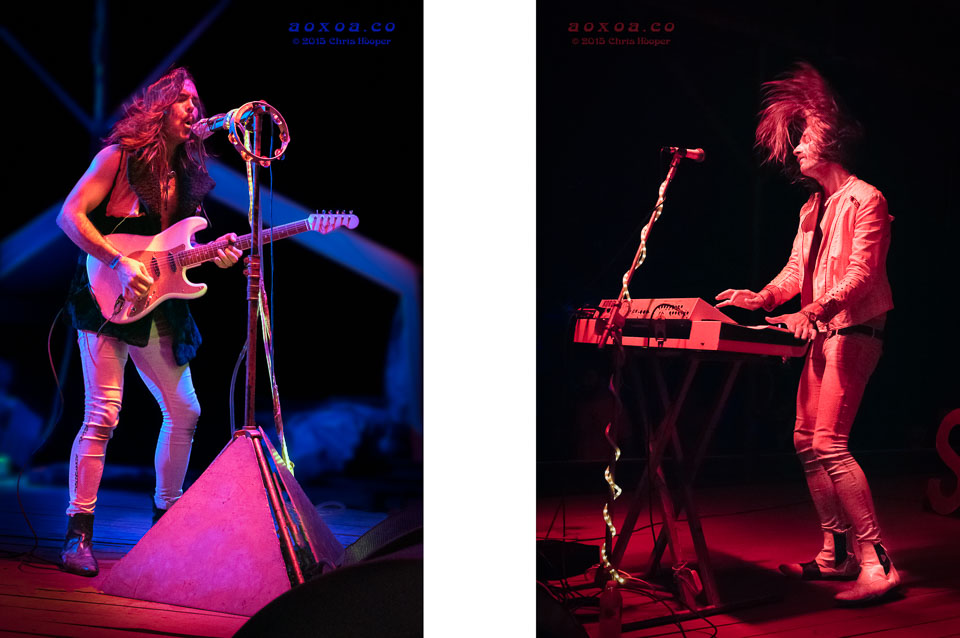 “Like queen, but with two Freddy Mercurys and also Phil Collins.” 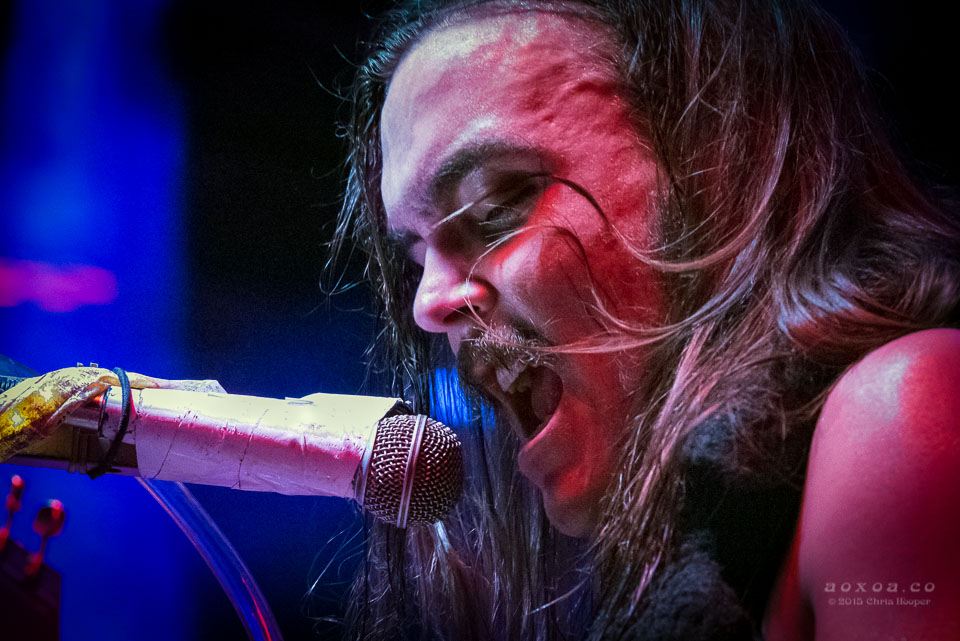 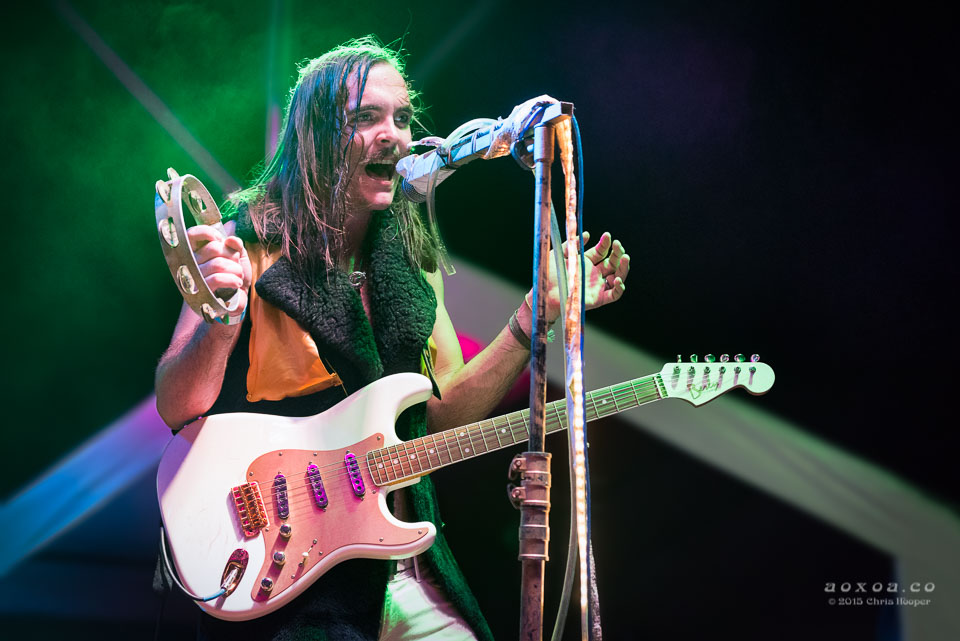 Home grown in Austin TX—the live music capital of the world—the space glam trio has many accomplishments under their belt. 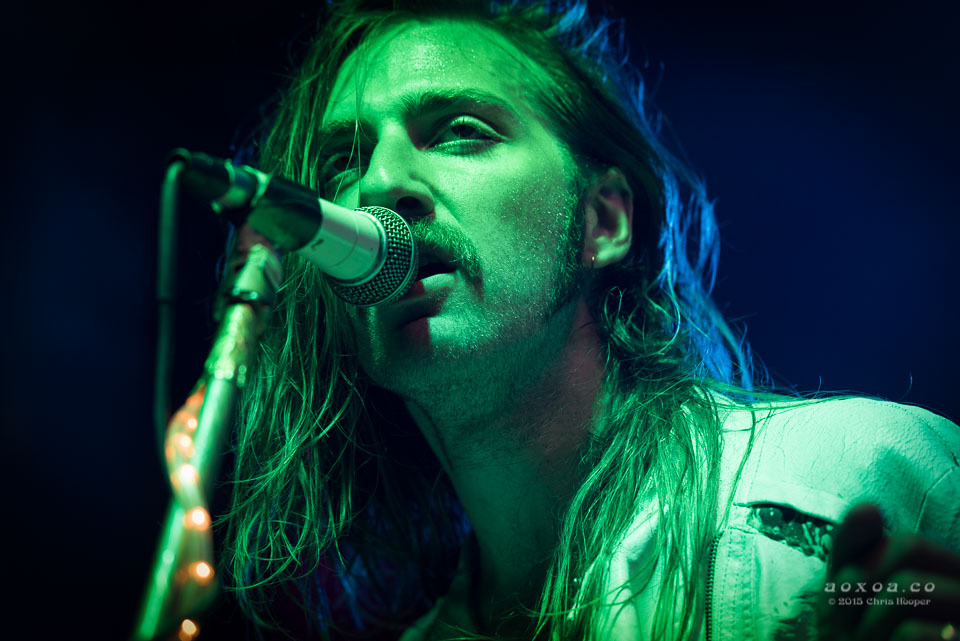 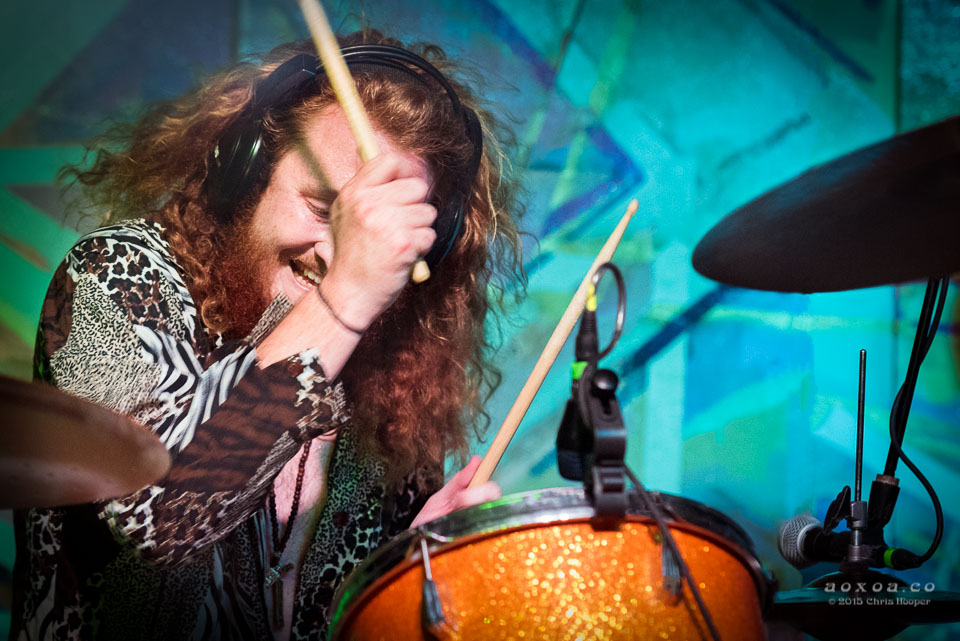 The explosiveness of Todd Harris. 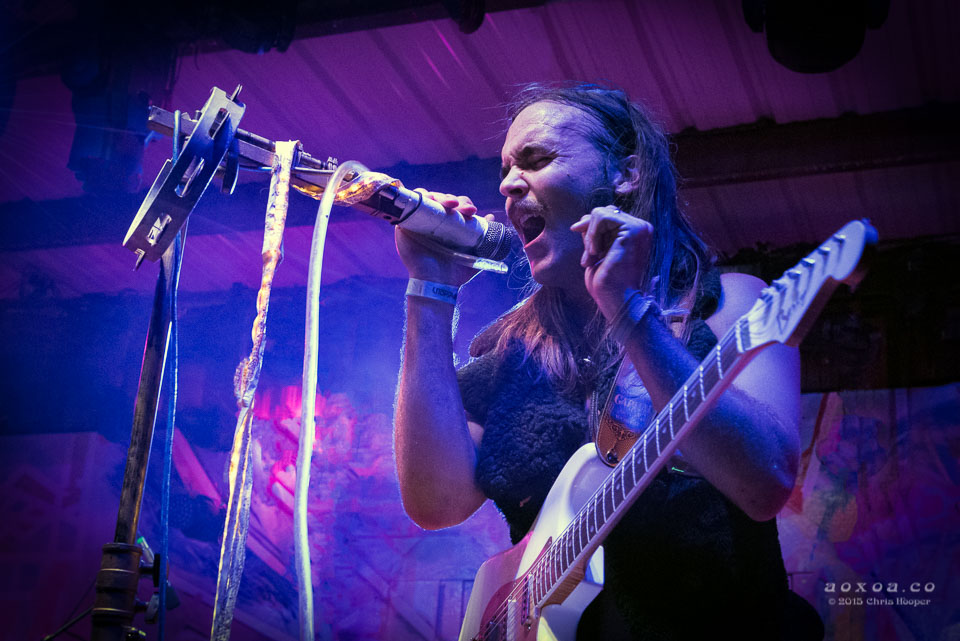