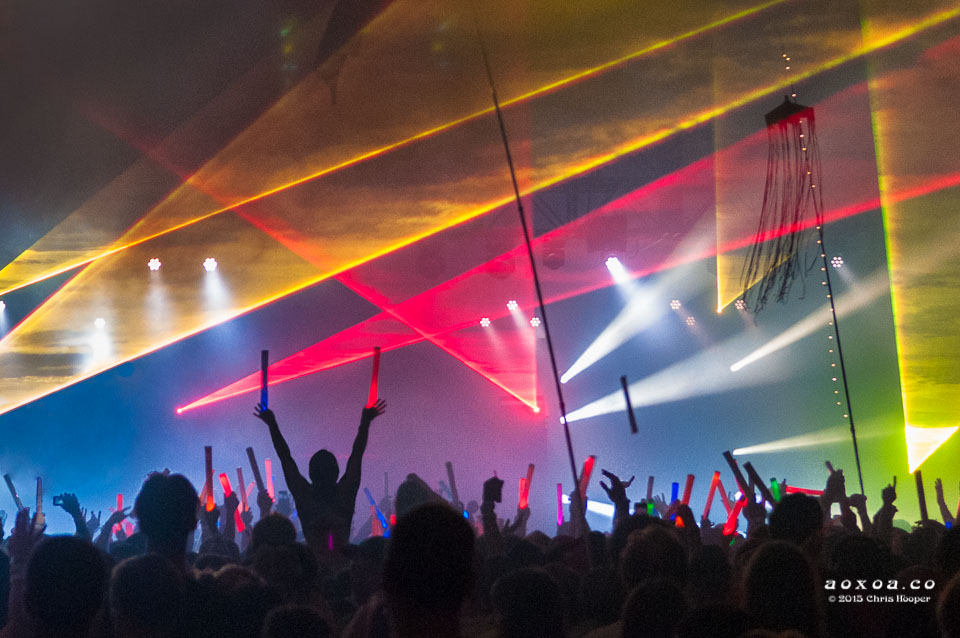 Euphoria Music Festival announced the phase one Lineup for their 5th Anniversary in Austin, Texas, April 7-10, 2016. 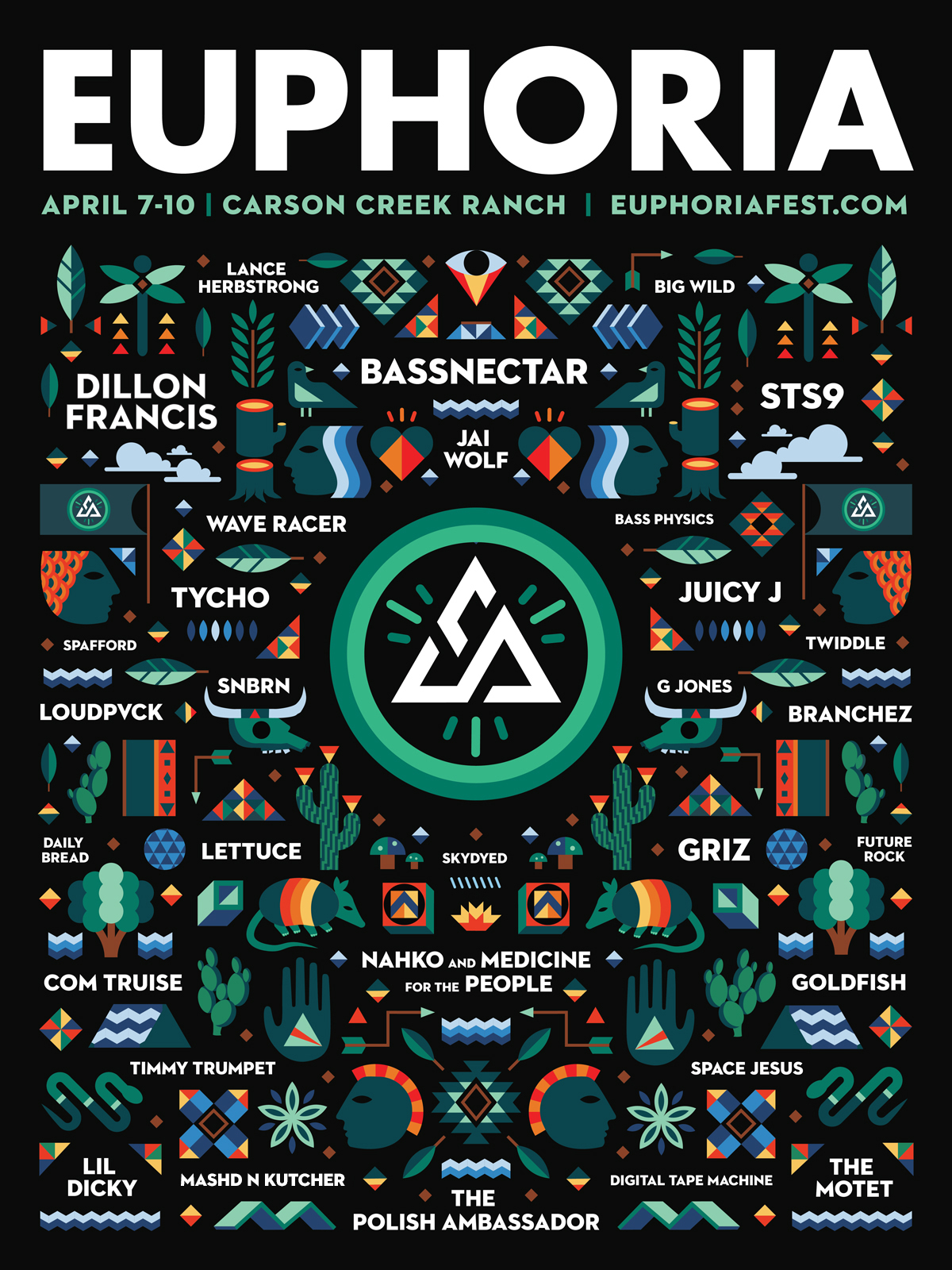 The lineup will continue to grow as we enter 2016 and will be the most expansive to date.

More about this Smokin’ Lineup 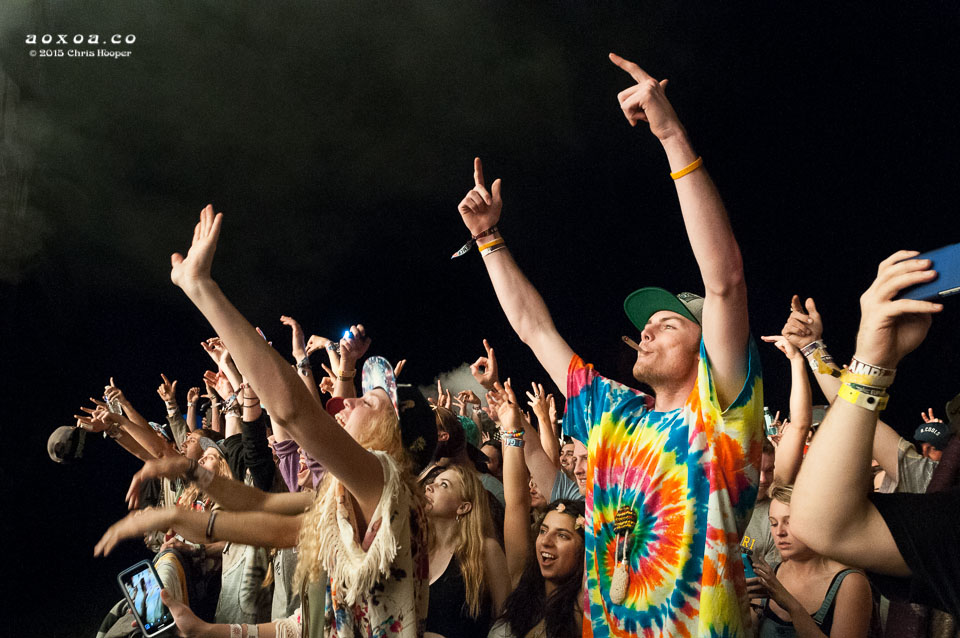 The genre-bending artist Bassnectar is the first headliner of Euphoria.

Dillon Francis: Know as much for his collaborations with Diplo, Skrillex, A-Trak and Bro Safari, as he is for the moombahton genre that brought him to fame five short years ago, Dillon Francis is definitely the artist to watch. His current release, This Mixtape Is Fire, is a refreshing re-introduction to moombah’s Latin-tinged rhythms.

STS9:  Affectionately know to fans simply as “Tribe”, this tight knit group of electronic rock instrumentalists that had a meteoric rise to fame, is now 17 years deep into their illustrious career. Perfecting their self-described “post-rock dance music” through live rock instrumentation on one of their many tours, STS9 is one of the top-grossing live acts globally and will be returning once again to Euphoria.

GRiZ: A one-man band of sorts, GRiZ is an American DJ know for playing the saxophone along with producing funk, electro-soul and self-described future funk. As one of the founders of All Good Records, GRiZ is helping to bring new sounds to the forefront of fans musical conscious. All his albums can be found for free on his website.

Juicy J:  As one of the founding members of Three 6 Mafia, Juicy J has been at the forefront of American hip hop, since the Golden Age of the genre. Juicy also marks Euphoria’s first real foray into hip hop, in an effort to introduce fans to a wider array of genres that influence the festival’s EDM roots.

Tycho:   Continuing to build momentum over recent years, Tycho’s ambient soundscapes have been likened to DJ Shadow, Washed Out and Boards of Canada. Bathed in 1970s nostalgia, Tycho’s studio work translates amazingly well with the live backing band that will be bringing its skills to Euphoria this April. 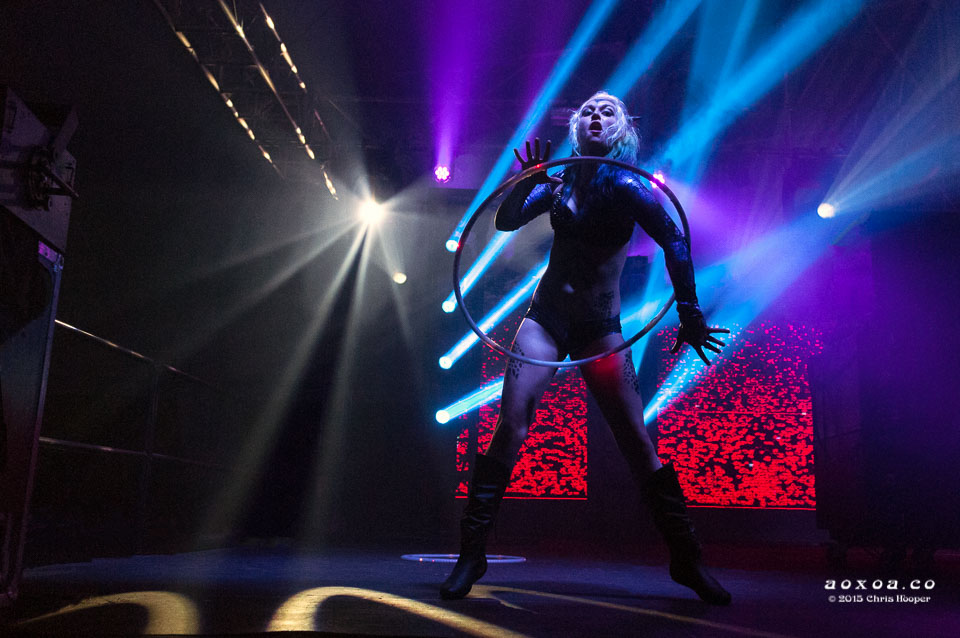 “It is amazing to build on the success of the last four years,” says festival producer Mitch Morales. “The fifth anniversary of Euphoria will be a milestone that our fans will remember for years to come.” 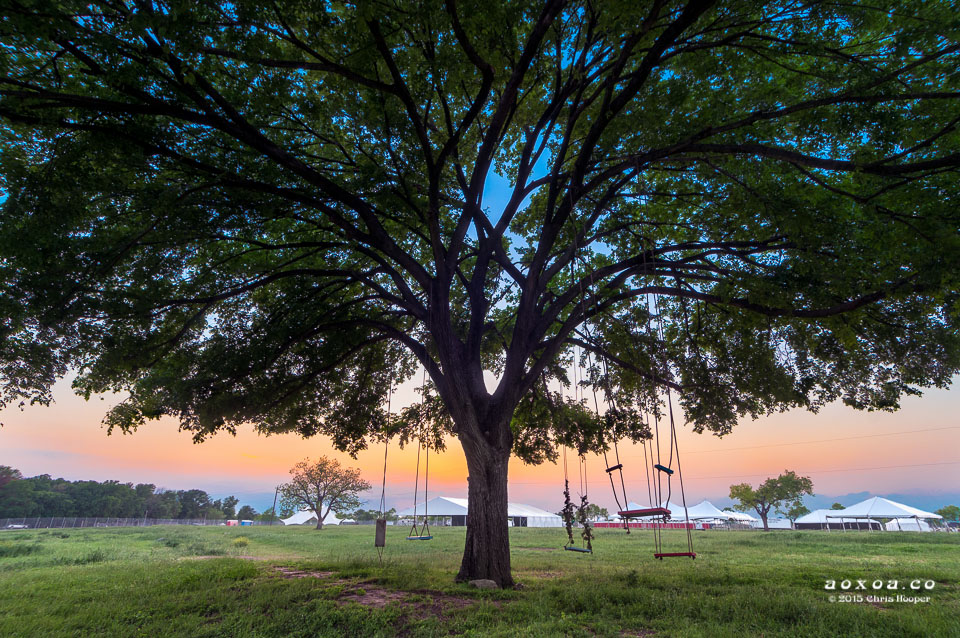 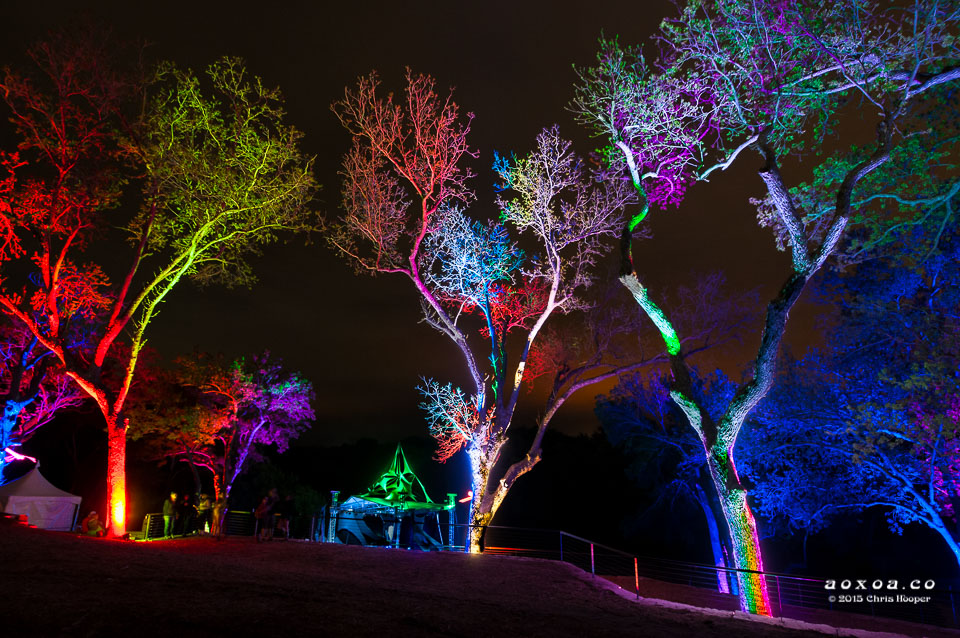 General Admission passes are available now for $119, plus fees. Camping options, which includes a new Thursday night New Moon Pre-Party, will be available starting at $179, plus fees. Multiple VIP packages (for 21+) with preferred viewing areas, private bars, VIP restrooms and showers, concierge service, luggage drop off and bell-hop services, and express entrance are available starting at $229 (without camping) and $349 (with camping). Early bird ticket purchasers can upgrade to VIP for $120 or include a camping add-on for $65. Tickets are available online at www.euphoriafest.com. Euphoria Music Festival is an 18 and over event. 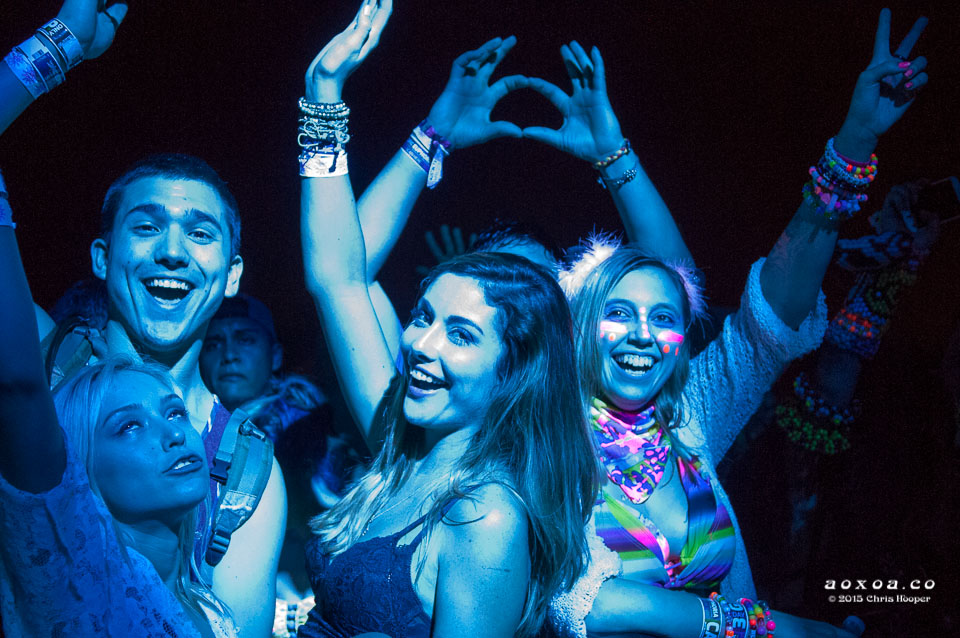