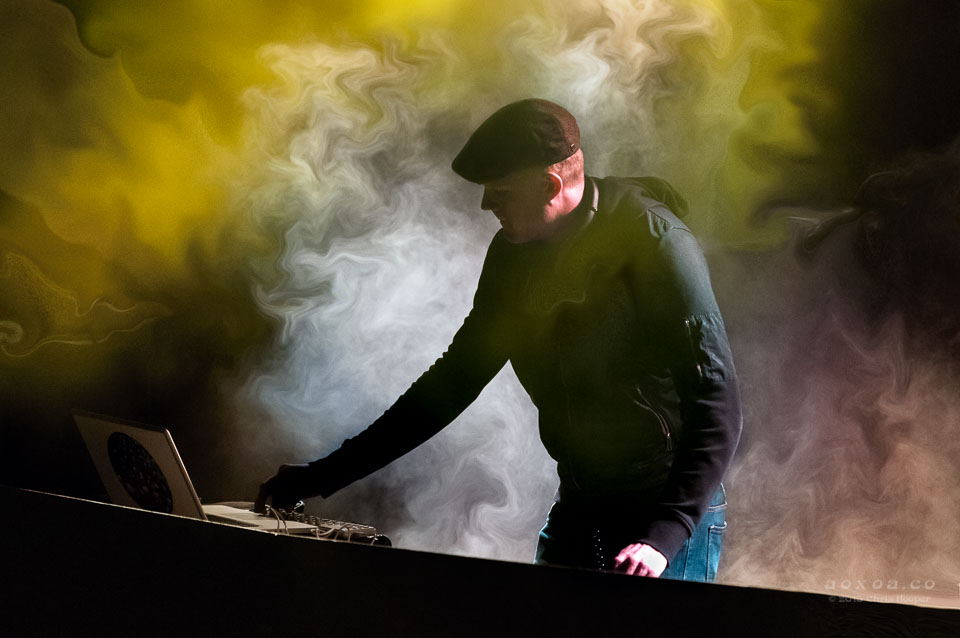 Gigamesh, the producer and Dj who eats rainbows for breakfast, put his sense of style into the air at Euphoria Music and Camping Festival way back in April 2015.

Yeah, in the music world, that was a long time ago. Euphoria is already geared up for 2016 (get your early bird tickets). Here’s looking back at a great set during a superb festival. 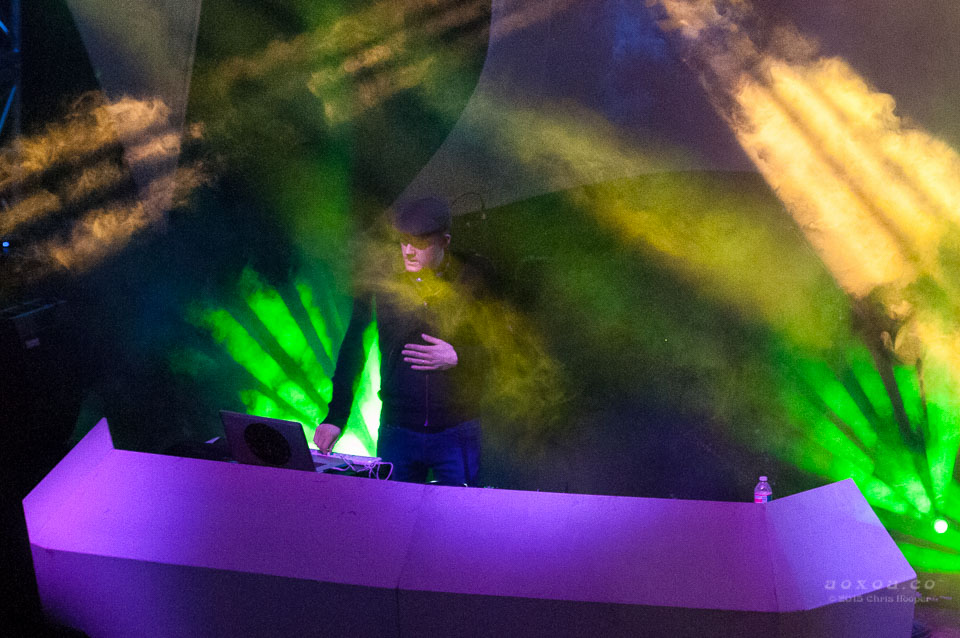 His set at the Dragonfly stage was a tasteful blend of thumping back-beat grounded in funk & disco. 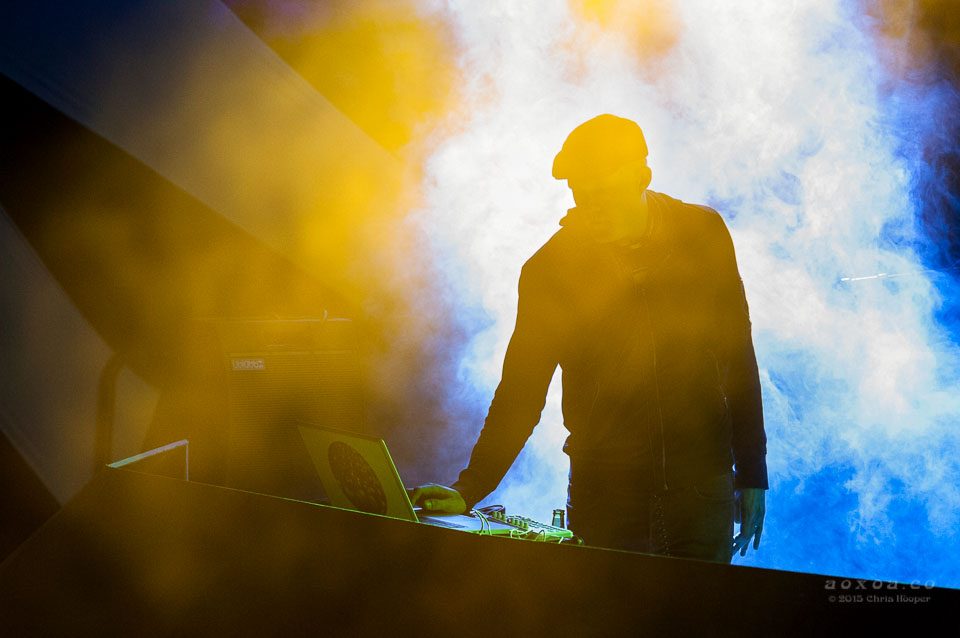 No flashy gimmicks, no cake, no trampoline…simply a raw presents and the music speaks for itself. 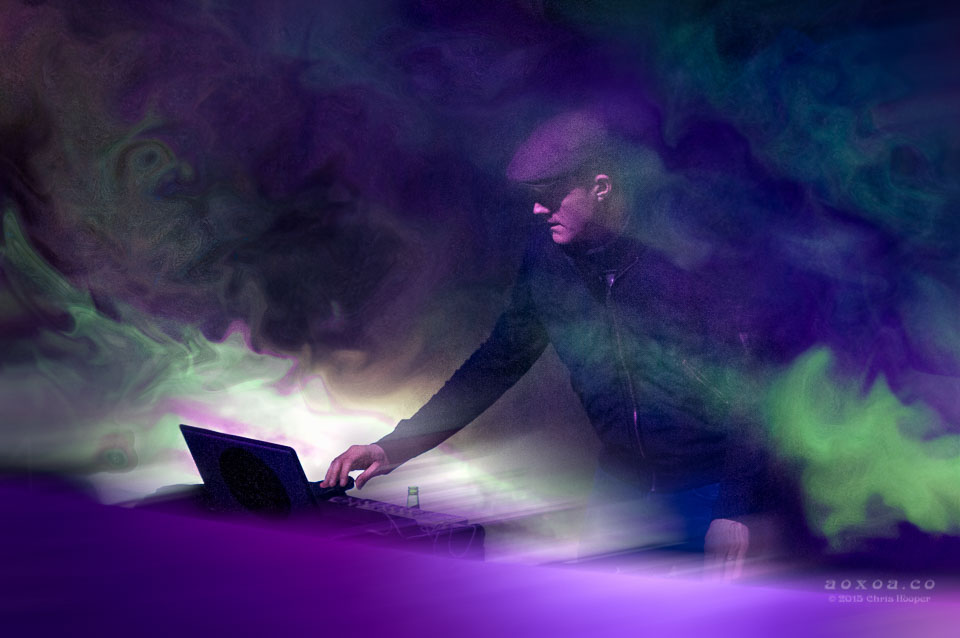 A multi-platinum selling music producer and DJ, Gigamesh’s trippy little sample-fest got people to their feet. 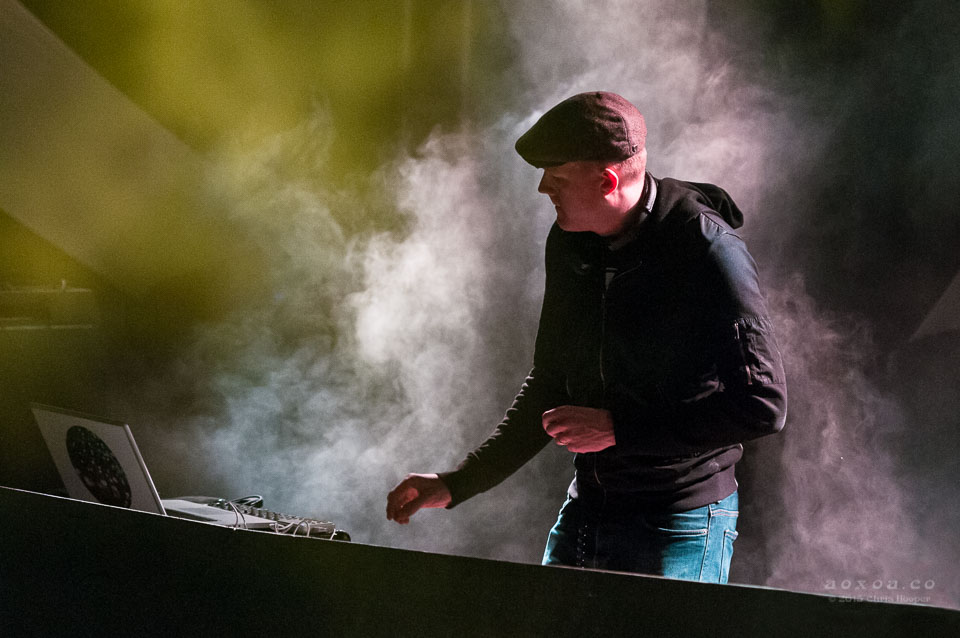 Gigamesh, one laid-back creative, there to make sure you have fun.

Do yourself a favor and check out the Dragonfly stage at the next Euphoria Music and Camping Festival. Maybe you’ll get lucky enough to enjoy a rhythmic and funky set from someone like Gigamesh.