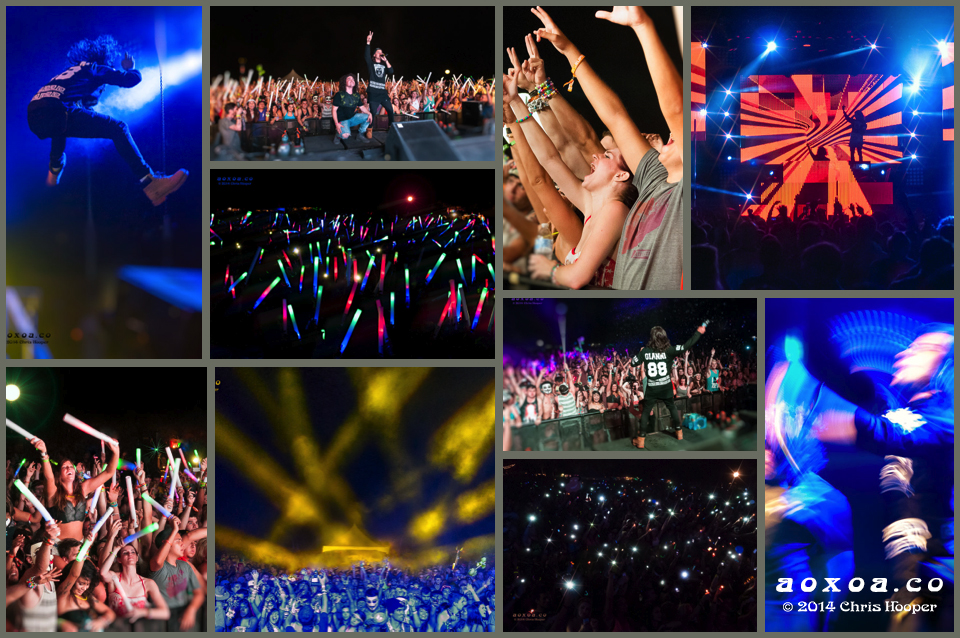 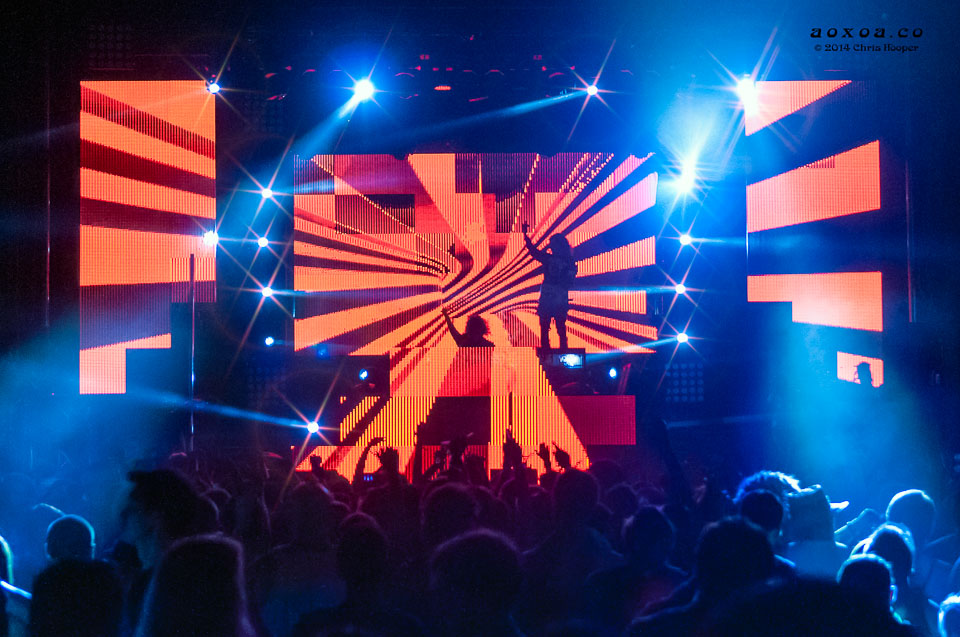 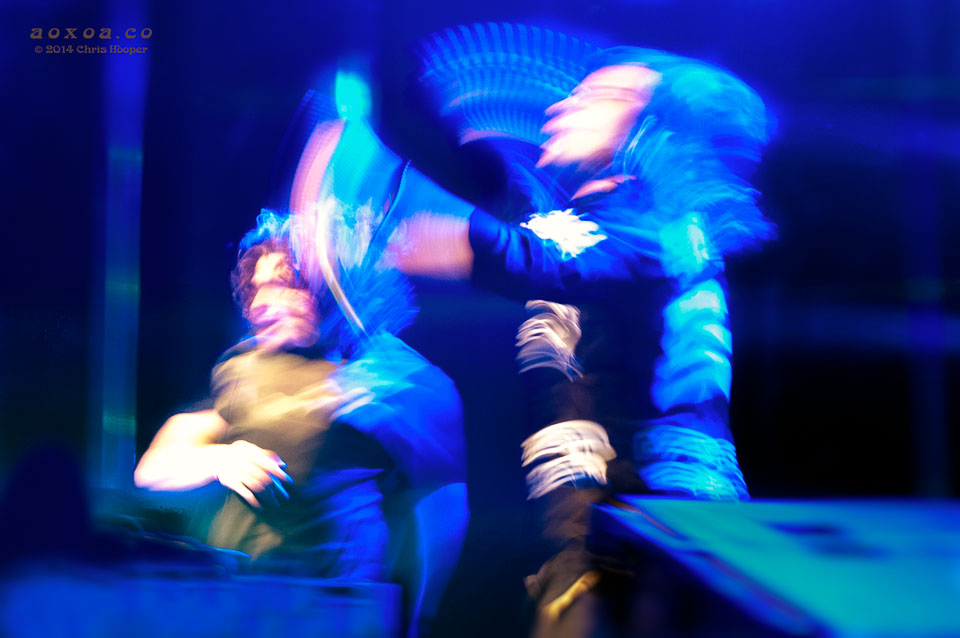 So full of energy, they never stop moving–much like the audience. 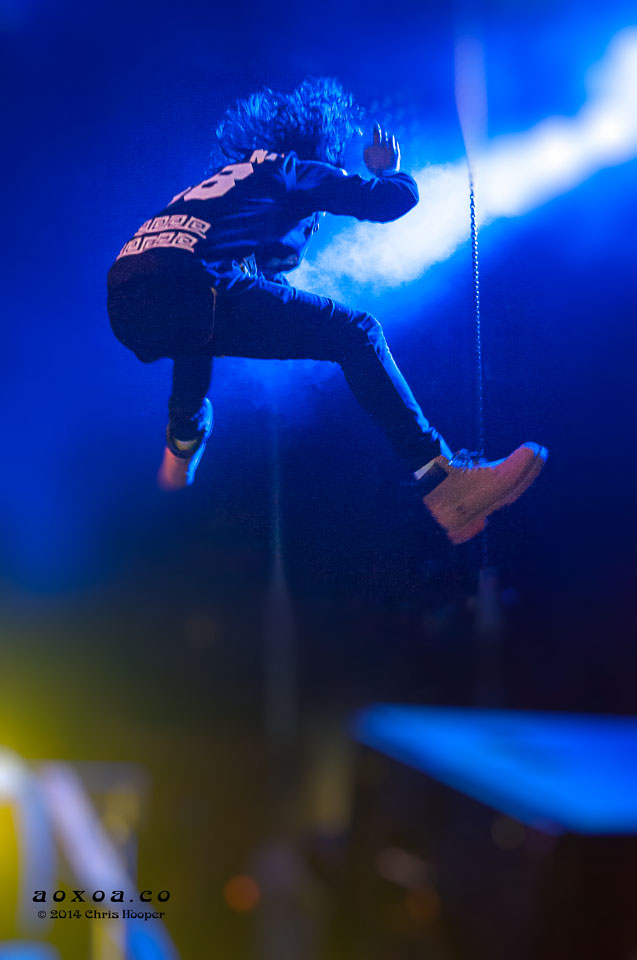 Know for interacting with the audience with stage diving, etc…Alex Andre gets impressive air as he jumps off the DJ booth. The brothers are also known for flipping the bird so the middle finger is apparently the icing on the cake. 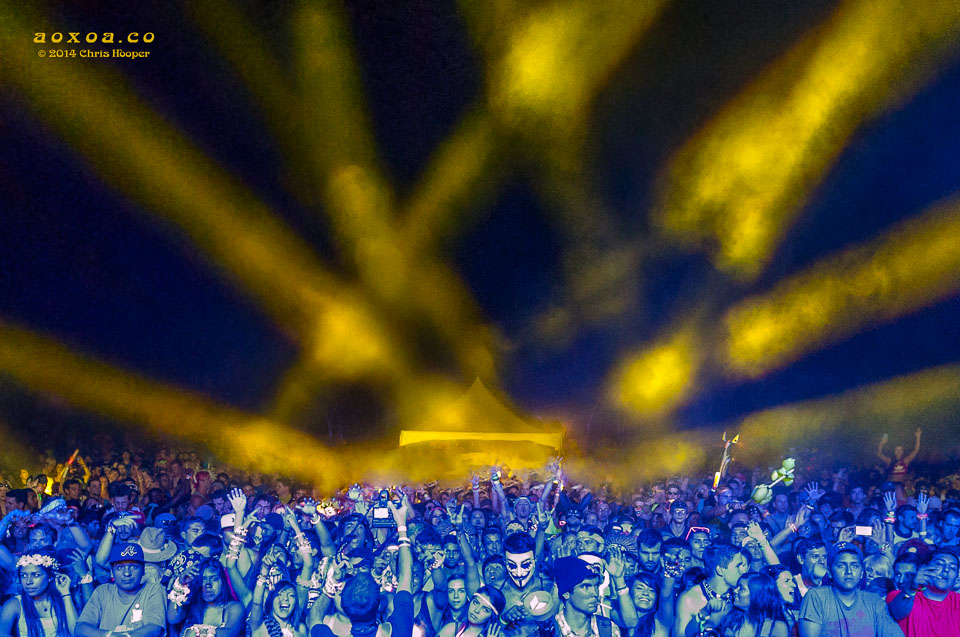 The audience and stage lights as seen from the stage. 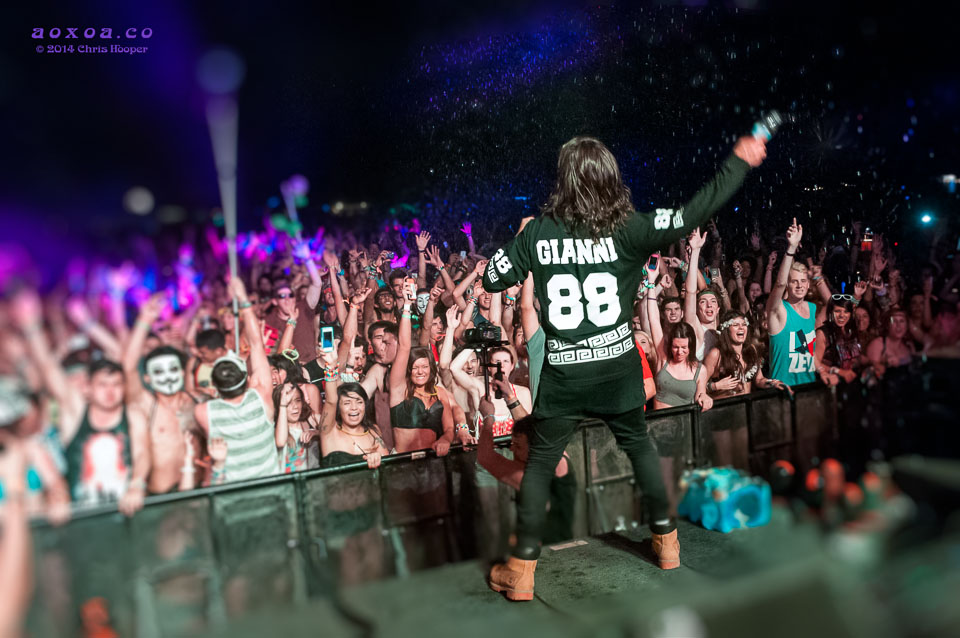 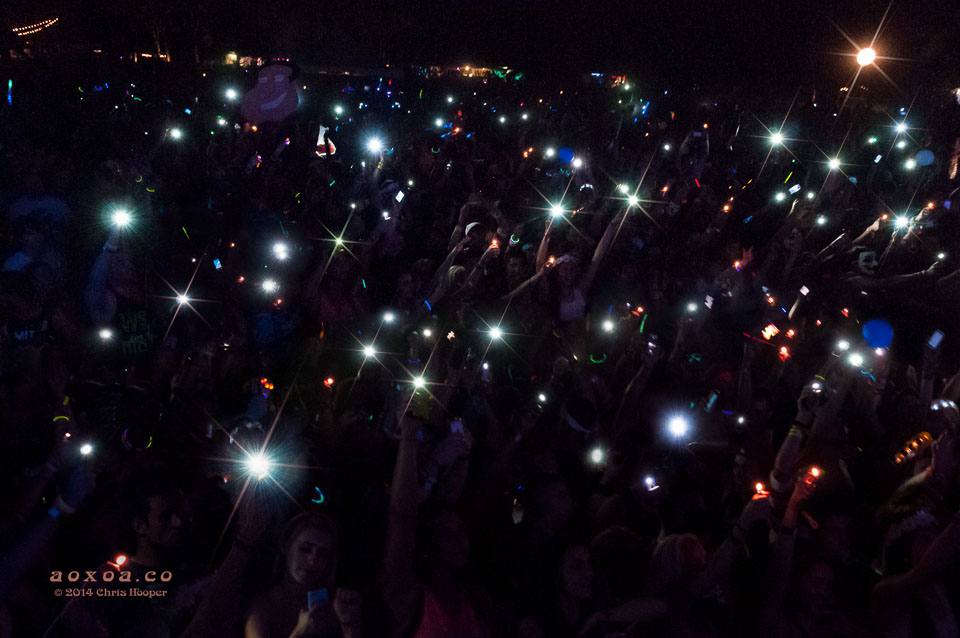 DVBBS turns out the stage lighting and asks the audience to ignite their lighters. Flames lite up and phones shine bright. 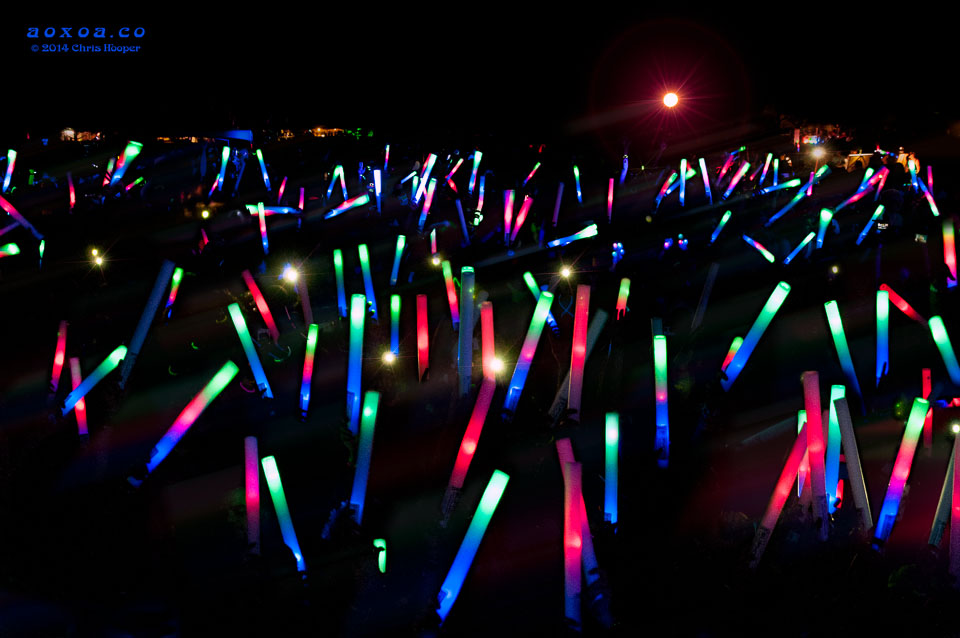 A sea of glow wands at Euphoria Music Festival during DVBBS. 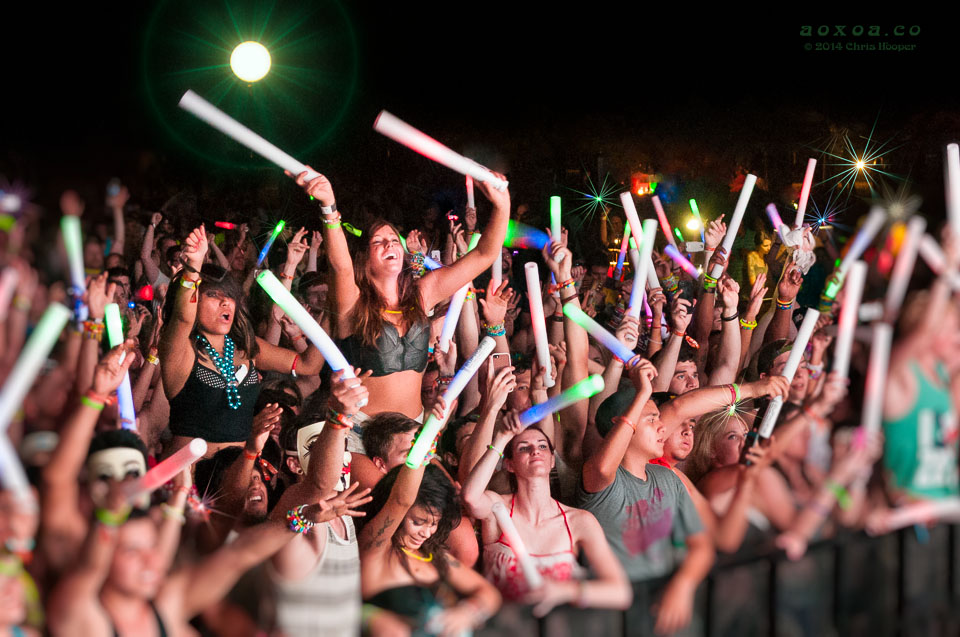 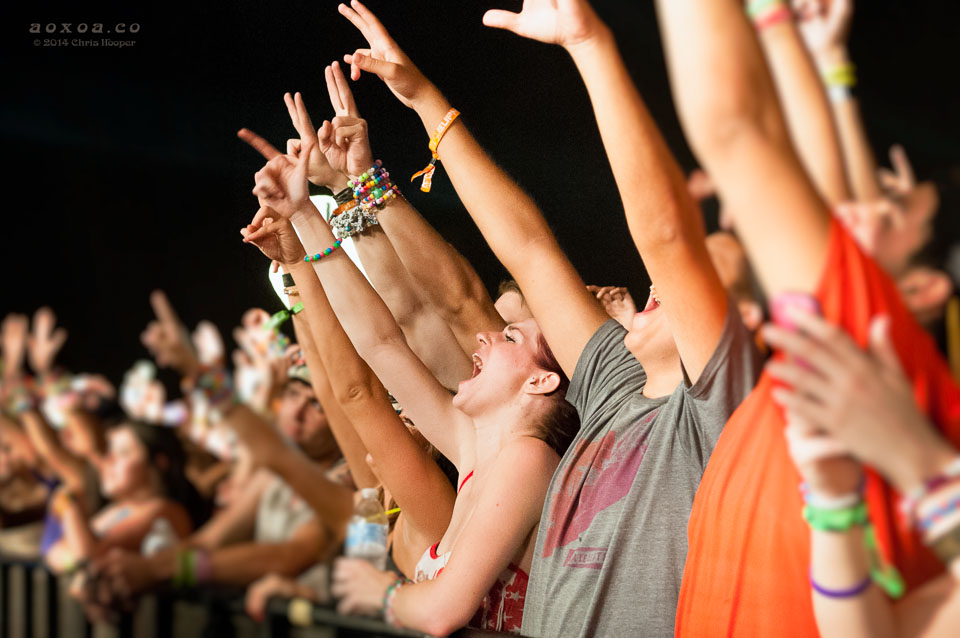 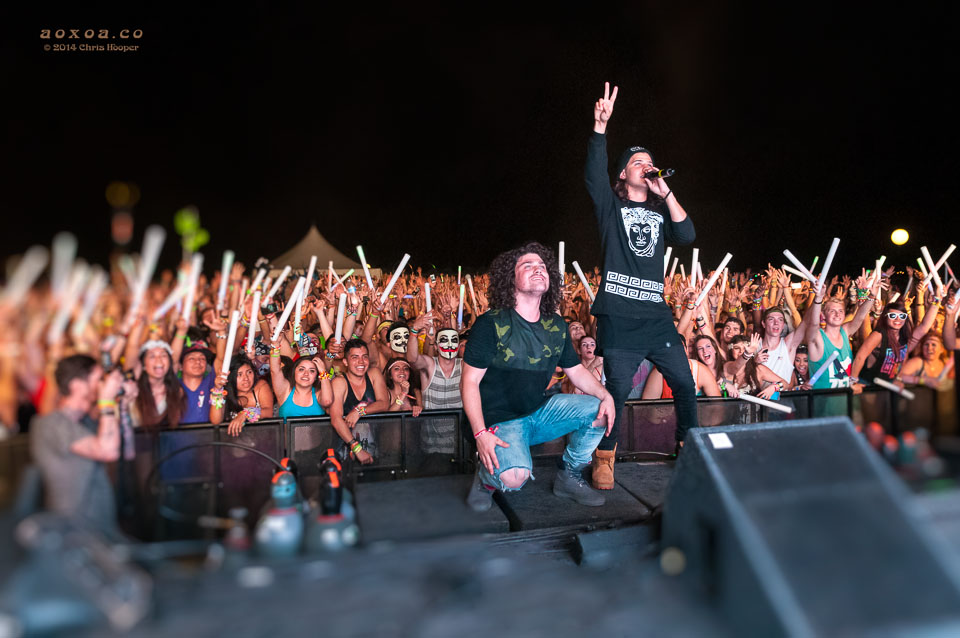 DVBBS posing with the Euphoria crowd at the end of the set.

Be sure to check out their music on SoundCloud. Below are some music samples: