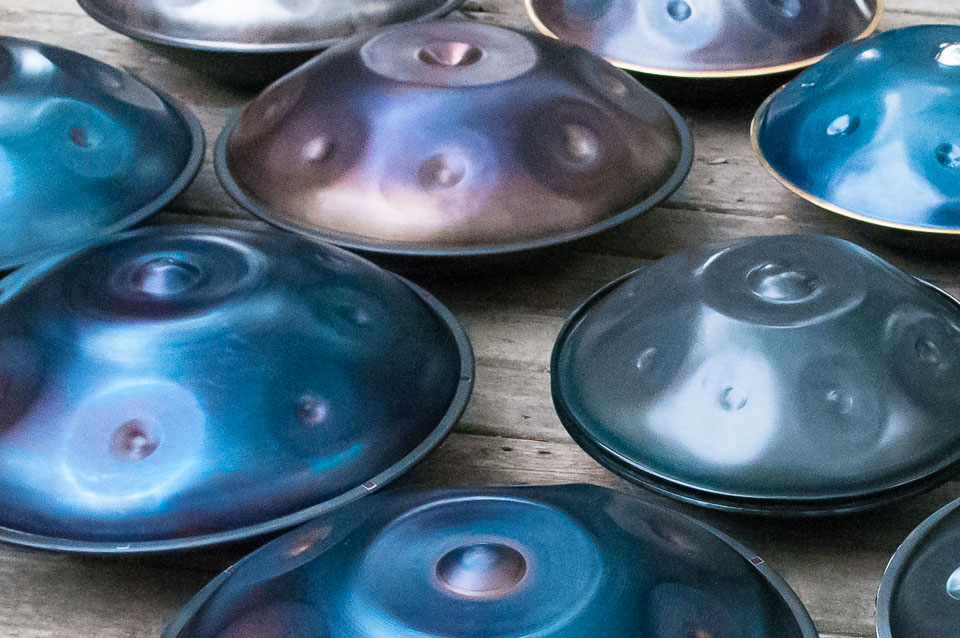 RPgea2 was a handpan gathering located at Flintrock Heaven, RP’s custom built house in southwest Austin, Texas. It took place on April 13, 2014 from 3pm until 10:30pm.  Like the first RPgea, the celebrations included a potluck dinner and live, improvisational music featuring idiophones, which are commonly referred to as handpans.

In an atmosphere of big-ticket events like Hangout UK, Hangout USA, Pantasia, Song of the forest and Handpangea, RPgea exist as a refreshingly old school get together; A free gathering of handpan enthusiast, players and friends. 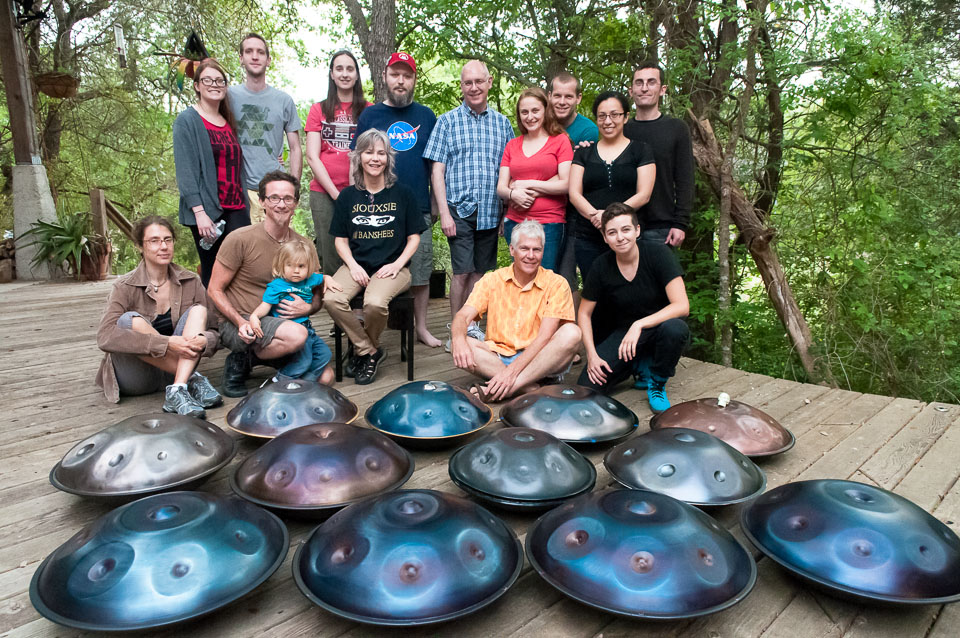 The name RPgea is a salute to RP Watson, the host of the gathering.  It is a play on words combining RP with Handpangea (the first large scale gathering of handpans in the western hemisphere).

RP is a legendary feature of Barton Springs in Austin Texas.  He is an amateur musician that loves the natural world and to work with his hands. He plays piano, halo, various percussion instruments, didge, and hank drums (steel tongue drum).

He built his home, Flintrock Heaven, with an appreciation of acoustics and managed to incorporate various “sound chambers” that amplify sound. 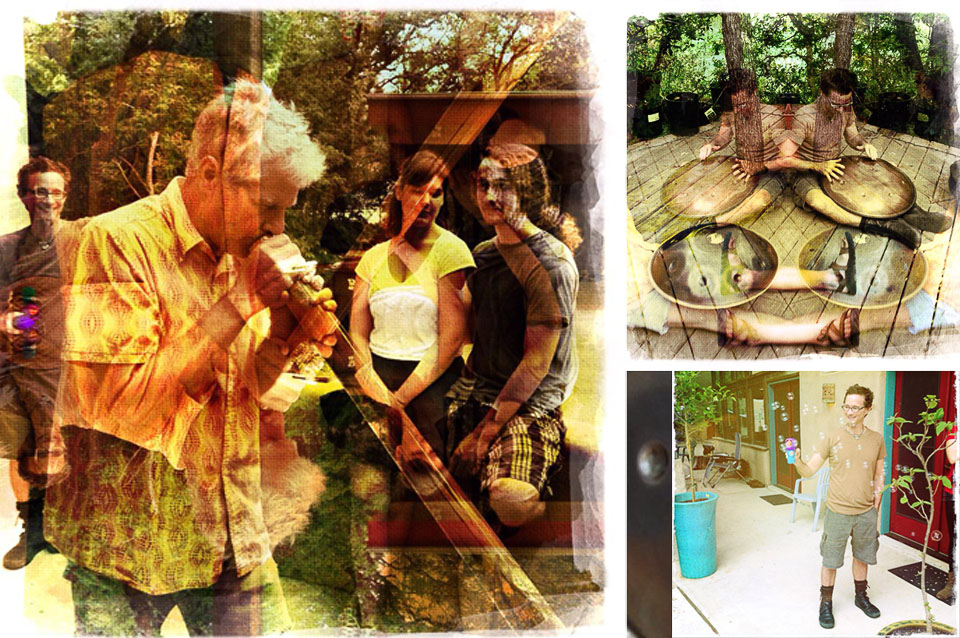 RP on the didgeridoo. Chris on Sasha’s Spacedrum and with the bubble gun. Photo by Jeremy Dinieri

Bubbles hang in the air like notes from Taylor’s playing. Photo by Jeremy Dinieri

There were over 25 people that came to the party.  Although most were local to Austin, TX, two came from as far away as Dallas, TX. 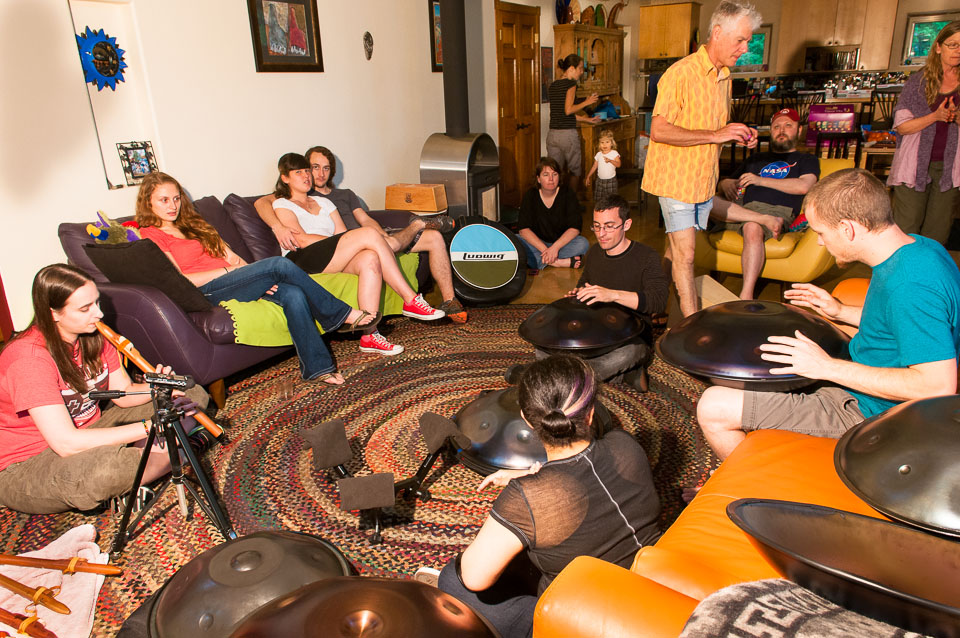 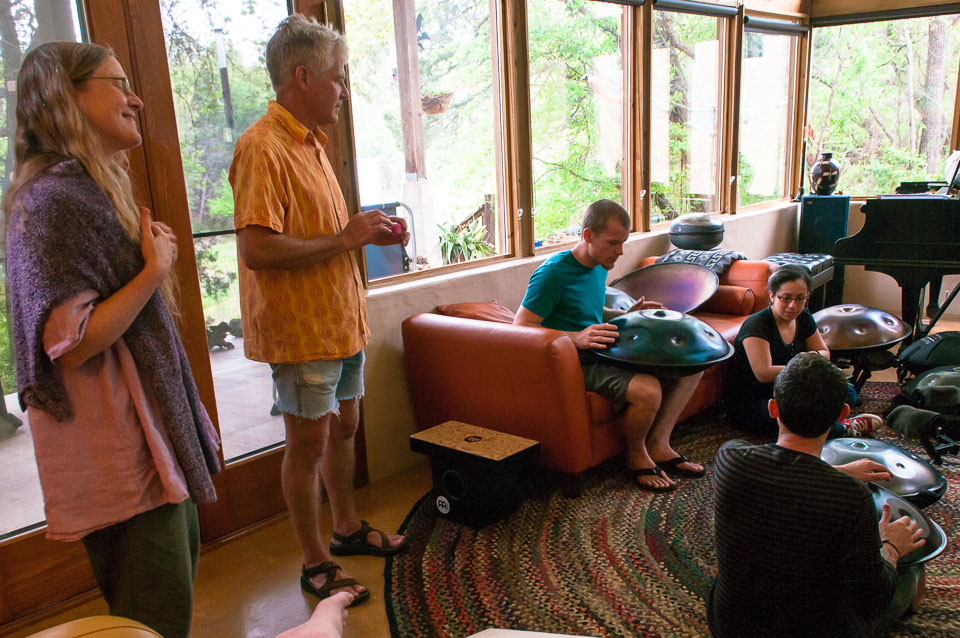 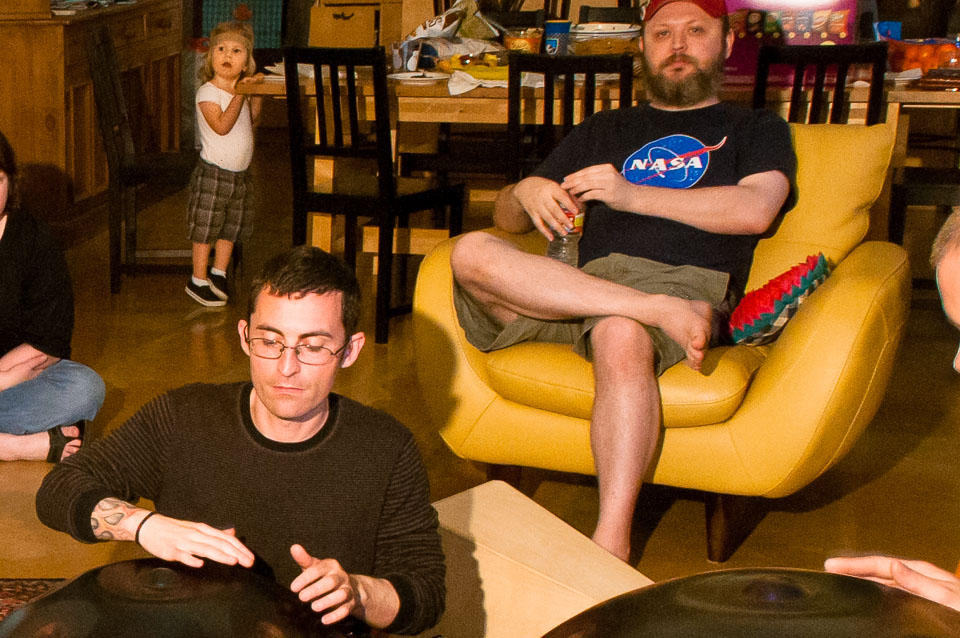 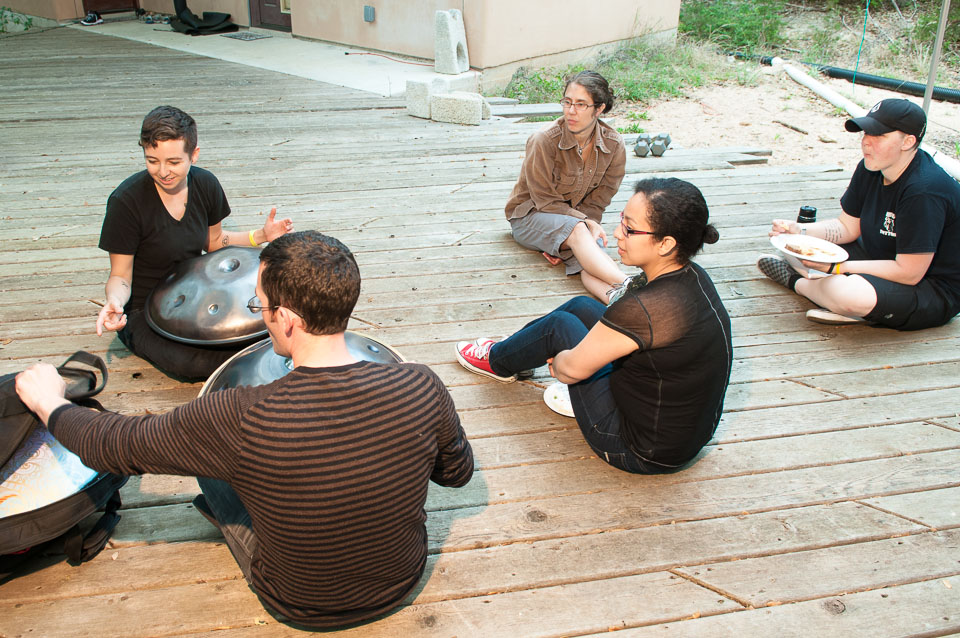 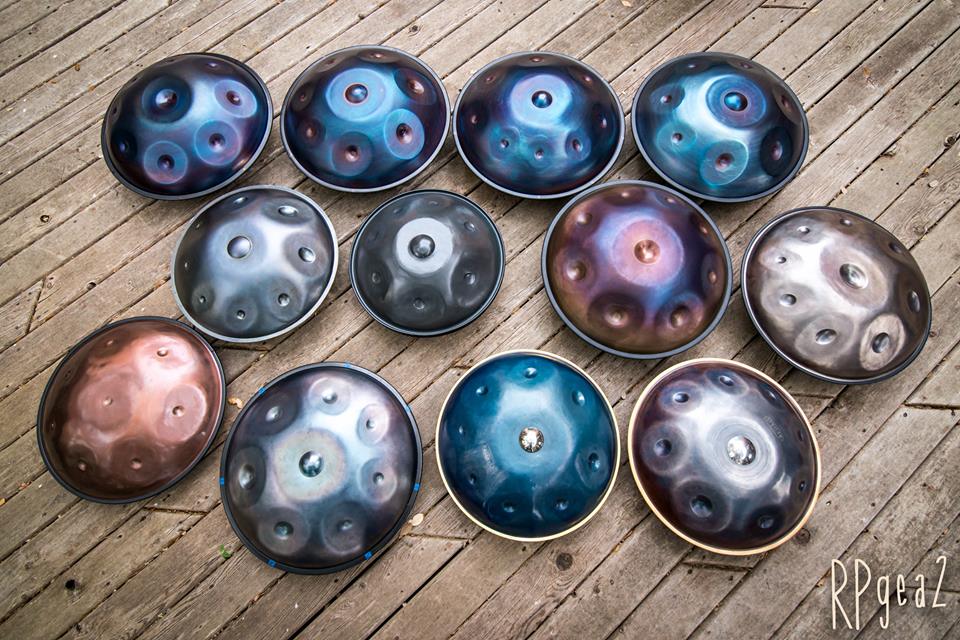 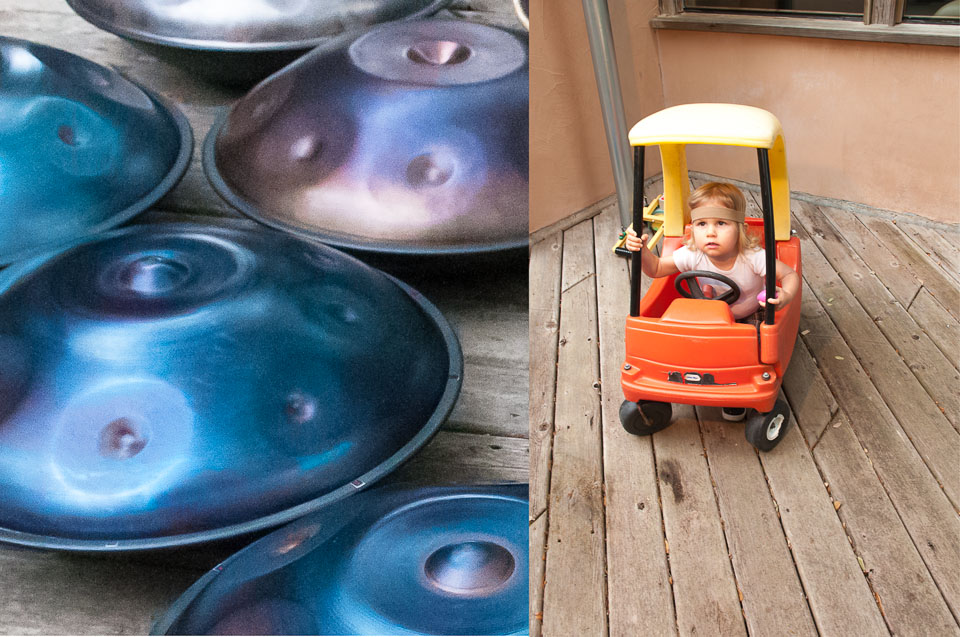 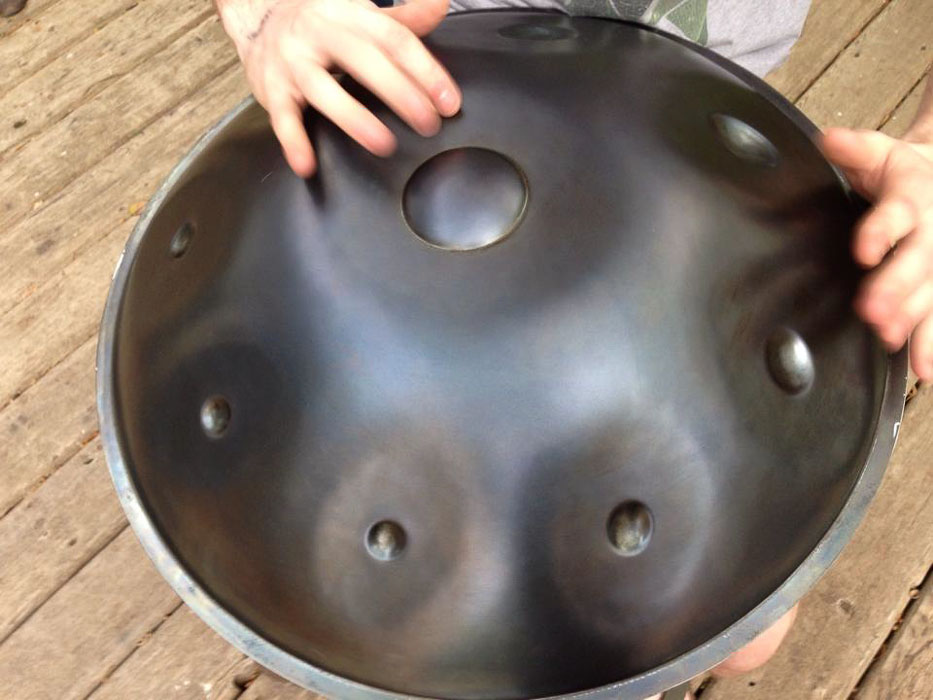 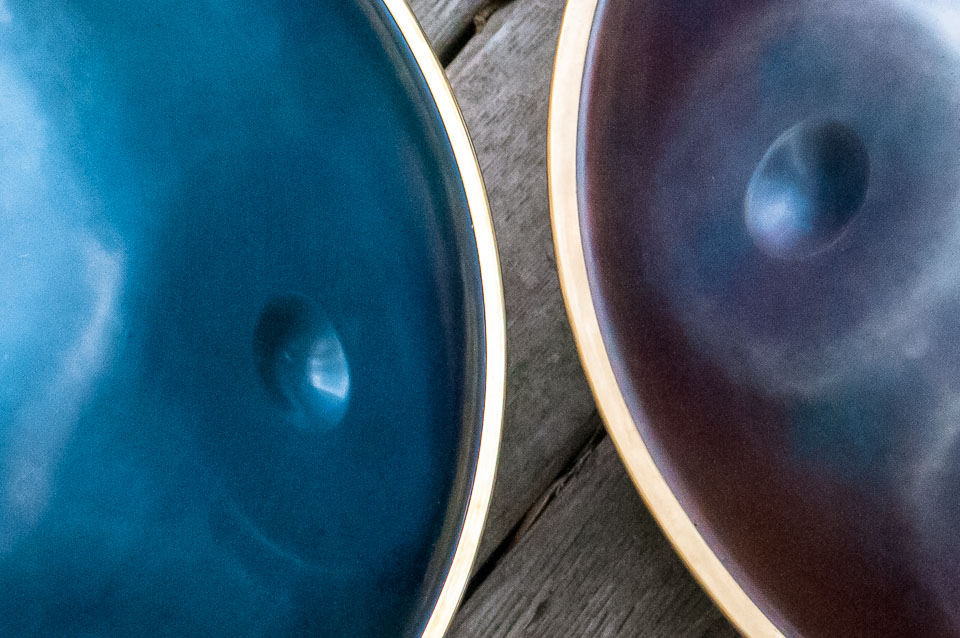 A potluck is a meal with no particular menu.  People participate by bringing a dish for all to share. 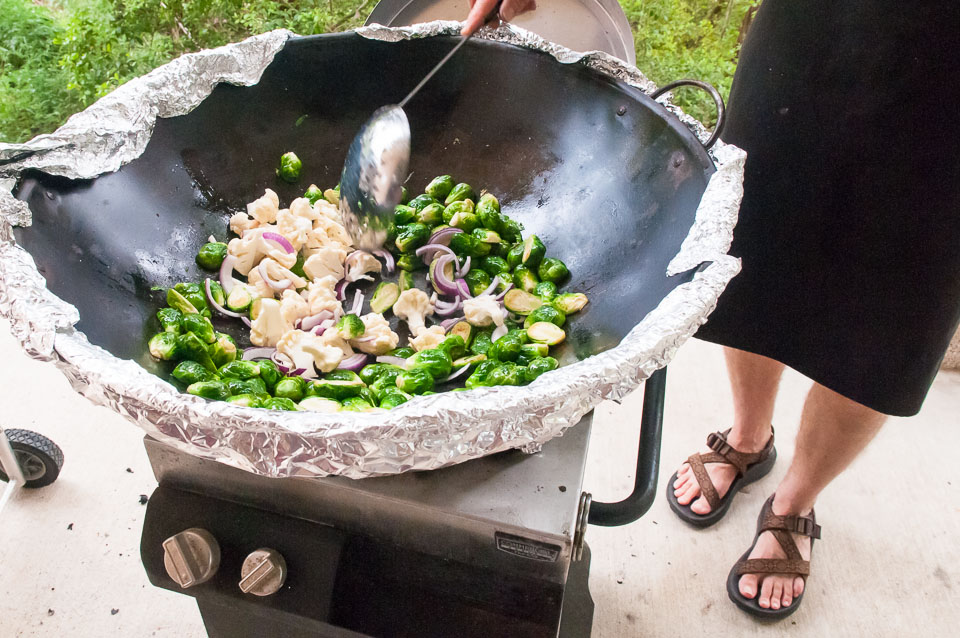 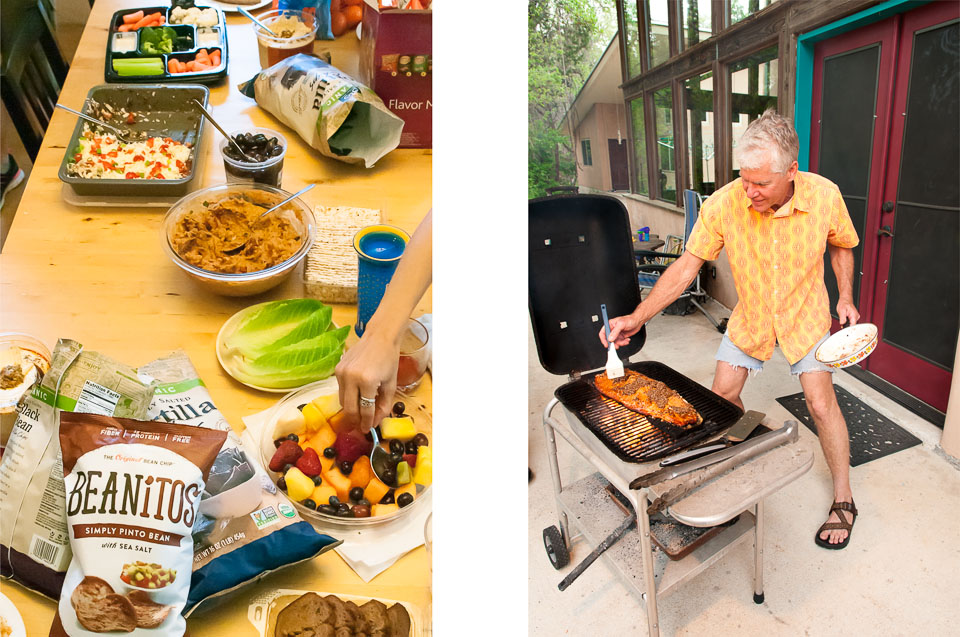 RP made recordings and posted some of them on his soundcloud page. 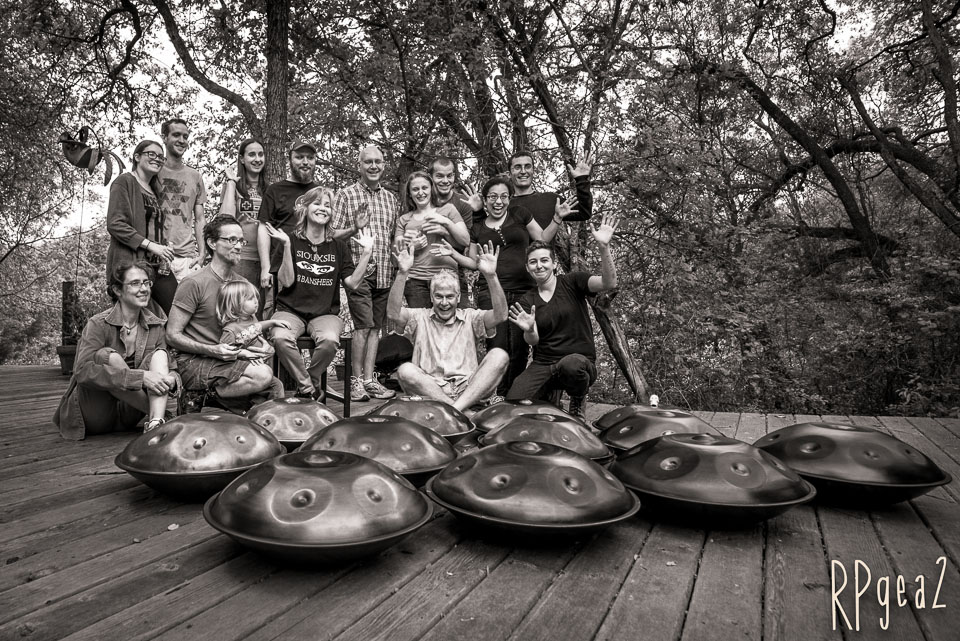 We shot a video (poorly done and sloppy) to show someone what it looks like on an aluminum print ready to hang.  Also to show how well the matte finish handles glare, etc…  As far as detail, its the same as you see in the Hangism portfolio.

Listen to the beautiful singing the beginning of the clip:

Hangism and Panism is a work of art (or design) created by using a single digital image of a PanArt Hang or handpan. The image is duplicated, flipped, rotated, moved, and layered as needed. And, various adjustment details are applied.

Thank you for Learning about RPgea2

4 thoughts on “RPgea2: A Handpan Gathering”