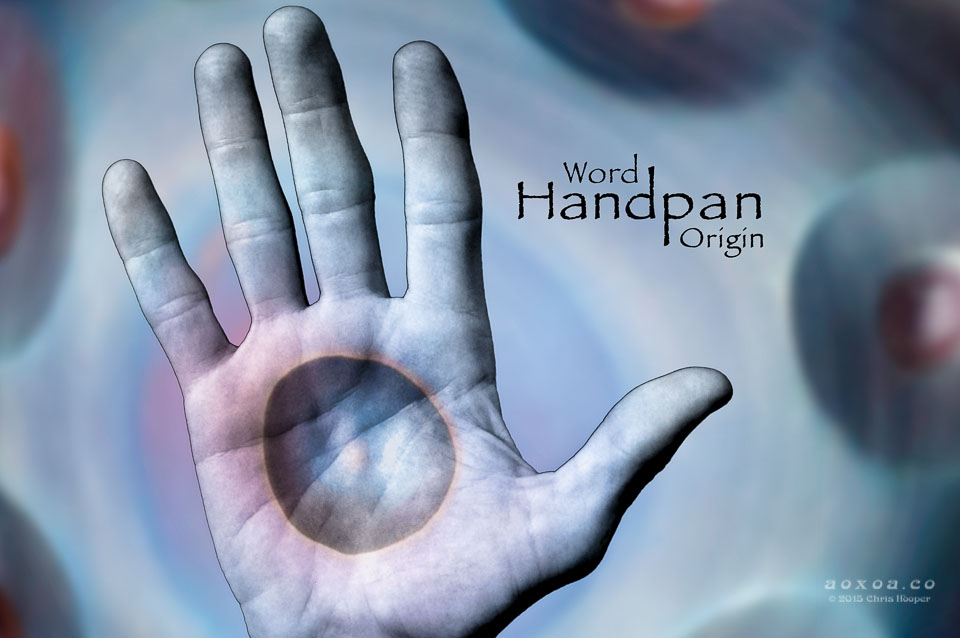 Visit my YouTube tutorial to see how this image was created.

In the world of handpan, it is inevitable that some community members—-new and old—will not know who coined the term handpan. There are several places on the web where you can find the origin of the word handpan. This article seeks to provide a more detailed answer for those who become interested.

Who Coined the Term Handpan?

It was Kyle Cox of Pantheon Steel who first coined the term handpan.

Within that time period, the term made it’s way to the once popular Hang-Music forum. A post was made in September of 2007 that directly mentioned Kyle’s handpan.

As you can see, the evidence is clear regarding who coined the term handpan. It was Kyle Cox, the co-creator of the Halo. He made the name public sometime after June and before the end of September 2007.

Danny Sorensen brought the term handpan to the now defunct Hang-Music Forum on Sept 24, 2007. His post was the first ever to mention Kyle’s “Hand Pan.”

By November 3, 2007 a sub-forum with the title “NEW hand pan development” was added to the Hang-Music forum. The new handpan section remained for almost two years. The name took hold, and spread among forum members.

During the summer of 2009, Pantheon Steel‘s first batch of Halo’s started making there way into the world. Handpan.org was launched on August 11, 2009 solidifying the future of handpan as the most popular and most liked generic term for a new family of instruments inspired by PANArt’s Hang.

In July of 2009, Google returned only 35 results for handpan. In November of 2011 Google returned 28,500 results.  As of today “handpan” turns up about 367,000 results when googled.  Hopefully, handpan will soon overtake the pooh-poohed “hang drum” misnomer, which has almost 407,000 results. But that, my readers, is another story.


The Origin of the Name Handpan Lost

As the name handpan was becoming more common, the origin of name was seemingly lost.
July 15, 2009, about a month before the launch of handpan.org, there was a lengthy 12-page debate about “What is a Handpan” on hangforum. The question was asked, who coined the term handpan? And, what is the origin of the name Handpan?

“The term HandPan was first used by Kyle Cox. When he initially asked about interest on this subject on his website a couple years ago…. there was a small section if anyone was interested in a Hang or HandPan to leave an email…. or something to that respect.”

On a side note:  Some of the members of  Hangforum.com actually opposed handpan as a generic term for Hang-like instruments. A few proposed absurd alternatives like “harmonically tuned sheet steel instruments.”  It is all very interesting and you can read the full discussion if it interest you.

One thought on “Who coined the term Handpan | Word Handpan Origin”