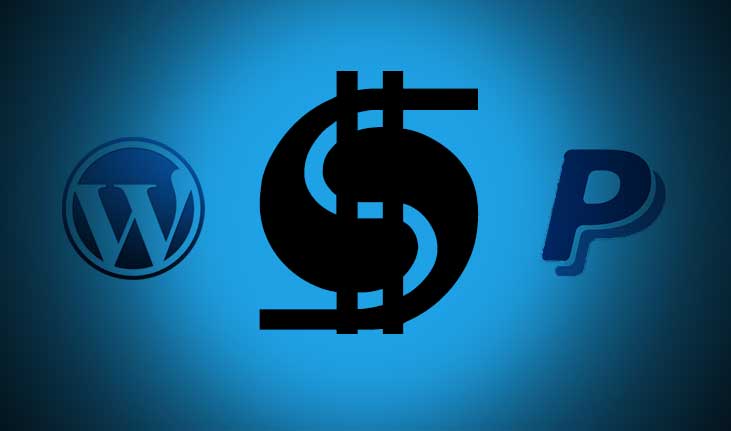 Basically, we are massaging PayPal’s “Buy it Now” features to accept tips while replacing the “Buy it Now” graphic with our own custom “Leave Tip” graphic. For an example of how it works, you can click the “Leave Tip” button on the side bar to the right.

END_OF_DOCUMENT_TOKEN_TO_BE_REPLACED 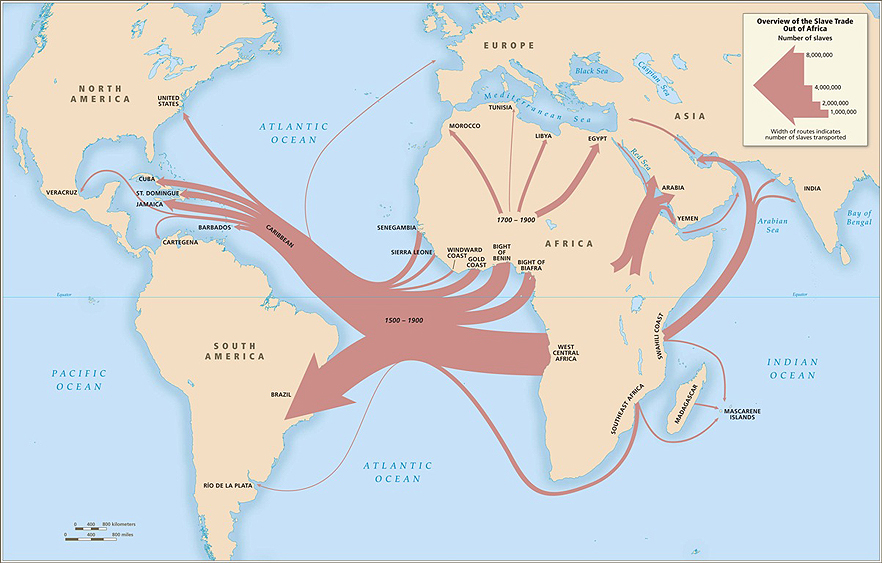 The Middle Passage of the Atlantic Slave Trade

Although the origins are unknown and the meaning has changed over time, The Middle Passage is a term that commonly refers to the transporting of African slaves from the West African coast, across the Atlantic sea to the Americas, aboard slave ships known as slavers. This article will briefly outline the major phases of The Middle Passage and describe some of the treatments and conditions the enslaved Africans experienced. The bulk of the material used to explore this topic comes from the holdings of the M.D. Anderson Library located at the University of Houston’s main campus. The material used for this research includes first-hand accounts (Captain Logs, seamen diaries, and slave narratives) as well as other appropriate secondary sources. After an examination of this material, it is apparent that the cruel treatment of the slaves coupled with the inhuman conditions aboard the slavers resulted in high mortality rates while causing the survivors to emerge physically weak as well as mentally terrified.

END_OF_DOCUMENT_TOKEN_TO_BE_REPLACED

Graph Paper Press is a small team of web designers and developers based in Brooklyn, NY who build graphically minimal WordPress themes for photographers, artists and entrepreneurs. Their content-rich designs allow you to create a blog, build a portfolio and sell your photography or artwork online in one place! They offer a variety of free WordPress themes and premium WordPress themes that cater specifically to the needs of creatives. Getting started is easy: